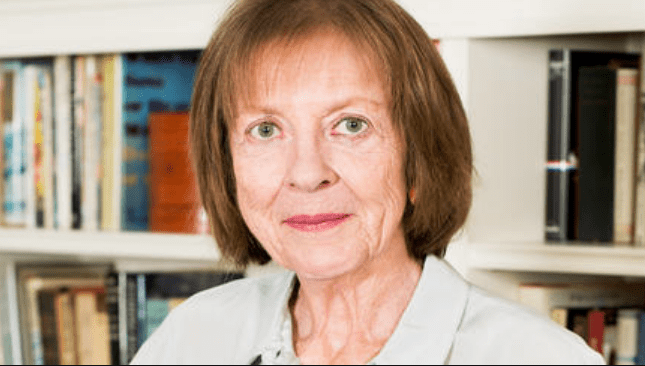 Here’s why non-evangelicals should pay attention to evangelical politics

The following was written by Kelsey Dallas for the Deseret News. To read the full article, click here.

Frances FitzGerald has a knack for timing.

Curiosity brought her to Jerry Falwell’s church in Lynchburg, Virginia, in 1979, on the cusp of a political revolution. The evangelical leader was about to launch the Moral Majority, which helped conservative Christians become a major political force.

“Being a New Yorker, I’d never seen a fundamentalist before, as far as I knew. I was totally fascinated,” she said.

She kept tabs on Falwell and his successors over the years, watching as evangelical Christians became a key voting bloc within the Republican Party. Nearly four decades after her church visit in Virginia, she published a 752-page overview of the faith, just in time to dissect evangelical support for President Donald Trump.

“The Evangelicals: The Struggle to Shape America” was a finalist for this year’s National Book Award in nonfiction, awarded Nov. 15 to Masha Gessen for “The Future is History: How Totalitarianism Reclaimed Russia.” FitzGerald previously won a National Book Award and the Pulitzer Prize for “Fire in the Lake,” which explores Vietnamese history and American involvement in the Vietnam War.

The Deseret News turned to FitzGerald this week for help understanding some of the biggest religion news stories of the year.