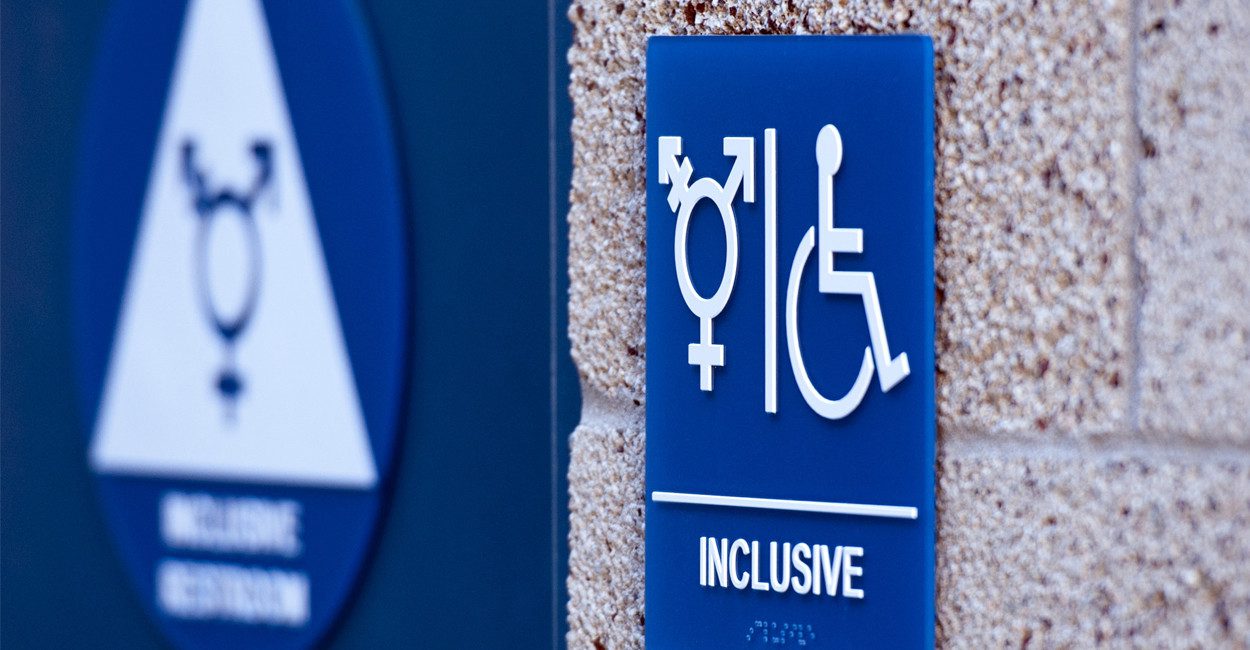 Citizens of Houston overwhelmingly voted down a measure that would have created legal protections in 15 categories, including sexual orientation and gender identity.

For months, opponents waged a war on the so-called “bathroom ordinance” that would allow transgender individuals to use the bathroom of their choice. On Tuesday, their work paid off, with more than 60 percent of voters rejecting the measure.

“We are very pleased, obviously, with the incredible results,” said Dave Welch, executive director of the Houston Area Pastor Council, a group that’s been fighting the ordinance since 2014.

“From the very beginning, this really was our position that this was not a good fit for Houston—this was not something that was consistent with what the the people [wanted]. It took eighteen months to get here and half a million dollars in legal fees—it was a very expensive campaign—but we are very pleased with the outcome.”

I'm so glad Houston voted this way. I lived in Houston for about 6 years and this wouldn't be a good idea to have little girls and young women going into the same bathroom with a man dressed as a woman. one wouldn't be able to tell if this was real or not and our daughters and young women would be in danger. thank you Houston for voting this way and setting a good example...