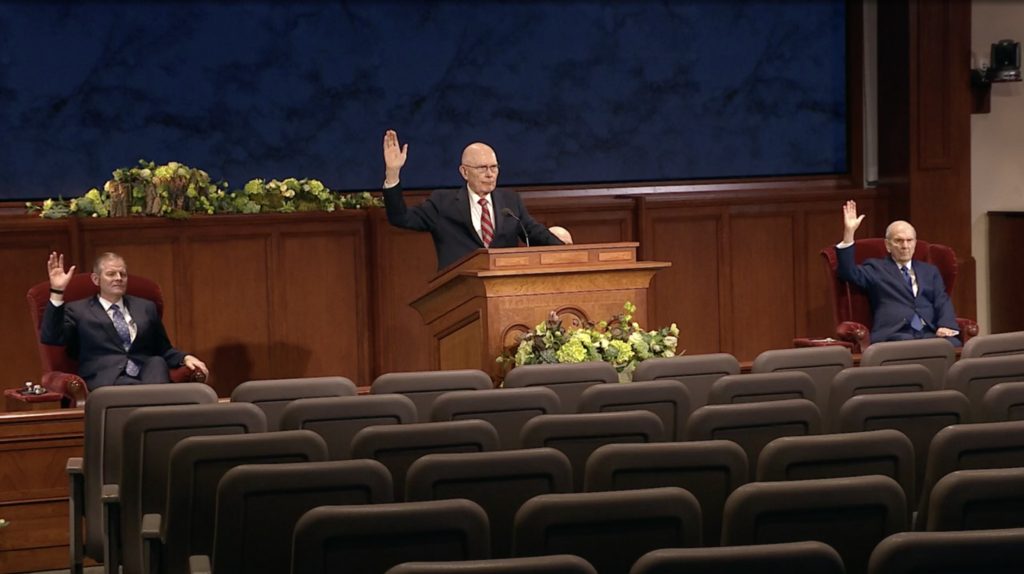 Following is a brief look at each of the new Area Seventies: