Have You Fully Immersed Yourself in the Love of God? | Meridian Magazine 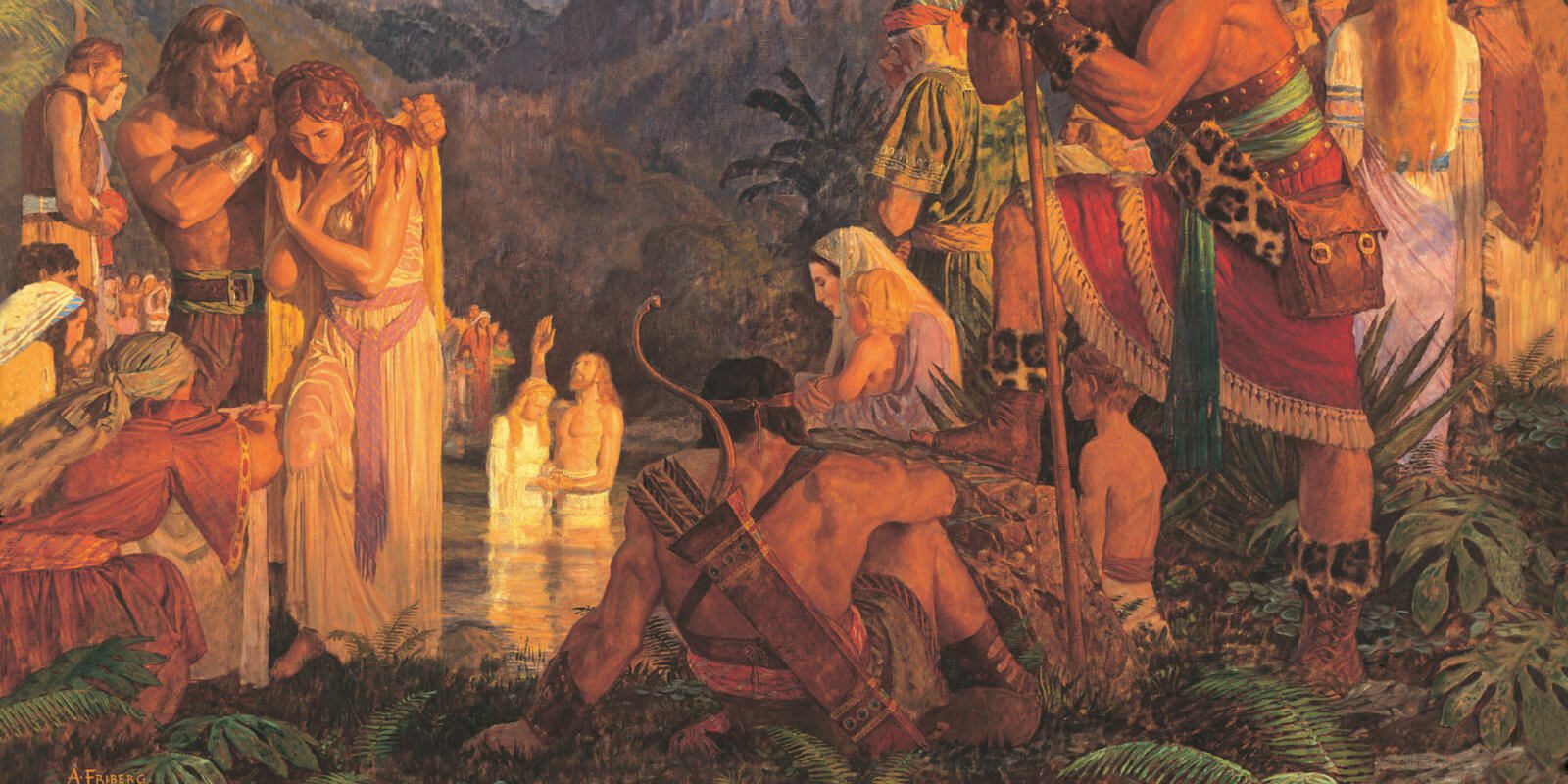 Have You Fully Immersed Yourself in the Love of God?

The consequence of Abinadi’s bold declaration of Jesus Christ pricked one heart. Just one heart.

If Abinadi chose to measure his life by the number of people who carefully listened to his divine message, he would erroneously conclude that he was an abysmal failure.

The Hope at the Heart of Abinadi’s Life

I wonder at Abinadi’s faith and fortitude. His sense of purpose and mission. His hope.

He must have hoped that something, anything he said would have made a difference to someone, anyone.

His message turned the tide in the heart of Alma the Elder. That one touched heart has changed the course of history.

And now today we have the Book of Mormon because of the witness, testimony, and sacrifice of Abinadi. Millions throughout the earth today are blessed and encouraged by the Book of Mormon message. Could Abinadi have ever foreseen the far-ranging consequences of his utter selflessness in declaring the message God had delivered to Him?

Abinadi wanted more people to taste of the love of God.

I would love to see how Abinadi would feel to know that his message of love has unfolded throughout the world over two thousands years after his death.

After Alma opened his heart to the message of Abinadi, he preserved and shared that message to hundreds of others. Soon a group formed seeking to know more, do more, to be part of God’s fold.

They desired to make a covenant with God.

Mark this down as an eternal truth. Whenever we feel and experience truth from God, one of our first desires is to be more faithful and committed to God through covenantal relationship.

The people in the time of Alma the Elder desired to make a covenant of love with God. They desired to covenant to show love to God and to others, to commit to living on the path of God’s love. Baptism was that covenant.

That message of love is powerfully summarized by Mormon in the greatest concentration of the use of his name anywhere in scripture. But before we quote him, we should remember what Mormon’s name means.

Ancient scripture writers often used names as key themes or ideas in their message making. By repeating that name, the core idea of a passage of scripture would be reinforced and highlighted. If we were reading in the original Hebrew or Egyptian, that style of writing would be obvious to all of us.

Since we are reading the Book of Mormon in an English translation, we may miss the wordplay that would have been present in the original languages.

Mosiah 18 focuses on the theme of love. First, we have this summary statement by Mormon about Alma’s preaching to those desiring to make a covenant with God, “having one faith and one baptism, having their hearts knit together in unity and in love one towards another” (Mosiah 18:21, emphasis added).

Then we have this tight concentration of Mormon’s name repeated six times in one verse. As you read the verse below, keep in mind that the covenant of baptism is love, a theme of Mosiah 18 is love, and Mormon’s name probably means “[God’s] love endures forever.”

The message from God is unmistakable—Love.

Baptism Fully Immerses Us in the Love of God

I love that the word baptism in Greek means “to fully immerse.” When we are baptized, we are fully immersed in the love of God. And through the Gift of the Holy Ghost we are promised to retain that full immersion in love.

If you have received baptism, can you feel the love of God now? Alma asked a similar question to those in his day, “And now behold, I say unto you, my brethren, if ye have experienced a change of heart, and if ye have felt to sing the song of redeeming love, I would ask, can ye feel so now?” (Alma 5:26).

That love from God is still fully available, just as surely as the fruit of the Tree of Life.

God is faithful to His covenants. He will continue to make His love available to all who love Him no matter how far we may have wandered or been forgetful.

That is the message of Mormon.

That is the message of the waters of Mormon.

That is the message of the baptism.

That is the message of the Book of Mormon.