Great Fiction for Your Kids This Summer | Meridian Magazine 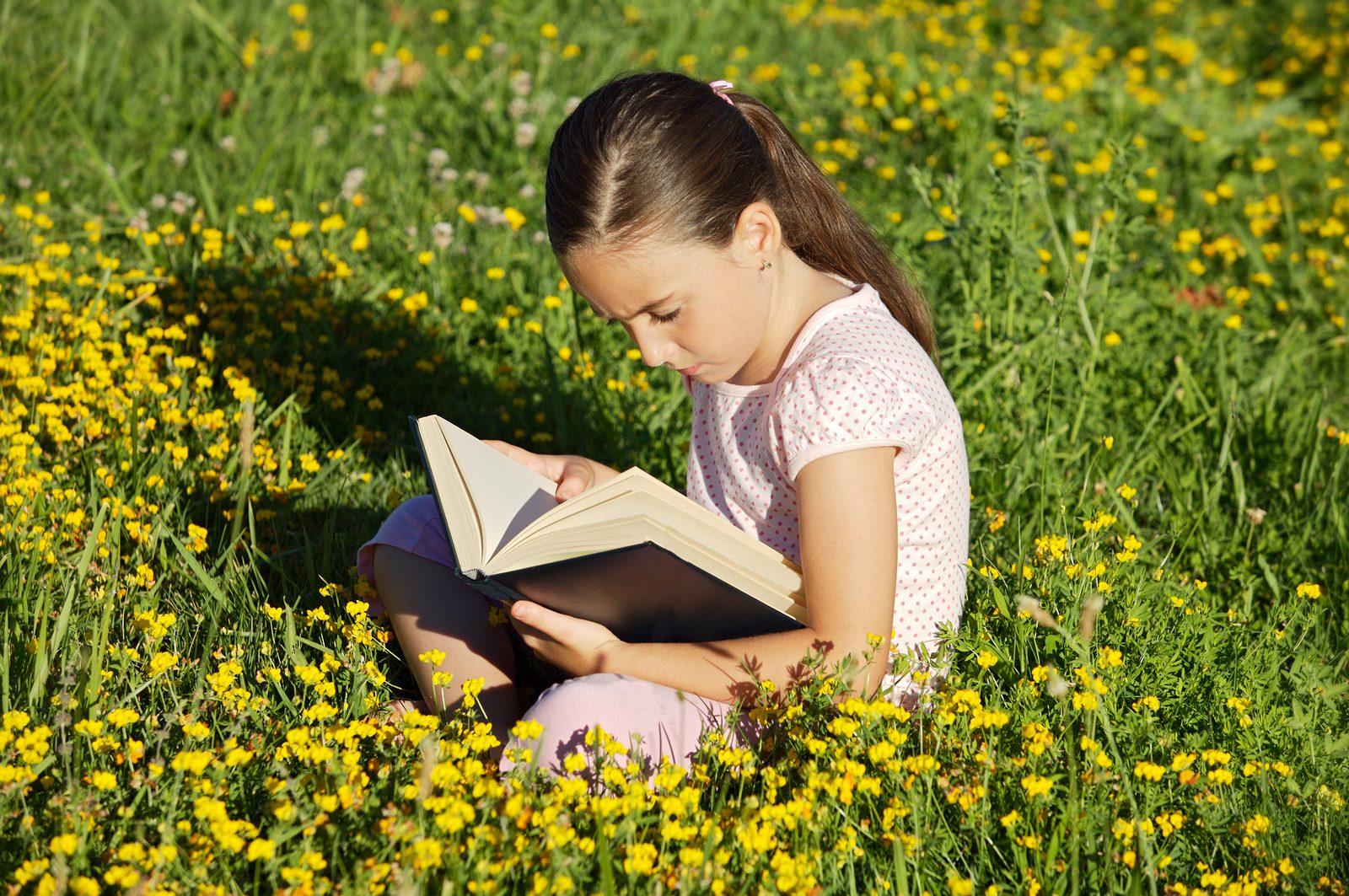 Great Fiction for Your Kids This Summer

The books discussed in this review are excellent for hot summer days. They include several genres and some would be terrific to read out loud. All of these books are perfect for ages nine and up.

The Goldfish Boy, by Lisa Thompson, is a story involving a mystery. But it centers on a boy, Matthew, who dramatically suffers from OCD. He has been pulled from school and is living in his bedroom as he deals with this severe problem. He wiles away his time by looking out his window all day and making notes about his neighbors. But when a small toddler goes missing, he becomes very important to the case. This well paced story will fill you with compassion as you root for Matthew!  (Please be aware that there are two mild swear words found in this story.)

Phoenix, by S. F. Said, is an exciting science fiction adventure about Lucky who has the power of a star, except he doesn’t know it. The story begins with his mom waking him from his repeating dream about the stars flying high above. She is urgently imploring him that he must leave Phoenix, the moon where they live, and he must leave immediately. He’s confused and doesn’t receive an answer as to why. And now, all flights off this moon are cancelled but his mom doesn’t give up on his exit and locates an alien spaceship he must leave on. The only trouble with this plan is that humans and aliens are at war. There are some glorious black and white illustrations sprinkled throughout this book.

The Impossible Clue: Alice Jones, Code Maker, Crime Breaker, by Sarah Rubin, is full of puzzles and a mystery that even the best detective can’t figure out. But young Alice Jones can. She is a math whiz and very smart. You’ll be completely perplexed as to how a scientist went missing with all the doors locked. But Alice can figure it out. This book is rich with clues and red herrings for Alice and you to solve.

The Summer of Bad Ideas, by Kiera Stewart, is a delightful and humorous story about friendship and attempting to become less fearful and shy. Edie has come upon an old list of things to do and accomplish over a summer. The list was made by her daring grandmother while she was young. So Edie and her fearless friend decide to participate in completing the list. But what seems like a bad list turns out to be a wonderful and exciting list as Edie becomes more emboldened and happy. The story is full of wit and charm and discovering that summer is a perfect time for discovery.

Lock and Key: The Initiation, by Ridley Pearson, is the beginning of a terrific new trilogy. The author of one of my favorite series, “Peter and the Star Catcher”, has just written an engrossing story of mystery and intrigue. It is about how Sherlock Holmes – Lock, as his friends call him – and James Moriarty became arch rivals. So the story takes place when both are young and is told from the perspective of Moriarty’s little sister. The mystery that both become involved in takes place at their school when a valuable bible goes missing and the entire school is on lockdown. The story moves quickly and is richly told with layers of excitement throughout.

Dragon’s Green, by Scarlett Thomas, is a magical fantasy with the descriptive rich and luring writing as you learn about Effie and a new world she is about to discover. She suspects her grandfather has magic abilities but her father refuses to allow the grandfather to discuss anything magical. But her grandfather bequeaths her some special boxes along with his entire library. She is about to discover some fantastic things about this library – and so will you!

The Bicycle Spy, by Yona Zeldis McDonaugh, is an historical fiction that takes place in France during World War II. Marcel loves riding his bike, but since the Nazi occupation in his country there are soldiers everywhere. He soon discovers that his friend and her Jewish family are in imminent danger and he must protect them. Also, he finds that his parents are part of the resistance. He risks his life by bicycling through the country to pass on important information. The story is well written, exciting and informative of this war. There’s more information, a time-line, and a glossary at the back of the book.

Disney’s Beauty and the Beast: Lost in a Book (an Enchanting Original Story), by Jennifer Donnelly, is a layered story that finds Belle living in the Beast’s castle with all the talking inanimate objects that are now her friends. The story takes on a new story when Belle is introduced to the Beast’s library. There she finds a magical book that when she opens it an exhilarating adventure begins. As she experiences magical adventures she now realizes she must make difficult choices that could directly affect the fate of the beast. This book would be a perfect read-out-loud,

Word of Mouse, by James Patterson and Chris Grabenstein, and with wonderful etchings sprinkled throughout the story by Joe Sutphin, is ultimately about courage, compassion, humor and self-worth. Isaiah is a very smart, bright blue mouse who can read and talk and has just escaped from a laboratory, but he dearly misses his family. Now he must try to stay alive and away from cats, owls and especially adults. When he meets a very lonely girl, they form a strong bond of friendship and the story only gets better from there! This book begs to be read-out-loud.