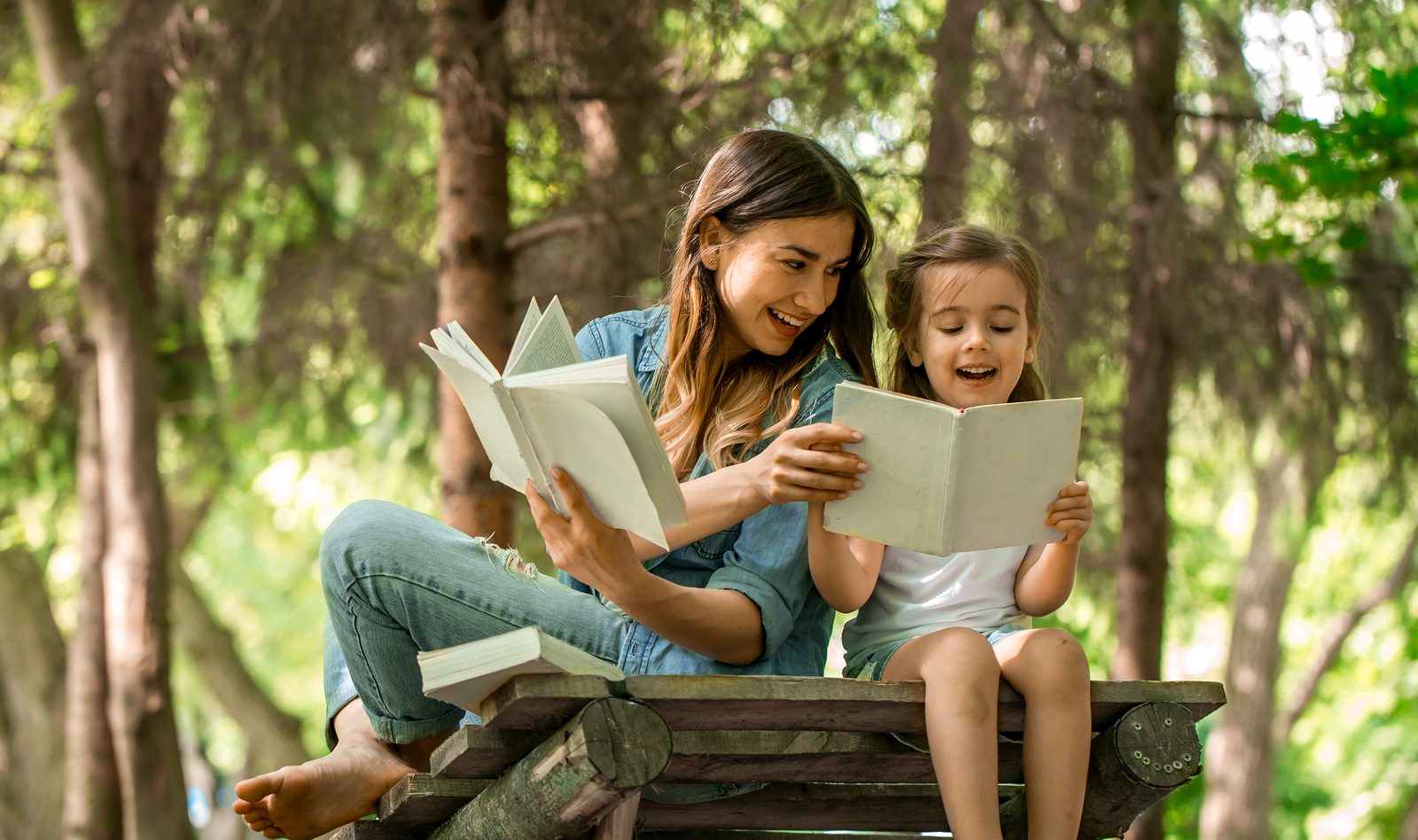 Great Books to Start a Summer of Reading with Your Kids

School is ending and here are some of the best books for kids to dive into. These books are perfect for ages nine through fourteen. And adults will enjoy these books as well!

Restart, by Gordon Korman, is an excellent story that demonstrates to kids that we all have the ability to change our behavior for improvement.  Eighth-grader, Chase, has just woken up and is in a hospital room. He soon discovers that he fell off his roof and hit his head.  Now he can’t remember anything.  The second chapter is a different viewpoint from another student at his school and shows who Chase really is: a self-absorbed person who bullies kids less popular than himself.  Throughout the book, as Chase learns more about who he is, he has a chance for redemption and begins to change his behavior.  This well written book provides much to learn.

Jasper and the Riddle of Riley’s Mine, by Caroline Starr Rose, takes place in the 1800’s during the Klondike Gold Rush.  Jasper’s older brother has set off to seek his fortune.  Jasper follows him and soon overhears some men talking about how Old Man Riley has just died leaving piles of gold behind.  He also left behind clues and if solved, one can locate his gold.  Soon Jasper and his brother are hot on the trail of the clues.

Projekt 1065: A Novel of World War II, by Alan Gratz, is full of mystery, intrigue and espionage.  Young Michael and his parents have recently moved from their home in Ireland to live in Germany when the war breaks out.  Michael is already enrolled in school when he becomes part of the Hitler Youth Group.  But, he, along with his parents, are harboring a secret:  they are all spies.  The events that take place will keep you reading late into the night as you read about their near-death experiences in order to help the Allies.

Braced, by Alyson Gerber, has seventh-grader Rachel finding out that she has scoliosis and now must wear a brace from her neck to her waist twenty-three hours every day.  She wonders how this will affect her ability to play soccer and she now feels very self-conscious with everyone staring at her at school.  Rachel is uncomfortable in the brace, but putting up with the negative attention is even more frustrating.  This is a very enlightening story that will open to all the understanding of disabilities.

Harry Potter and the Prisoner of Azkaban: The illustrated Edition, Book 3, by J. K. Rowling, and gorgeously illustrated with double page spreads by Jim Kay, is another of these over-sized books featuring brilliant paintings. The paintings are so vivid and colorful that there will likely be a desire to pour over the images again and again as you read through the thrilling adventures of Harry and his friends in this third collection.

The Van Gough Deception, by Deron R. Hicks, is an exceptional thriller that starts out with a boy finding himself in a room in the Washington D. C. National Gallery of Art.  Unfortunately, he doesn’t know who he is.  The police end up calling him Art since he has a label on his shirt that says “Art”. This inventive and exciting book is wrapped around the art of Vincent van Gough. And, for the first time in a book, you can scan the QR codes found throughout the book that tie into the mystery.

Who has Killed Darius Drake, by Rodman Philbrick, begins with young orphan Darius (who is not killed) as he attempts to figure out who is threatening him.  He decides to employ the school bully by paying him with candy and accompanying him to a creaky old house where the threats could be coming from.  His ultimate discoveries only lead him to more mysteries that seem to involve the imprisonment of his grandfather and even what happened to his parents.  You’d better give yourself the weekend before starting this book as you won’t want to stop reading once begun.

The Impossible Clue, by Sarah Rubin, is a smart page turning mystery with a very smart Alice using her high intelligence to solve a very bewildering problem. When a scientist suddenly goes missing, Alice and her two friends Sammy and Kevin, set out to discover what happened to him. He had been working on inventing an invisibility suit and now it seems he has completely vanished. Beware – once you begin this book, you won’t want to stop!

Scar Island, by Dan Gemeinhart, has a great collaboration of thrill, suspense and emotion!  Jonathan has just been sent to a reformatory school set on a remote island.  He continually states that he should be here but the reader is left to ponder why until more than halfway through this exciting story.  Gemeinhart is fast becoming one of my favorite authors.  His books are so well written with kids this age in mind that he’s procured the perfect page-turner.  His books are also very different from each other while still retaining amazing and gripping storylines!