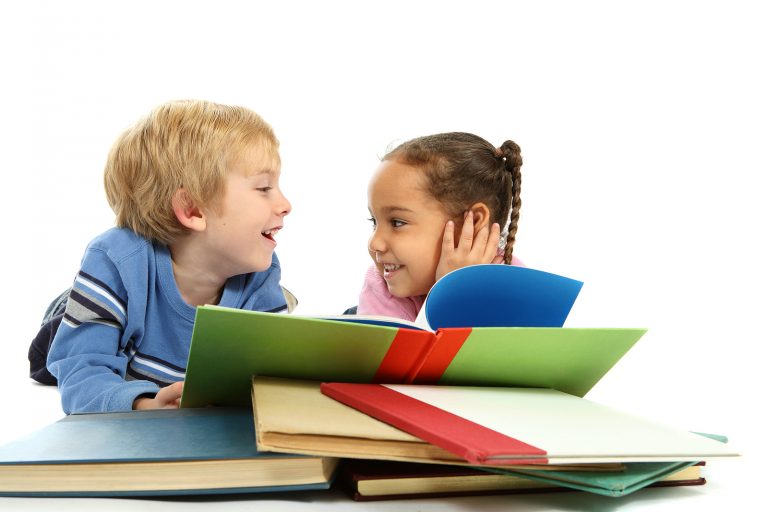 February is “Black History Month” and I have collected some outstanding books for kids through adults.  The first book is a board book for babies and toddlers.  The next five are picture books.  All of these books, with the exception of the first book, are good for ages eight through adult.

Curls, by Ruth Foreman, and perfectly painted showcasing bright happy faces by Geneva Bowers, is a delightful book that will surely bring jubilant smiles to all.  This board book celebrates hair styles that African American youngsters enjoy.  From thick curls to long braids, the creative hair styles and simple rhyming text makes for a favorite read.

The Power of Her Pen: The Story of Groundbreaking Journalist Ethel L. Payne, by Lesa Cline-Ransome, and wonderfully illustrated with acrylic paint by John Parra, tells how difficult it was growing up on Chicago’s South Side and ends up covering news and asking difficult questions about equality to four different U. S. Presidents (from John F. Kennedy to Jimmy Carter).  Ms. Payne was the granddaughter of slaves and had the experience and knowledge of the inequality of that time and was able to express it well verbally and in the written word.  Be sure to check out the back pages highlighting more information and a photo of Ms. Payne.

Shirley Chisholm is a Verb!, by Veronica Chambers, and remarkably illustrated digitally by Rochelle Baker, was the first black woman in Congress and who also sought the Democratic nomination for president of the U.S. The impact of her activism to make America better for all was that she was a “doer”. She worked hard her entire life to make things better for all.  She was famously known for saying: If they don’t give you a seat at the table, bring a folding chair. Some of the active verbs that describe her in this book are: Learn, Negotiate, Listen, Debate and Inspire.  There is more about her life found in the personal note from author in the back.

Lift as you Climb: The Story of Ella Baker, by Patricia Hruby Powell, and is gorgeously hand painted with acrylic gouache paints by Gregory Christie.  Ella was raised by parents who told her she had the power to make changes in the world.  Her granddaddy asked her when she was young what she hoped to accomplish when she grew up. Her mother brilliantly responded with: Lift as you climb.  And that is exactly what she has accomplished.  This book showcases her work to help empower poor African Americans to stand up for their rights.  She has been ranked among the most influential women in the civil rights movement.  More information about Ms. Baker can be found at the back of the book.

R E S P E C T: Aretha Franklin, the Queen of Soul, by Carole Boston Weatherford, and with the magnificent oil paintings that fill the pages by Frank Morrison, won this year’s Coretta Scott King Illustration Award!  And it’s very easy to see why it won.  This oversized book’s pictures practically jump off the page.  From the majestic detail and the beautiful rhythmic couplets describing Ms. Franklin’s life, the words and pictures seem to dance to the rhythm of the Queen of Soul.  There’s an Author’s Notes and even Ms. Franklin’s greatest listed hits found at the back of the book.

Standing on Her Shoulders: A Celebration of Women, by Monica Clark-Robinson, and with striking digital illustrations by Laura Freeman, is scheduled to be on sale March 3, 2021.  This book truly celebrates women of many different nationalities.  But what stands out are thirteen African American women among the twenty-six women listed and by far the most of all the ethnicities.  Some include:  Serena Williams, Simone Biles, Faith Ringgold and Bessie Coleman.  This is any easy access and an inspiration for young readers.

Show Me History is new series featuring famous people in history in an interesting way through graphic pictures helping youngsters desire to read and learn about these important and key figures of history.  They are all written by James Buckley, Jr. but the illustrators vary.  The books that fit into this review and are outstanding are: Harriet Tubman: Fighter for Freedom!,illustrated by Izeek Esidene, Martin Luther King: Voice for Equality!,illustrated by Youneek Studios, and Mohammad Ali: The greatest of all Time!,illustrated by Andy Duggan.  Each of these books has a timeline, glossary and more information found at the back of the books.

This is Your Time, by Ruby Bridges, is a smallish-sized book where the author writes of her early-life and throughout her life experiences.  The book is filled with fascinating photographs.  Ms. Bridges was the first black youngster, at age six, to integrate into an all-white elementary school in Louisiana back in 1960. She writes simply, yet powerfully, to children everywhere to break the cycle of racism and injustices found in many of our largest cities.   This message is full of hope and is rich in the retelling of her experiences during this difficult time as a child.