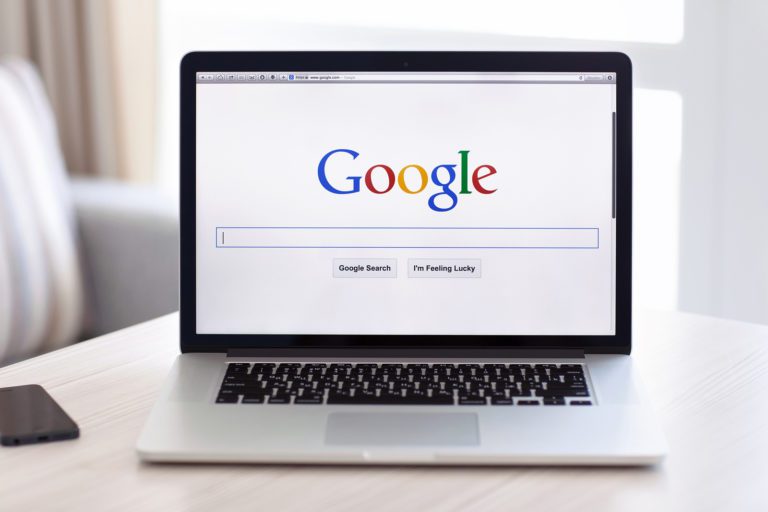 The following is an excerpt taken from FighttheNewDrug.org. To see the full article, click here.

[To see the full letter from Google, click here.]

So there you have it. Google will no longer allow blogs to feature “graphic nude images or video”, starting on March 23rd. Any blogs that continue to show explicit images will be made private and will only be visible to the blog owner, admins, and other people with whom the owner expressly shares it.

That’s what we’re talking about.

This is such refreshing news. Online pornography is the reason there is such a huge child trafficking problem in the world today. This modification could make a huge difference in the industry. Good for Google!!!

Now if we can get them to restrict the spam which now amounts to over 150 entries per day, I will say real progress has been made.