From the ice to the broadcast booth: BYU grad Kate Hansen in Beijing for Winter Olympics | Meridian Magazine 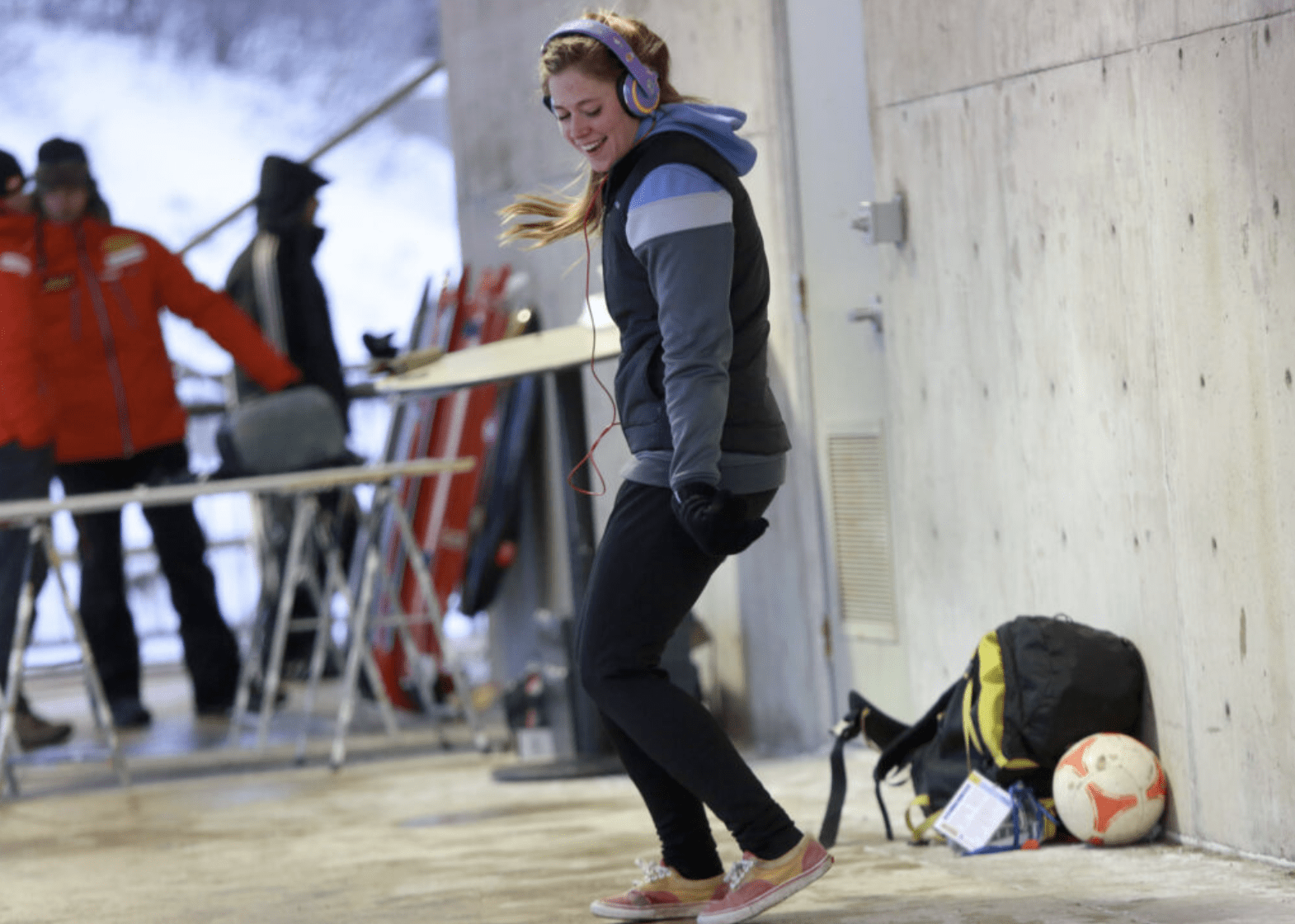 From the ice to the broadcast booth: BYU grad Kate Hansen in Beijing for Winter Olympics

The “Dancing Olympian” is back at the games, but this time, instead of sliding feet first on a tiny sled down an icy track at 80 miles per hour, Kate Hansen is sitting in a booth for hours at a time, doing television commentating for the 2022 Beijing Olympics.

Hansen, a member of the Santa Monica YSA Ward in the Los Angeles California Santa Monica Stake, is a California native who grew up surfing but at age 11 fell in love with the winter sliding sport called luge — becoming the youngest American woman to win the junior luge World Championship, at age 15 in 2008, and earning a top 10 finish in luge at the 2014 Sochi Games.

TV audiences fell in love with her pre-race warm up dance routines in February 2014. Hansen had a long road to those Olympics. She had injured her foot the previous October, and running or walking gave her trouble, so she danced. And she kept dancing.

She even set the record straight in a Team USA blog post after Sochi  — it is OK for members of The Church of Jesus Christ of Latter-day Saints to dance.

So is she dancing in Beijing this week? Yes.

“Dancing helps calm my soul,” she told the Church News this week over the phone. “Before I get into the broadcast booth for my first race, I’ll probably go into the corner and put on some music. It’s how I reconnect with myself.”

The path to the Beijing Olympics