From CNN: "Why the 'Mormon' church changed its name. (It's about revelation, not rebranding.)" | Meridian Magazine 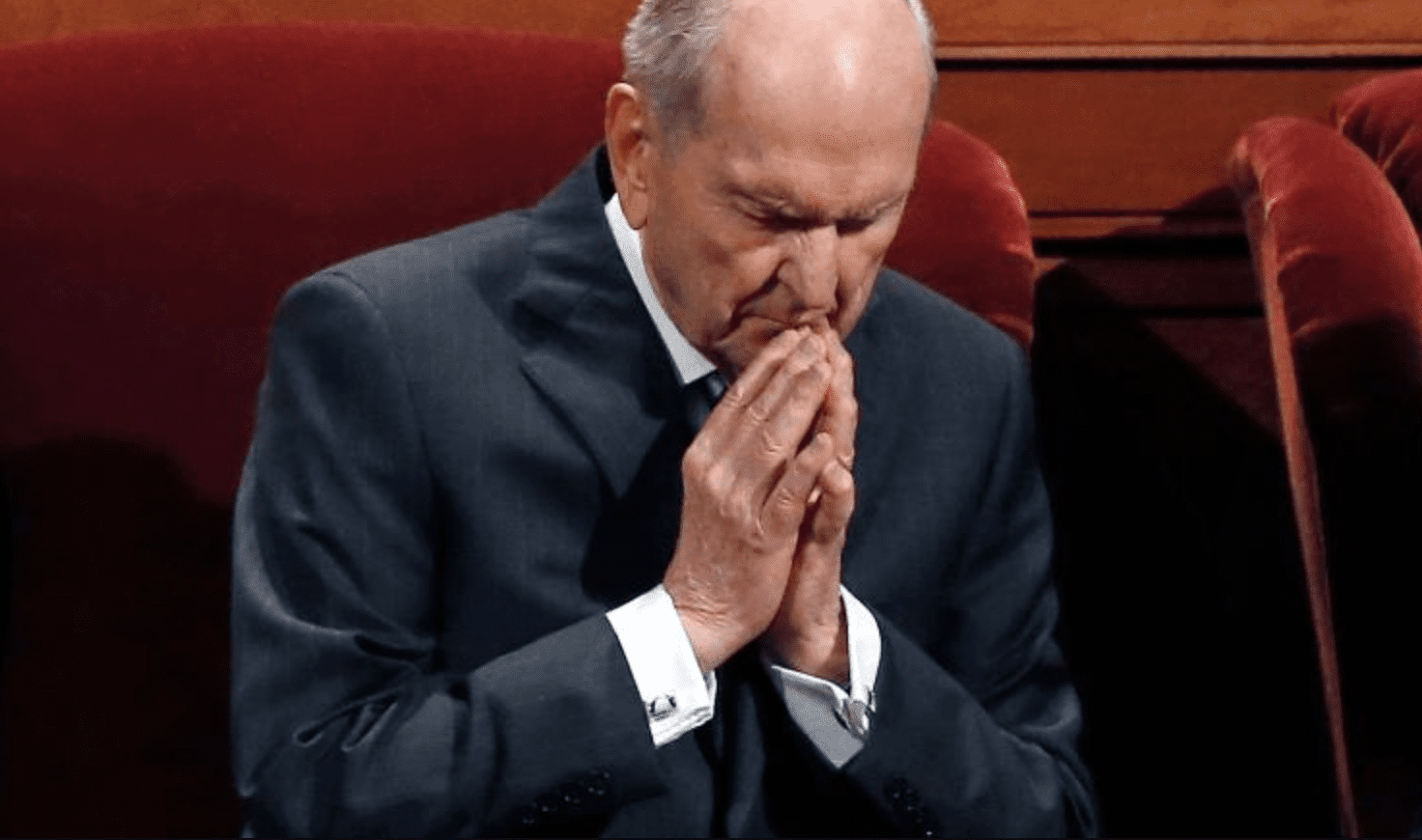 From CNN: “Why the ‘Mormon’ church changed its name. (It’s about revelation, not rebranding.)”

Editor’s Note: The following is excerpted from an article published by CNN. To read the full article, CLICK HERE.

When the messages come during the dark of night, Russell M. Nelson reaches for his lighted pen and takes dictation from the Lord.

“OK dear, it’s happening,” the president of the Church of Jesus Christ of Latter-day Saints tells his wife, Wendy Nelson.

“I just remain quiet and soon he’s sitting up at the side of the bed, writing,” she said in a recent church video.

Sometimes the spirit prompts the prophet’s wife to leave the bed, though she’d rather sleep. One such morning, Wendy Nelson told Mormon leaders, her husband emerged from the bedroom waving a yellow notebook.

“Wendy, you won’t believe what’s been happening for two hours,” she recalled Russell Nelson saying. “The Lord has given me detailed instructions on a process I am to follow.”

Nelson’s nighttime messages have “increased exponentially,” his wife said, since last year when the 94-year-old took the helm of the Church of Jesus Christ of Latter-day Saints, widely known as the Mormon church.

“One of the things the Spirit has repeatedly impressed upon my mind since my new calling as President of the Church,” Nelson said, “is how willing the Lord is to reveal His mind and will.”

Through a spokesman, Nelson declined an interview about his revelations. But more than any Mormon president in recent memory, he speaks openly and often about his divine communications, some of which have significant consequences for the 16.6 million-member church. Last year, Nelson announced that God had told him the church should drop the moniker “Mormon,” a nickname that has stuck since the 1800s.

“The Lord impressed upon my mind the importance of the name He decreed for his church,” Nelson said, “the Church of Jesus Christ of Latter-day Saints.”

The church has changed its websites, social media accounts, email addresses, even the name of its famous “Mormon” Tabernacle Choir based on Nelson’s revelation. Church leaders have also lobbied the media to stop referring to Latter-day Saints as “Mormons.”

Many church members say they are energized and inspired by Nelson’s prophecies, and reassured that God directs their church through a chaotic and confusing time.

I had a personal experience with the Prophet's statement:"“One of the things the Spirit has repeatedly impressed upon my mind since my new calling as President of the Church,” Nelson said, “is how willing the Lord is to reveal His mind and will.” I am a very average Latter-Day Saint and do not claim any particular importance in the Kingdom. But I did receive a strong prompting to write to Presiding Bishop Caussé, a personal friend, a message in which I suggested that our Church reconsider the name by which it should be called. This was in December 2017. I was very surprised to find that President Nelson's October Conference speech on the subject matched word-for-word what I had felt necessary to share with Bishop Caussé. Indeed, the Lord gave me this special insight as confirmation that He is willing to provide us with much more than what we are usually expecting from him in terms of personal revelation.