From Buddhist to bishop: The Norm Fukui story | Meridian Magazine 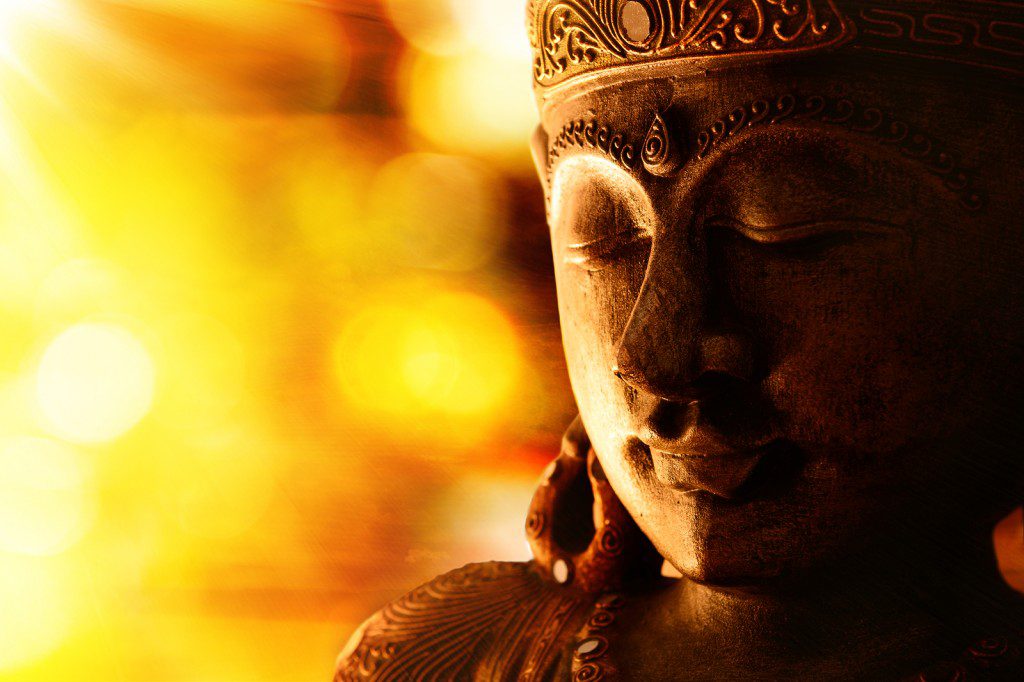 From Buddhist to bishop: The Norm Fukui story

What converts find most compelling about a new religion, some say, is not the doctrine but the lives of those who believe it.

So it was with Norman Fukui, a Bear River City native who went not only from farm boy to bank executive but also from a Buddhist to a bishop in The Church of Jesus Christ of Latter-day Saints.

His life has been a Mormon trek.

“Some people say they’d like to read my journal,” he said with a laugh.

Perhaps one day it will be in print. But for now, here are the highlights.

The Fukui home, for young Norm Fukui, brimmed with devotion — devotion to Japanese Buddhism. His mother kept a shrine in the house that had been passed down to her. At times the aroma of incense wafted about. In those days, young Fukui was a regular at the small Buddhist temple in Box Elder County.

“The church was our gathering place,” he recalled. “During the war, when Japanese people were being sent to internment camps and Bear River City had a curfew, the Buddhist church became the center of things.”

Once a week, a Buddhist priest made the trip north from Salt Lake City to officiate and preach in Japanese.

“I learned to be kind and caring,” Fukui said, “but beyond that, it was all very ancient and confusing. I couldn’t understand everything. It made for a long meeting.”