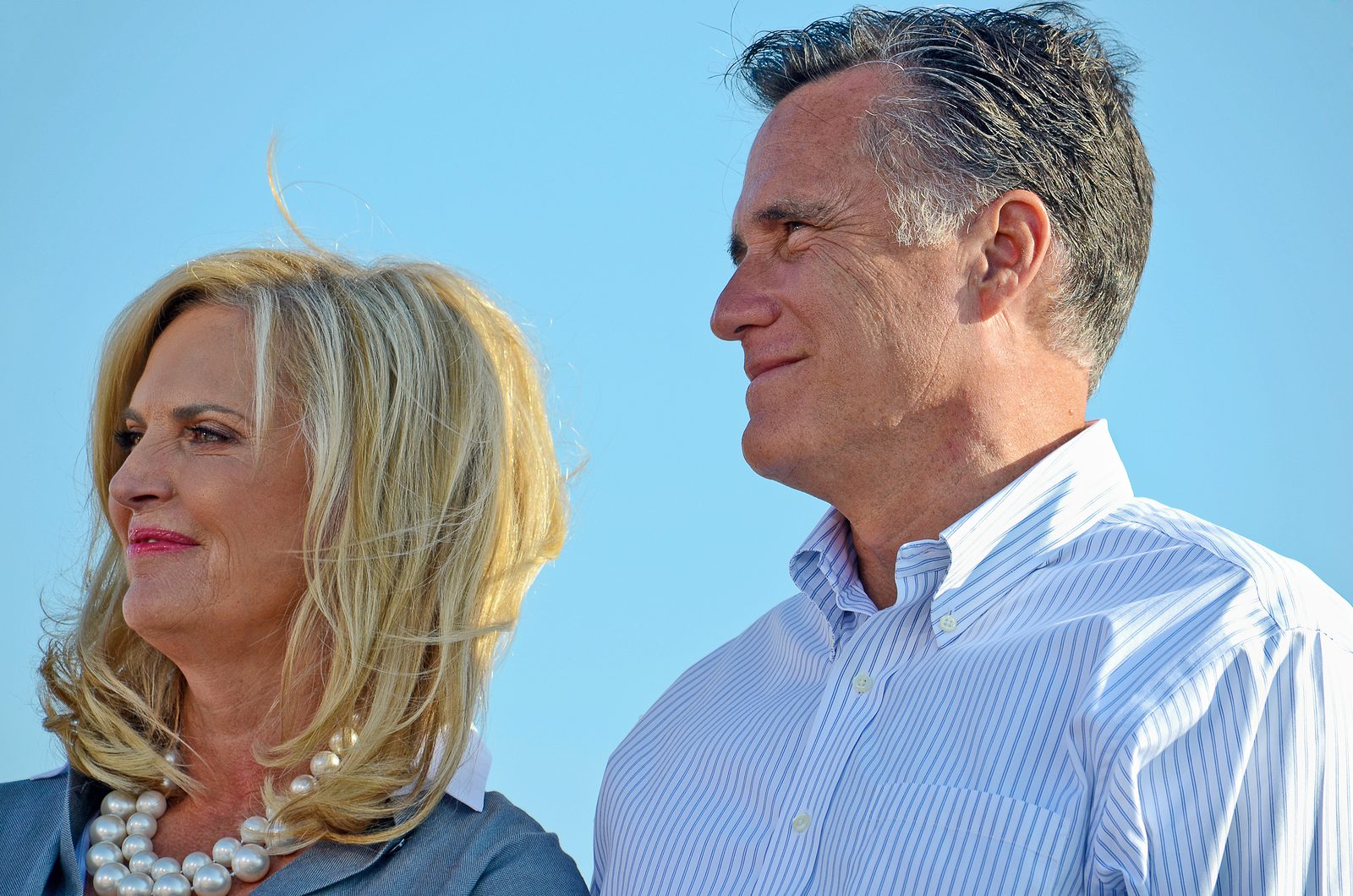 The following, is a portion of an article from ‘Inside Philanthropy.’ To read the full article, click here.

With Mitt Romney gearing up for yet another presidential bid, we thought this would be a good time to look at his philanthropy. A few months ago, he and his wife were in the news for a big public gift for neurologic disease (see below).

Romney’s wealth is substantial, amounting to hundreds of millions of dollars, although an exact figure is hard to calculate. (Voters did learn in 2012 that he had somehow managed to amass an IRA account worth $102 million.) Also substantial, though, is Romney’s charitable giving, and he surely ranks as one of the most generous presidential candidates in history, not that anyone’s ever done such a comparison. Here are a few things to know about the philanthropy of Romney and his wife Ann:

1. Philanthropy Is Often a Focus During Transition Periods

Romney has worn many hats over the years, including cofounding Bain Capital, helming the Salt Lake City Olympics Organizing Committee, serving as Massachusetts Governor and then running for president. Between these gigs, he and Ann have ramped up their philanthropy. For instance, Romney and Ann founded the Tyler Charitable Foundation in 1999, the same year Romney hung it up at Bain. A few months after his second unsucessful bid for the presidency, the Romneys Tyler Foundation was renamed the Romney Foundation for Children and, after some more down time, the couple made a gift for neurologic disease in 2014, their biggest philanthropic move to date.

2. Supporting the Mormon Church is Key

By this point, pretty much everyone knows that the Romney family is deep into their Mormon religion. Romney attended Brigham Young University before going on to Harvard and all five Romney sons attended BYU. Mormoms are expected pay a tithe, or 10 percent of their annual income, to the Church of Jesus Christ of Latter Day Saints, and Romney has indicated that he lives up to that edict. He’s also stated that the inheritance he got from his father went to BYU Marriott School of Management’s Institute of Public Management, which now bears his father’s name. Around $5 million went to the LDS Church between 2000 and 2012, a combination of private donations and also donations through Romney’s charitable foundation. It’s also worth noting that Romney has supported the Becket Fund, a religious organization that promotes “religious freedom.”

3. Health is Also A High Priority

Many Americans were first introduced to the Mormon faith when the Romneys were out on the campaign trail, but Americans also came to know Ann Romney’s battle with multiple sclerosis. She told the Boston Globe of her supporters who also had MS: “These faces are forever with me. I want to give them more hope.” To that end, she helped Brigham and Women’s Hospital launch a $50 million fundraising campaign to establish the Ann Romney Center for Neurologic Diseases. (The exact size of the Romney commitment was not revealed.) Also, in 2013, Brigham and Women’s Hospital received $25,000 through the Romney Foundation for Children. Other sums in recent years have gone to Alliance for Lupus Research, Citizens United for Research in Epilepsy, and National MS Society. Children’s health also appears to be a growing interest, and the foundation has also supported Miami Children’s Hospital, an international outfit called Operation Kids, and Center for Treatment of Pediatric MS.