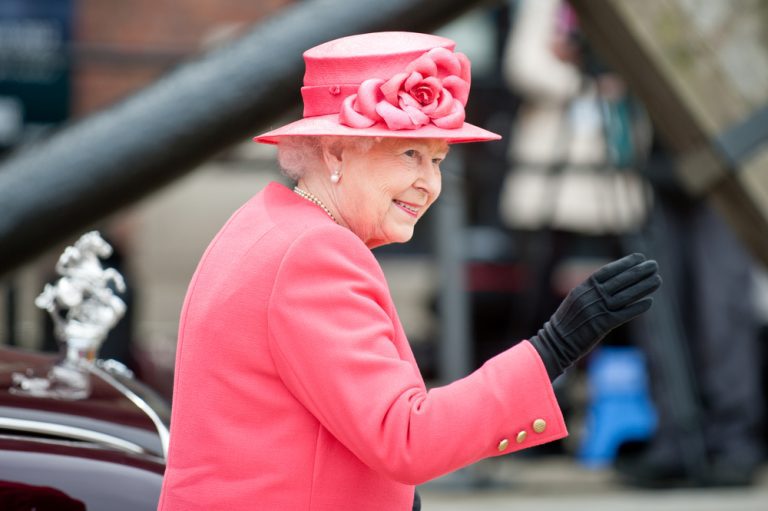 First Presidency Issues Statement of Admiration, Respect and Gratitude for the Life of Queen Elizabeth II

The First Presidency of The Church of Jesus Christ of Latter-day Saints issued a statement of admiration, respect, and gratitude following the death of Queen Elizabeth II on Thursday, September 8.

Queen Elizabeth II passed away at age 96 at her Balmoral Castle in Scotland. Her 70-year reign makes her the world’s second longest reigning monarch of all time.

The United Kingdom and the people of the world have lost a noble monarch with the passing of Queen Elizabeth II. She presided through seven decades, in times of peace and conflict, plenty and struggle, and did so with characteristic grace and goodness.

The First Presidency, Quorum of the Twelve Apostles and members of The Church of Jesus Christ of Latter-day Saints express admiration and respect for the Queen and extend our sincere condolences to her family and her people at this tender time.

In modern-day scripture, the Lord counsels that we are to “live together in love, insomuch that thou shalt weep for the loss of them that die” (Doctrine and Covenants 42:45). The many expressions of sympathy from around the world are a loving tribute to Queen Elizabeth II from those who loved her and who mourn with her family and the people of the United Kingdom and the Commonwealth.

In such moments, we feel gratitude for the goodness of an exemplary life and rejoice in the hope of a glorious resurrection, made possible through the loving sacrifice of the Lord Jesus Christ.