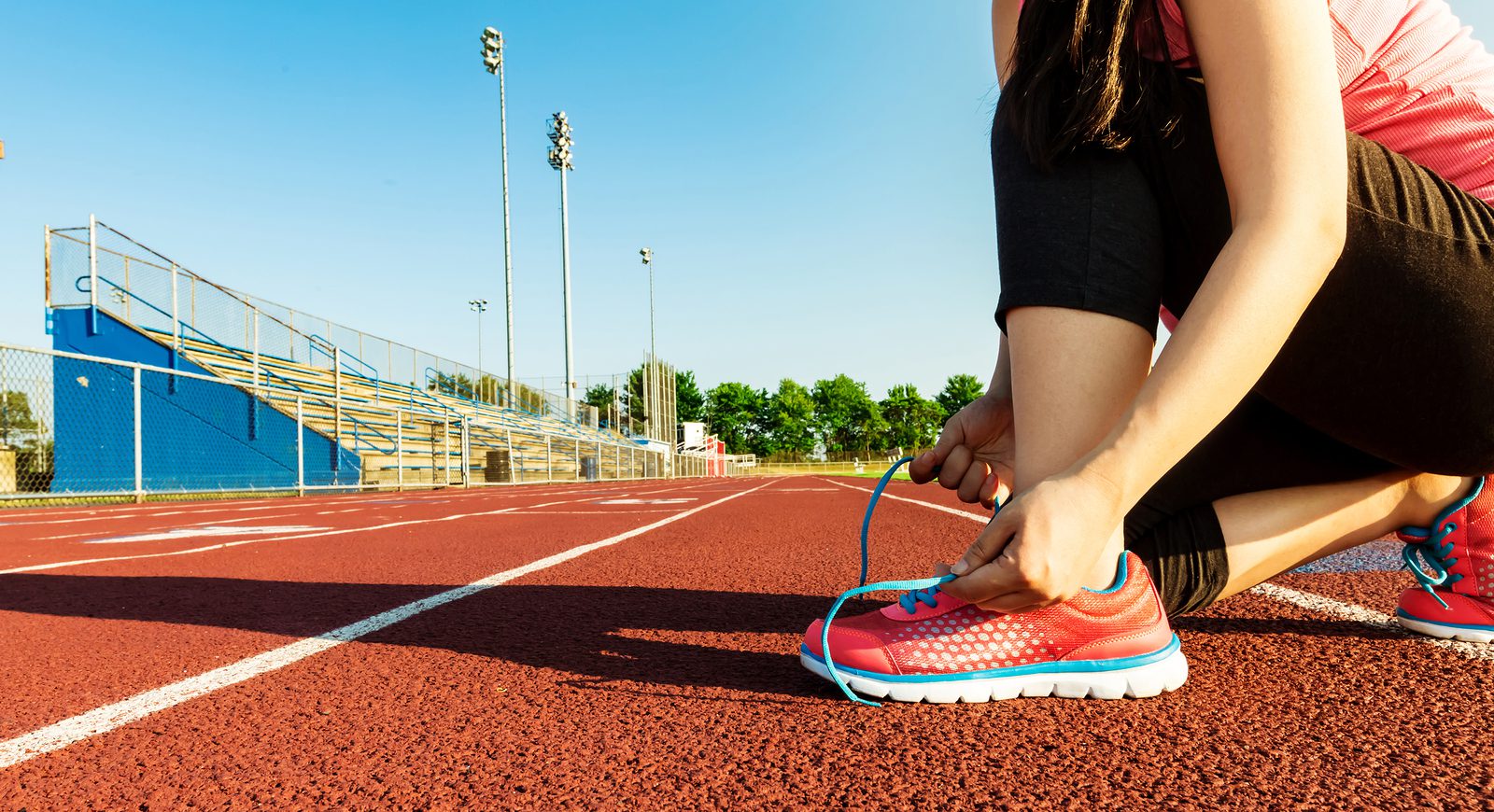 Finishing the Job with No Hope of Reward

Kati Siddoway had run many races, won more than her fair share, even had a few records to her name as a track star. But this Woods Cross High School senior eclipsed all of those honors on final race of her high school career. She finished dead last as the Medley Relay anchor.

Entering the race her team was the favorite to win the state track championships. But her team took ninth out of nine teams because Kati finished last. Yet in the process she set an unforgettable pattern in her mind, one we should not forget either.

Earlier in the day, this teenager ran the 400 meter sprint, one of the toughest of all races. Near the finish line some leg muscles suddenly cramped. She collapsed across the finish line for second place, screaming in agony.

For ten minutes she lay on the track at Brigham Young University while trainers and coaches tried to rub and stretch the cramps out. Finally two adults carried her off the track. In pain and exhausted, Kati was in no condition to walk.

Two hours later Kati felt her strength return. But soon the all-important team Medley Relay would begin. Her team needed her to run the critical leg. One girl runs 200 meters and hands the baton to another who runs 200 meters before handing it off to yet another girl who runs 400 meters. She then hands the baton to the anchor or last runner who runs for 800 meters or about a half a mile.

Kati was their 800 meter star. Without her, the team didn’t stand a chance. Still limping from her 400 meter sprint, she began stretching and warming up. Kati stated emphatically that she would run. She would not let her friends down. Reluctantly the coach agreed, concerned first for Kati’s health.

For nearly 400 meters she sprinted at the head of the pack. Then without warning one leg muscle, then another began to cramp. She had eaten a banana a half hour before the race to gain needed potassium so she thought the cramps would be manageable. Or she told herself that anyway.

But suddenly two more cramps started and each began to magnify in intensity. She stood up straight from the pain and then crashed to the track. But she managed to get up, stretch and began to move. More precisely, she hobbled gingerly on legs bound up by four cramped muscles.

Already the other runners had left her 50 meters behind. Defeat was certain.

Soon the winner broke the finish line and held her hands high and jumped into the arms of her teammates to celebrate their victory. They had won. State champions! The second, third, fourth and even fifth place runners cheered with their teams. In track, points are given for eight places. Each had helped her entire track team toward the 4 A team supremacy trophy by at least getting some points.

Nine teams began the race, only eight left the track. Other competitors assembled for the next event, warming up for their race.

Officials poured over their time sheets. The clock was switched off.

No time was shown as Kati Siddoway painfully, step by ginger step, eased her way down the last 100 meters for no points and ninth place. The pain on her face was there, but it was overshadowed by youthful expressions of determination. Her teammates embraced her as she took her last steps across the finish line.

Some might say fate had not dealt kindly with Kati Siddoway. A sure fire winner hobbling across the finish line in oblivion.

But those who think fate was unkind this blustery, overcast day in Provo, Utah, are wrong. Kati Siddoway showed anyone who watched, and anyone who reads this, that she had character. She finished dead last, but she finished the job when there was no reward. No apparent reason for going on. She only gave it everything she had. She endured to the end.

When your day isn’t going well, remember Kati. If calumny defames, or persecutions rage, ignore the pain and get on with life. Finish the job.

It is not important that Kati Siddoway finished last. She finished.

Kati, your parents had tears of appreciation for you. Someday when the ultimate race is completed, they will put arms around you and say, “Well done, though good and faithful servant. You finished with honor.”