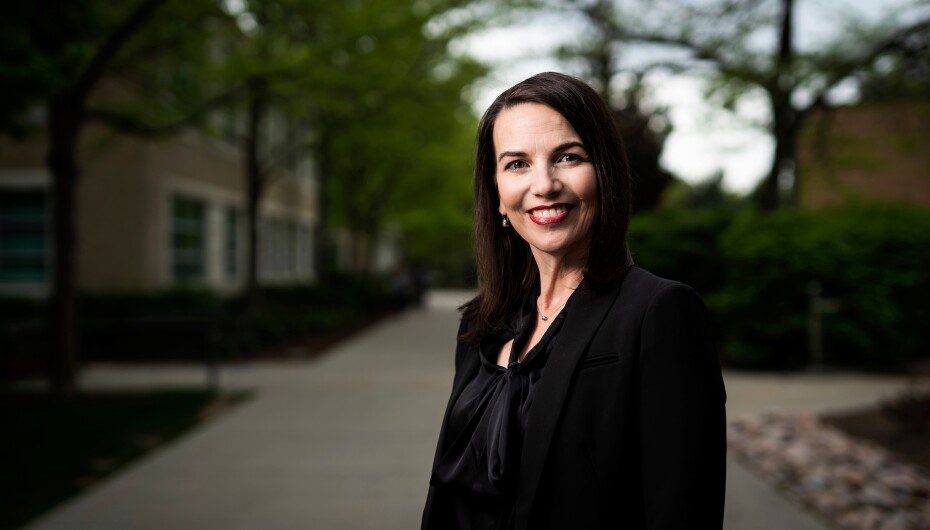 Before the COVID pandemic, experts like BYU psychology professor Julianne Holt-Lunstad were already worried about another affliction spreading worldwide: loneliness. In multiple studies, Holt-Lunstad and her colleagues documented how our increasing sense of loneliness is damaging our health more than familiar widespread epidemics like obesity or alcoholism, causing problems such as depression, reduced cognitive functioning, even earlier death.

Knowing the toll loneliness takes, when COVID came on the scene — and with it, lockdown and physical distancing — Holt-Lunstad joined an international group of experts to design a survey measuring the impact worldwide.

“We not only wanted to look at, is loneliness increasing, but also, among whom?” said Holt-Lunstad. “Who might be most at risk of severe loneliness? Because certainly, some people have struggled during the pandemic more than others.”

Surveying over 20,000 people in 101 countries from June to November 2020, the researchers saw more than a three-fold spike in severe loneliness overall, with six percent of the sample reporting feeling lonely before the pandemic compared to 21% during. They also discovered several distinct patterns in those most affected, findings they published recently in the International Journal of Environmental Research and Public Health:

These findings don’t offer a fully representative view of the global experience of loneliness during the pandemic because the survey received significantly more responses from the United States, the United Kingdom, Ireland, Pakistan, and Mexico than from the remaining countries. But the study’s size and the breadth and depth of its questions make it a useful roadmap for researchers to further study the cultural elements that may shape loneliness, as well as for public health policymakers.

It’s clear that “health concerns surrounding loneliness have been magnified by the pandemic,” Holt-Lunstad said. As a broad mapping of perceived loneliness in different groups, the study “gives us some insight into who is most vulnerable and how to best target potential solutions and resources.”

For example, those who struggle to make ends meet may be especially predisposed to loneliness because of difficulties managing a schedule of multiple jobs or not having a job at all, both of which prevent social connection. Those with certain mental health conditions may already be prone to social withdrawal; at the same time, increased isolation during the pandemic has aggravated mental health challenges for many. According to the published paper, the results suggest that “public health measures should be taken to address root causes of loneliness and social isolation” for these vulnerable groups, not just during the pandemic but in the longer term.

The disparity in perceived loneliness between those who enjoy video calls and those who don’t also point to the need for further research into the long-term consequences of new remote work arrangements.

“During the pandemic, we’ve had to scale remote work strategies widely because of reduced social contact, and some of these strategies have been very convenient and may even have benefits for productivity,” Holt-Lunstad observed. “But we need to fully understand both the benefits and the potential costs of these tech-based, remote approaches for our health—we can’t just assume that it’s only going to help.”

I was an only child living most of my young life in the country with no neighbor children to interact with so I learned from early on how to entertain myself and my own happiness. I was married and first widowed at 18 and then after another marriage and he left me I finally ended up of retirement age alone and now over 30 years alone I had learned how to be happy alone so the pandemic "stay at home" time was no big deal for me. No loneliness, no depression, no anxious times. Just peace and joy to be healthy and alive and loved even when the family couldn't come to visit. So my take on good mental health is to love yourself and learn to enjoy life alone.