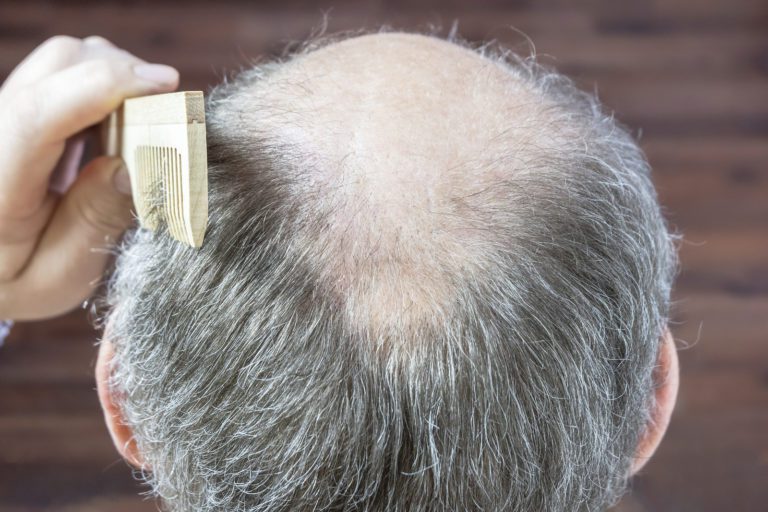 Have you ever had reason to wonder how useful you are? Recently, one of my daughters came home, saw me, and asked if I had suddenly gotten gray. I had to admit it was because I hadn’t used Grecian in a while. With that grayness, some people think I can’t do anything, and I feel old and useless.

A case in point occurred Monday. My daughter, Elliana, plays the harp. She’s only sixteen but is very professional. She has played for weddings, Christmas gatherings, and even been the lead act for well-known musicians. Recently, a famous musician’s staff posted that he was looking for some harpists to play in a music video. Donna, my wife, thought this would be a great opportunity for Elliana. Elliana loves the musician’s music, so she was excited.

The video shoot was less than a week away, so Donna quickly applied. Three days later, Elliana was accepted, and early on Monday morning we headed to Utah.

We got there early in the afternoon, and there was a lot to be done before the videotaping at three o’clock. The girls had to get on makeup, have their hair braided, and make sure all of their clothing was just right. For most of it, I was the only dad there, and I felt useless. I asked if there was anything I could do, and the answer was pretty much for me to just stay out of the road.

The makeup took about two hours. Finally, it was time to move the harps into position. That was when we learned something interesting. The video shoot was to be in a dry water fountain, and the harps were to be lined up around the inside of the fountain. This posed a problem since the wall was about eighteen inches tall. At the thought of their harps being picked up a couple of feet and lifted over the wall into the fountain, looks of horror showed on the faces of the harpists and their mothers. Also, the film crew knew next to nothing about moving harps.

One girl had a small harp, and I asked the mother if she wanted me to lift it over the wall. She knew that there are certain ways to lift a harp because there are parts that should not be stressed. “Have you ever lifted a harp before?” she asked.

“I carried my daughter’s full-size concert harp everywhere for years,” I said.

She reluctantly agreed. I told two of the men from the film crew to get inside the fountain. I picked up the harp, keeping it upright, and handed it across the wall to them. They carefully set it down.

“That’s fine with a small harp,” one mother said. “But what about a full-size concert harp?”

She was not about to let me demonstrate with hers, so I got our own. Because of the brand it was, it was probably the heaviest model there. I had the men get into position, and I carefully lifted the harp up and over the wall to them. I was grateful I had been doing muscle building exercises in an attempt to lose weight, because lifting that harp took all the strength I had.

The mother then turned to me and said, “You can lift mine, too.”

I lifted her harp over, and the two men set it down.

“How many harps are there?” the film crew director asked.

“Around twenty-four,” someone replied.

Having lifted the two big ones over, I gained the trust of the other mothers and started lifting each harp over to two of the film crew. There were twenty-six harps, and I was exhausted after that workout.

The film crew tested their big, heavy cameras, putting them on a cart to roll around as they filmed. But the round brick pavers caused the cameras to jiggle. They tried wagons and other carts with the same result. Finally, they just had to carry the cameras. But the film crew tired fast and could only work for about thirty seconds before playing tag and passing their camera to another crewman. We watched as they shot take after take until I could see their arms shaking from exhaustion. Finally, it was all done.

I figured after my first workout lifting harps, I would just do my own. It was all I could do to get a couple of film crew guys to take it on the outside of the fountain. I then realized all the mothers were waiting for me to lift theirs, too. I lifted every one over, and the tired film crew traded off lifting them down. When I finished the last one, my arms were shaking from exhaustion.

I felt good when the film crew leader, only half joking talking about me, said to his crew, “I ought to fire half of you and hire him. He lifted every harp by himself.”

That made me feel good until he said, “And wow, he’s old!”