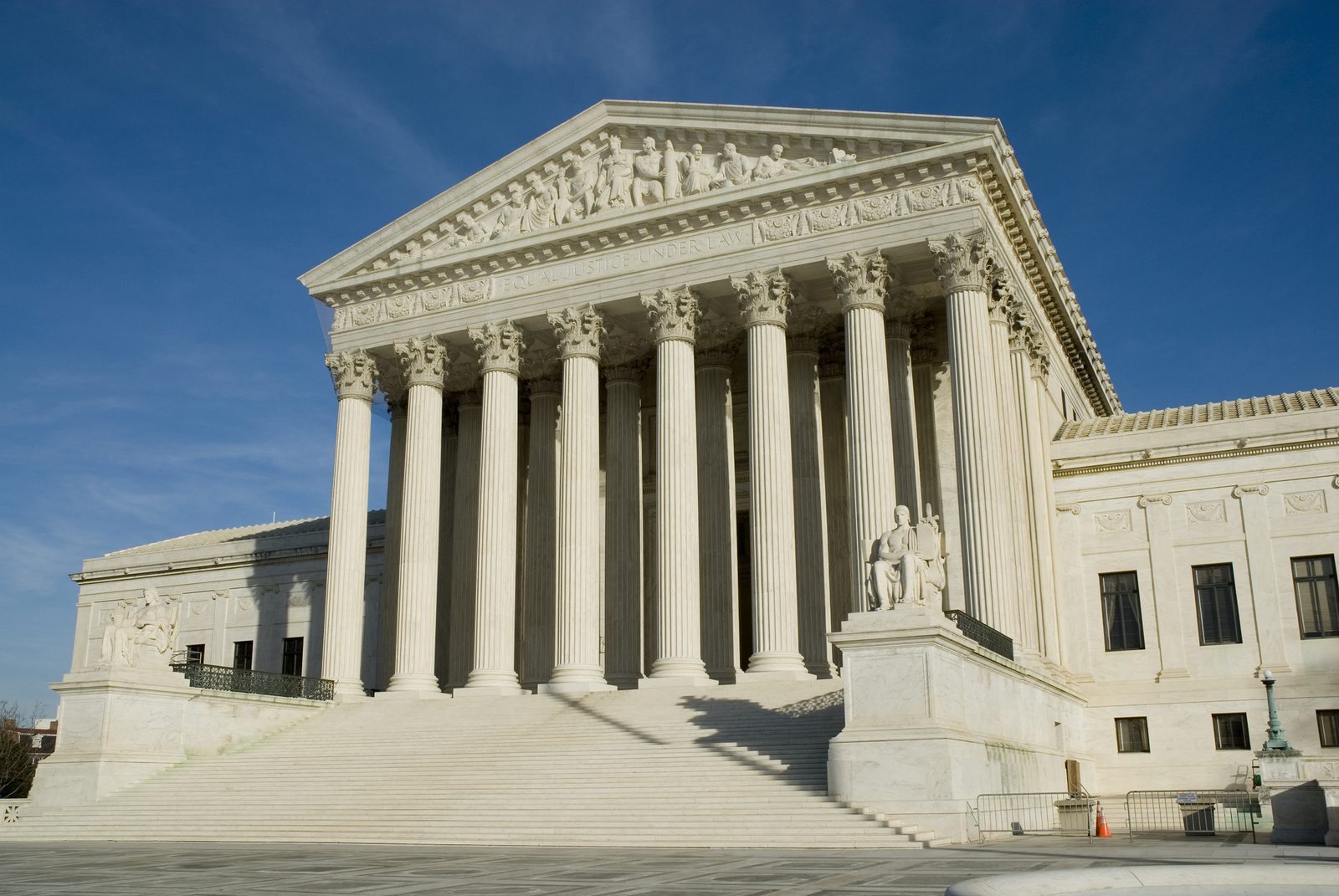 The departure of Justice Anthony Kennedy from the Supreme Court of the United States is big, big, big news.

Whereas Neil Gorsuch’s nomination to the Supreme Court promised, at best, to replace the great conservative justice Antonin Scalia with another conservative, thus maintaining the status quo, the replacement of the frequent swing-voter Anthony Kennedy with a solid conservative would decisively shift the balance of power on the Court, perhaps for a generation — with untold ramifications even beyond.  Today’s 5-4 SCOTUS decision in Janus v. AFSCME illustrates how very important the vote of a single justice can be.

Who will be President Trump’s nominee to replace Justice Kennedy?

It’s likely that he or she will come from the Heritage Foundation list that the Trump administration has long brandished, and that I, at least, saw as the single most persuasive reason to support his candidacy for the White House.  (Ultimately, I didn’t vote for him anyway.  But the list caused me to think long and hard, for the first and only serious time, about doing so.)

Chris Wallace, of Fox News, says that this may be the most important moment of the Trump presidency thus far, and I’m inclined to agree.

One name that has already come up, and that was already on the list, is that of Senator Mike Lee (R-UT).  (Incidentally, Senator Lee’s brother, Thomas Lee, a justice of the Utah Supreme Court, is also on the list.)  Indeed, Senator Ted Cruz (R-TX) has described Senator Lee this very day as the best choice that President Trump could make.

Why would Mike Lee be an excellent choice?  For one thing, he’s a serious, reflective, principled conservative.  He wouldn’t be likely to drift leftward as many previous Republican Supreme Court nominees have done (e.g., Anthony Kennedy himself, former Justice David Souter, and, most famously, Dwight Eisenhower’s nominee, Chief Justice Earl Warren).  For another, his vacated Senate seat would almost certainly go to another Utah conservative, so the Republicans would risk little in supporting his elevation to the Supreme Court.

But there’s also a practical reason to favor him:  Senators tend to defer to fellow members of their club in such circumstances.  If nothing else, on the unlikely chance that the Senate failed to confirm a Mike Lee nomination, his colleagues would then be obliged to work with him for the indefinite future, which would be, to say the least of it, awkward.  In other words, Mike Lee would almost certainly be confirmed.

But there are reasons that Senator Lee might not make the cut.  President Trump might, for example, prefer to nominate a woman or minority to the Court, and Senator Lee is neither.  A Latter-day Saint would add religious diversity to SCOTUS, which is currently made up of five Roman Catholics, one justice who was raised Roman Catholic but currently attends an Episcopalian church, and three Jews.  But I haven’t heard much clamor for including a Mormon on the court, nor even a great deal of noise about putting a Protestant there.  These are not favored minorities right now.

Nominating a woman or a member of an ethnic minority, however, would certainly blunt some otherwise almost inevitable criticism against the Trump administration.  And then, too, speaking of awkwardness, Mike Lee conspicuously declined to support the presidential candidacy of Donald Trump — even after Mr. Trump received the nomination of the Republican Party.  And Mr. Trump is fairly well known for retaining personal grudges.

So we shall see.

But — for what little it’s worth — I would enthusiastically support Mike Lee for the Supreme Court of the United States.  For that matter, I would also support his brother.