Faith on the Hill: The Religious Composition of the 114th Congress | Meridian Magazine 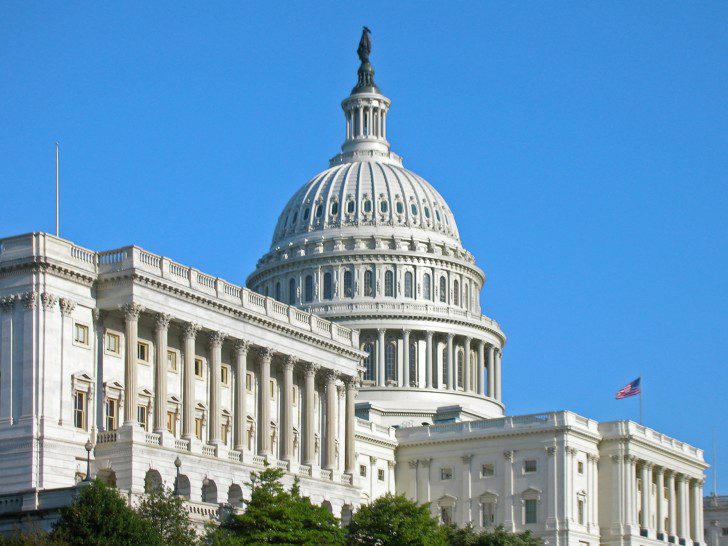 Faith on the Hill: The Religious Composition of the 114th Congress

When the 114th Congress is sworn in on Jan. 6, Republicans will control both chambers for the first time since the 109th Congress (2005-2006). Yet, despite the sea change in party control, a new Pew Research Center study finds there is relatively little change in the overall religious makeup of Congress.  More than nine-in-ten members of the House and Senate (92%) are Christian, and about 57% are Protestant, roughly the same as in the 113th Congress (90% and 56%, respectively).  About three-in-ten members (31%) are Catholic, the same as in the previous Congress.

Protestants and Catholics continue to make up a greater percentage of the members of Congress than of all U.S. adults. Pew Research surveys find that, as of 2013, 49% of American adults are Protestant, and 22% are Catholic.

As was the case in the 113th Congress, the biggest difference between Congress and the general public is in the share of those who say they are religiously unaffiliated. This group makes up 20% of the general public but just 0.2% of Congress. The only member of Congress who describes herself as religiously unaffiliated is Rep. Kyrsten Sinema, D-Ariz.

These are some of the findings from an analysis by the Pew Research Center of congressional data compiled primarily by CQ Roll Call. The analysis compares the religious affiliations of members of the new Congress with Pew Research Center survey data on the U.S. public.

Among the study’s other findings:

The study is also accompanied by an online table that can be sorted political party, state and religious group or denomination.