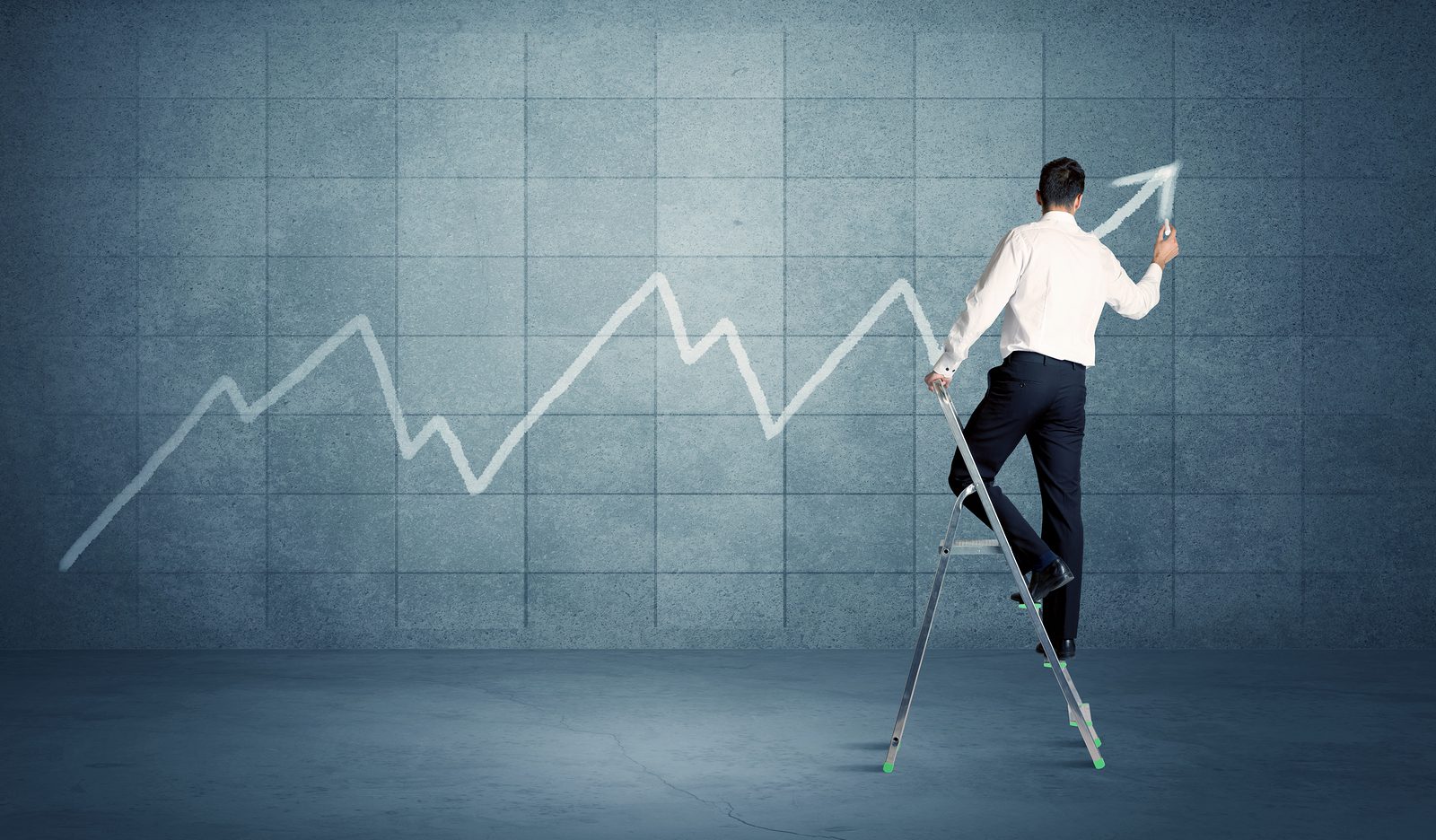 We had been studying exponential growth in my math class. We had talked about how interest grows in investments. One of the concepts we talked about was doubling.

“If you had a penny the first day, two the second, four the third, and eight the fourth, how much would you have in thirty days?” I asked.

The students worked in their groups. They decided on a pattern for the formula, worked the problem, and eventually had answers. I called on one group and a girl, who was chosen as the spokesman, answered.

“That’s correct,” I replied. “Now, let’s try something more practical. Money doesn’t double every day. But what if you invested five hundred dollars each month. What would your growth be if you were also making seven percent per year in interest?”

I showed them the formula for investment with interest growth, and let them work in groups again to calculate the answer. They did it for thirty years and got more than six hundred thousand dollars. Then they did it for forty years and got well over a million. They were excited to think that they could possibly make that much money for retirement.

“The main thing,” I said, as class was ending, “is to invest early and consistently.”

Many of the students seemed impressed by what they learned. They went on their way to do their homework, which included thinking of examples of exponential growth.

At the next class, a young man named Seth approached me and told me he had the best example of exponential growth. He asked if he could share it with everyone. I always like it when students come up with good examples so I told him he could. He walked up to the board, turned, and faced the other students.

“There is a national contest for math and engineering projects,” Seth said. “The winner receives a thousand-dollar scholarship. I have entered it, and I think I have one of the best entries. The problem is, a person doesn’t win just by having the best project. He has to get the most votes.”

Seth then turned to the board and wrote a web address there, along with his name. “I would like to have everyone go to this web address and click on my name. You can read all about my project and vote for me. You will have to put in your email to vote because they use it to make sure each person only votes once.”

The class members were all nodding and agreeing that this was a good example and would be a good idea. Meanwhile, I stood off to the side trying to keep from smiling. I must not have done a good job of hiding my amusement because one of the students asked, “Professor Howard, is something funny?”

“I hate to ruin any excitement on an example of exponential growth,” I answered. “But your roommates would have the same roommates you do.”

As it started to dawn on each of them what I was saying, they began to laugh at themselves. Seth said, “Oh. I guess that wouldn’t work as well as I thought, would it?”