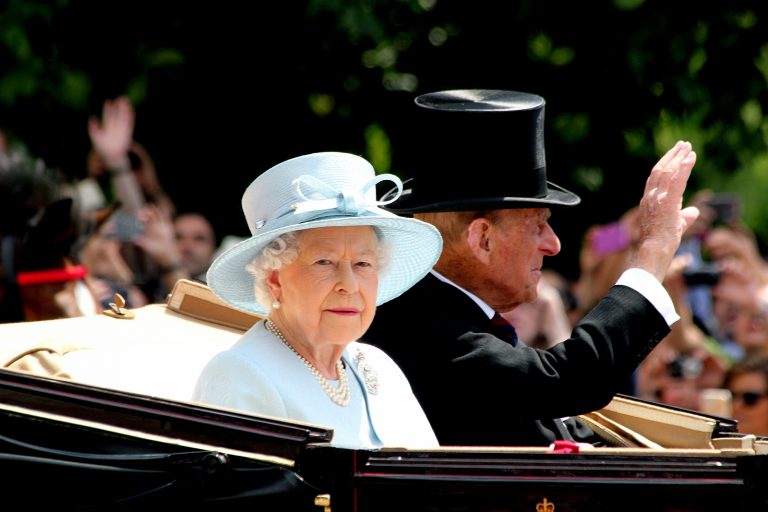 On behalf of The Church of Jesus Christ of Latter-day Saints across the United Kingdom and Europe, the Europe Area Presidency recently expressed condolences to Queen Elizabeth II following the passing of her husband, His Royal Highness Prince Philip, Duke of Edinburgh.

The letter was sent via the queen’s private secretary, Sir Edward Young, according to an April 13 release on the Church’s United Kingdom Newsroom. It was signed by Elder Gary B. Sabin, a General Authority Seventy serving as president of the Europe Area, and his counselors, Elder Massimo De Feo and Elder Erich W. Kopischke.

“Our thoughts and sincerest prayers are with Your Majesty and The Royal Family at this time of loss and mourning,” the area presidency wrote. “May God bless you with His Divine comfort.”

Prince Philip died Friday, April 9, at the age of 99. During his almost century of life, he witnessed World War II, the dismantling of the British Empire and the fall of nations during and after the Cold War, according to the Associated Press. He helped anchor the monarchy with his wife, Queen Elizabeth II, during times of crisis. His funeral will take place Saturday at Windsor Castle.