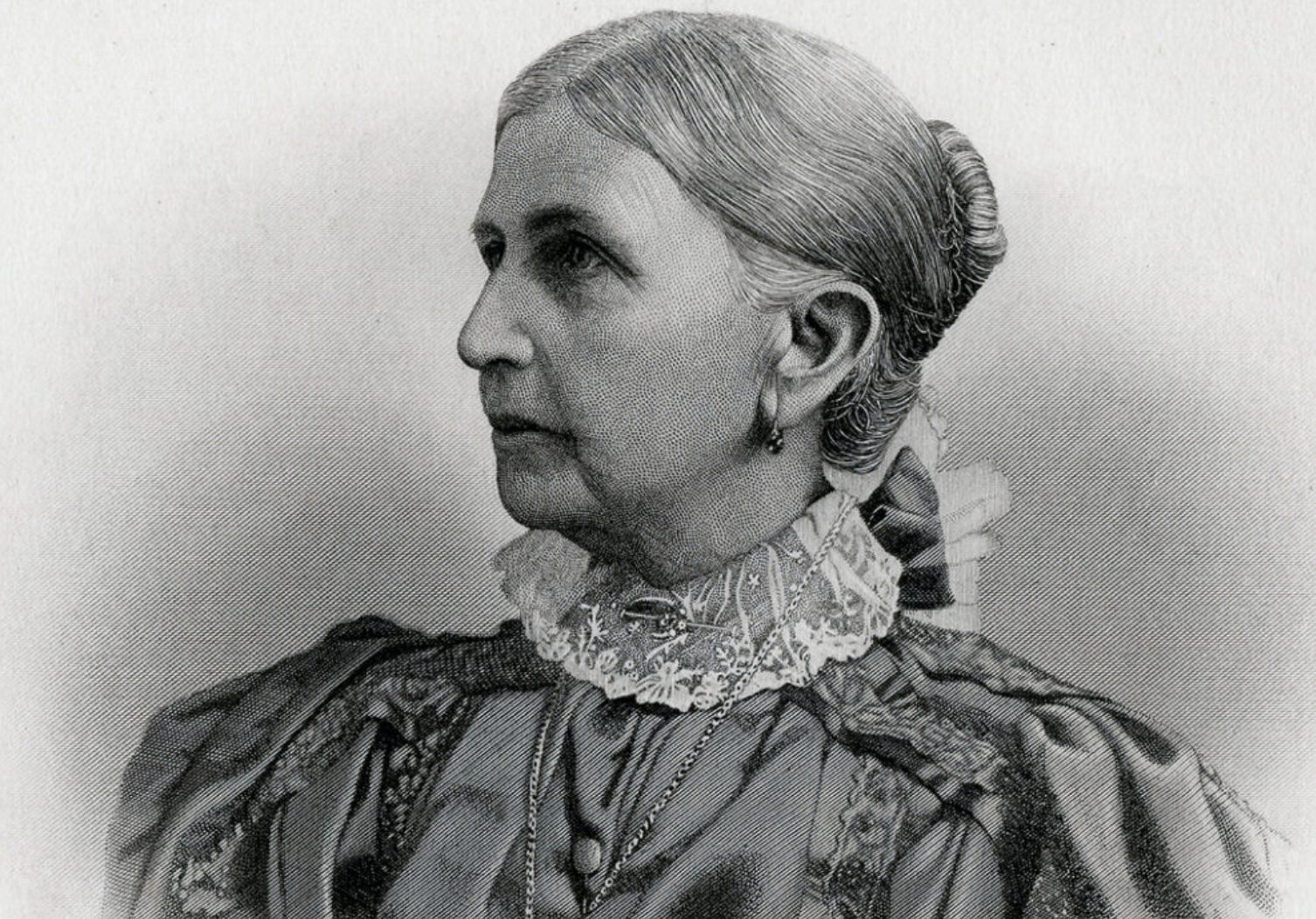 In May 1895, an article in a national women’s magazine mentioned Latter-day Saint suffragist Emmeline B. Wells.

“From far-off Salt Lake City comes Mrs. Emeline B. Wells, a smiling, demure, and well-bred woman,” the article stated, misspelling her name. “Nevertheless she is one of the crack debaters of the Council. She brings to the task an inexhaustible memory, a neat delivery, and a perfect self-possession. She is a royal enthusiast who has devoted her life to woman’s enfranchisement.” (Margherita A. Hamm, “The National Council of Women,” Peterson’s Magazine, 5:499.)

Emmeline, “the royal enthusiast” who was about 67 years old at the time, recorded in her diary that she and Susa Young Gates went and bought two copies of the magazine because the mention “was pretty good.”

A few months later, Emmeline wrote, “I have desired with all my heart to do those things that would advance women in moral and spiritual as well as educational work and tend to the rolling on of the work of God upon the earth.”

Emmeline B. Wells was a Latter-day Saint woman highly esteemed on the national stage. A women’s rights activist, she worked as a committee member for the National American Woman Suffrage Association, the National and International Councils of Women and the National Woman’s Press Association. She later served as the fifth Relief Society general president for the Church.

“Emmeline and her friends worked very hard to get women’s suffrage into the state constitution,” said Cherry Silver, co-editor for the Emmeline B. Wells diaries project. After the constitution was passed, “She and her friends voted to continue to work to support the national movement, which came in the 19th Amendment signed in August 1920.”