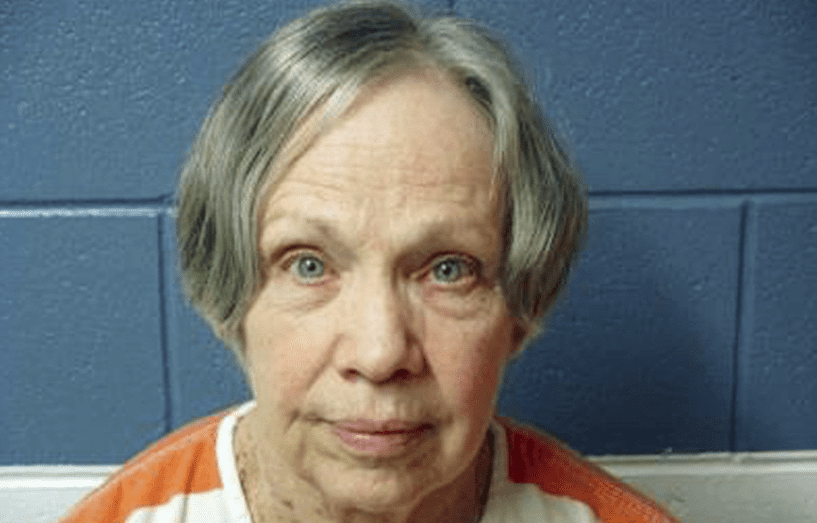 Wanda Barzee, the wife of Brian David Mitchell who helped kidnap Elizabeth Smart and hold her hostage for nine months, will be released from prison next week after serving her entire sentence.

The Utah Board of Pardons and Parole announced Tuesday that it reversed its original decision and determined it had mistakenly not given Barzee credit for her time served in federal prison.

Smart said she is “surprised and disappointed” with the decision.

“It is incomprehensible how someone who has not cooperated with her mental health evaluations or risk assessments and someone who did not show up to her own parole hearing can be released into our community,” Smart said in a statement.

“I am trying to understand how and why this is happening and exploring possible options. I plan to speak publicly in the coming days once I have a better understanding. I appreciate the support, love and concern that has already been expressed and will work diligently to address the issue of Barzee’s release as well as to ensure changes are made moving forward to ensure this doesn’t happen to anyone else in the future.”

Barzee, 72, along with Mitchell, kidnapped Smart in 2002 when she was 14 years old and held her captive until their arrests nine months later. After years of court battles over her competency, Barzee pleaded guilty in federal court in 2009 to kidnapping and unlawful transportation of a minor.

Zak, I agree completely with Brad's comments. Also, Elizabeth Smart does not need to prove or "show who she really is." Anyone paying attention knows she is a remarkable woman who has survived a hellish ordeal with grace and strength.

Zac may want to read more about what Ms. Barzee did to the child Elizabeth was. She was a willing, active participant in the torture of an innocent child. She has shown no remorse nor desire to change. Letting her out may put her in a position to do this again. How anyone can judge someone who went through the kind of horror Elizabeth endured is beyond my comprehension. And that kind of experience leaves a permanent effect. Besides, wanting to keep someone like this from harming someone else is not a sign of not forgiving. It is a sign of common sense and caring for others.