Elder Rasband visits Eastern Europe, reiterates President Nelson's promise that there will be a temple in Russia | Meridian Magazine 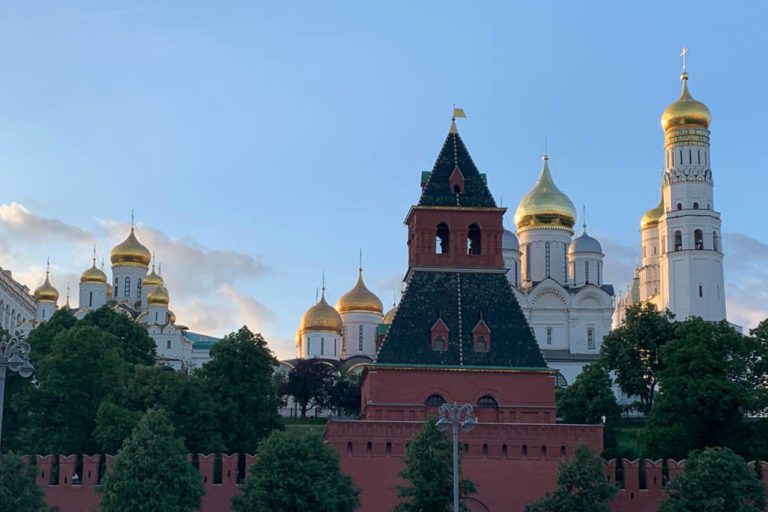 Elder Rasband visits Eastern Europe, reiterates President Nelson’s promise that there will be a temple in Russia

When Elder Ronald A. Rasband meets with Latter-day Saints in Europe, he often reflects upon his own Church connection to the continent.

Six generations ago, several of Elder Rasband’s ancestors from Denmark and England made a life-changing decision to be baptized members of The Church of Jesus Christ of Latter-day Saints and become pioneers. Their choice to act in faith and embrace the gospel continues to bless lives almost two centuries later — including Elder Rasband and his family.

During his recent tour of the Church’s Europe East Area, the member of the Quorum of the Twelve Apostles promised that similar blessings await the progeny of Eastern Europe’s modern-day pioneers.

“I wanted to impress upon those ‘pioneers’ that the decisions they are making today will impact future generations; I am a witness to that,” he said. “I told them that they are not only living their lives for themselves, they are living for future members of the Church that will come after them — members of their own families.”

Many of the Latter-day Saints that Elder Rasband and Elder Patrick Kearon of the Presidency of the Seventy visited May 22 – June 3 in the Europe East Area are Church converts.

“Much of what happens in the future in these countries rests on their shoulders,” he said. “Through their efforts, they will build a multigenerational Church…. We’re going to continue to grow and direct and bring souls to Jesus Christ.”