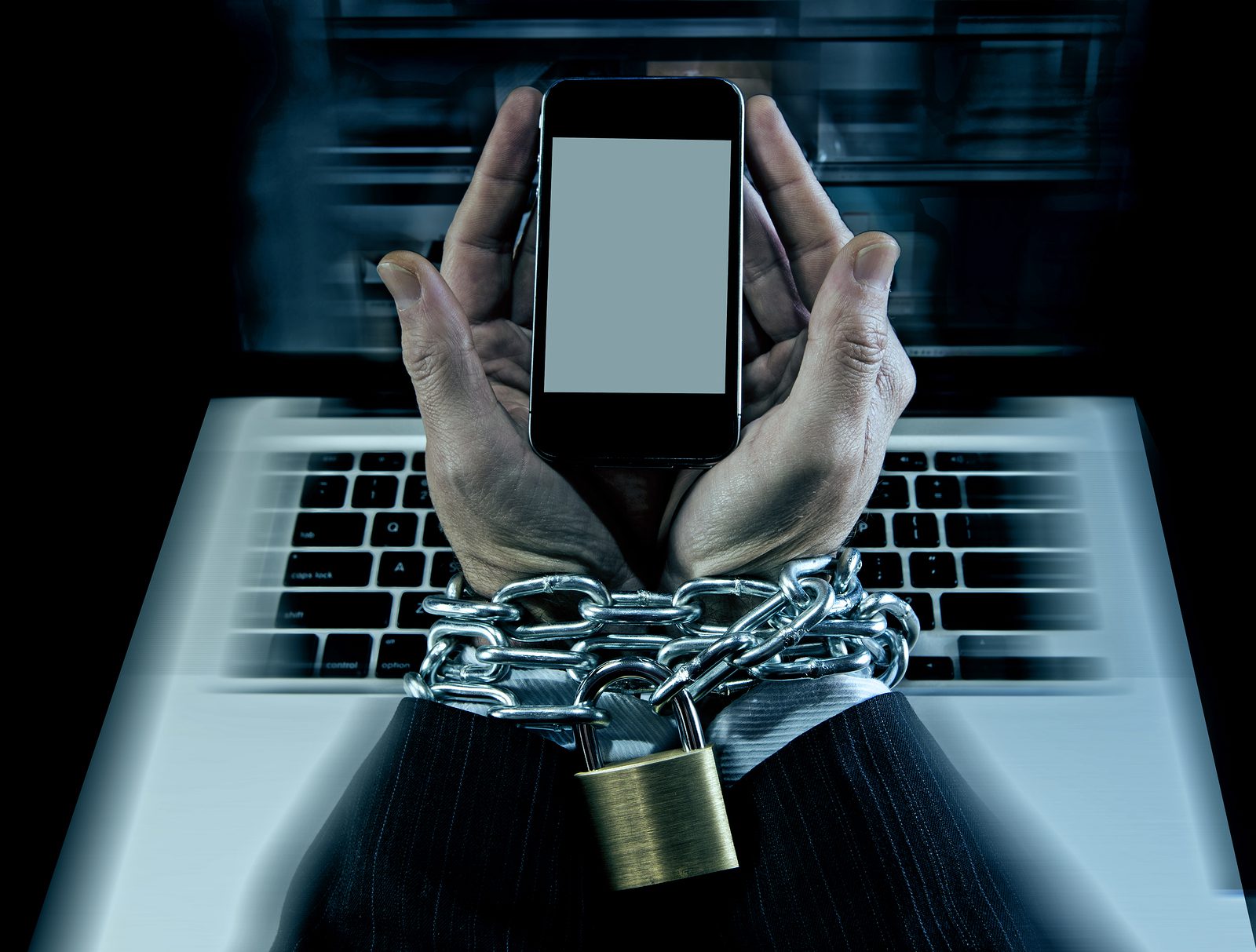 Elder Jeffrey R. Holland has never been one to mince words, but he spoke out particularly strongly this weekend as the keynote speaker at the Utah Coalition Against Pornography Conference. In contrast to a society that is more and more inclined to treat pornography as normal, natural or even beneficial, Elder Holland called it instead a “plague,” saying:

“If this moral plague could catch our imagination the way a medical epidemic does, we would be calling out every available member of the health care industry, every doctor and nurse and technician and orderly; we would have the attention of every father and mother, every grandparent and aunt and uncle asking what they could do; we would see educators and businessmen, lawyers and scientists, PTA organizations and welfare agencies lining up to send out flyers, to flood the airwaves, to give immunization shots at the local grocery store, to put up ‘Uncle Sam Wants You’ posters in the post office, and to have night wardens with little tin helmets watching for danger the way Winston Churchill’s Londoners did during the Blitz of World War II.

“Yes, this ought to be seen like a public health crisis; like an infectious, fatal epidemic; like a moral plague on the body politic that is maiming the lives of our citizens. Frankly, until the sirens of a public-health war sound, I fear we will be wholly unsuccessful in this fight against the germ-invasion sweeping across our homeland.”

Clearly the issue of pornography is not one towards which he stays neutral. It was a strong way to start a conference that played host to a variety of speakers and presentations all meant to provide resources to those currently struggling with issues of pornography or those that hope to help those around them who are struggling.

Many of those classes were filmed and will be available to watch at https://ucapconference.org/.

Elder Holland was abundantly clear about the very real threat pornography poses to our society. He cited statistics from a study done by the Barna Group that found that the attitudes of the younger generations are shifting in regards to pornography. It was reported that 89% of teens and 95% of young adults regularly have “encouraging” or “accepting” conversations with their peers about pornography use. He mentioned that those same teens and young adults viewed not recycling household paper and plastic as a graver sin than viewing pornography.

But Elder Holland was also quick to highlight not just the societal threats that pornography poses, but also the individual and personal implications as well:

“I inevitably keep referring to damage done to the soul, as any minister of religion might well do, but perhaps a brief reference to Latter-day Saint doctrine can underscore that concept even more. Mormons define the soul in a somewhat unique way. For us “soul” is not just a synonym for “spirit.” It is more than that. In canonized LDS revelation is this simple declaration about the Atonement of Christ:

“Now, verily I say unto you, that through the redemption which is made for you is brought to pass the resurrection from the dead.

“And the spirit and the body are the soul of man. And the resurrection from the dead is the redemption of the soul.”[i]

“Therefore, for us—for me—anyone who trivializes or demeans or violates the body trivializes and demeans and violates the soul. One cannot exploit the body without also damaging the spirit because these two are inseparably connected in every man, woman or child.

“Furthermore I have often had the feeling that a great preventive for this evil would be the realization—if such could ever effectively be communicated to the producer, or distributor, or viewer—that the person on that screen or in that magazine or on that internet site is someone’s son or daughter, to say nothing of the fact that they are God’s son or daughter. And what if it were your son or daughter?”

Elder Holland said that despite frequent claims to the contrary, chronic pornography use is “an addiction of the highest order,” but was quick to clarify that applying the word “addiction” shouldn’t make getting out from under its influence feel like “a hopeless dream.”

In fact, Elder Holland laid out a simple acronym to help bring spiritual strength in times of need as people attempt to overcome this struggle. He said to “Hold Fast”:

F – flee: “Like Joseph in the presence of Potiphar’s wife, I say just run!”

A – ask: “Whether it be pride or embarrassment or fear of punishment, too many who struggle with this problem do not ask for help.” He recommended that a person ask anyone in their life who is trustworthy for help and above all continue to ask God. “I would ask and ask until my throat was hoarse. I would knock and knock until my knuckles were bloody. On this serious matter I would be as the importuning widow, trusting that the Judge will hear my cry and open the door to protection.”

S – strive: “It will take work—in Churchill’s famous words: “blood, toil, tears, and sweat.”[ii] But I believe virtually every problem in life will ultimately yield to persistent effort aided by divine assistance.”

T – triumph: “I know people can win this war. I have seen them do it and so have you…Surely there has been no battle won where the victor did not think victory was possible.” You have to believe it can be overcome.

It was fitting that he concluded on triumph. Though Elder Holland’s address was one of gravity, it was also one of real and everlasting hope:

“Let me conclude by offering the basis for the hope I have; it is hope of the highest kind. I have deep, personal feelings for the atoning sacrifice of the Lord Jesus Christ and the power of his redemption. I declare that force, that pull, that saving grace to be infinite and eternal in its reach, a force and a grace that will save us from all kinds of bondage and lift all kinds of burdens if we but permit it, if we but seek it, and allow it into our lives. When hope is gone and lives are shattered in a hundred different ways for a thousand different reasons, the reality of Christ’s redemptive, lifting, exalting power is still there.

“Against all odds and in spite of so much sin in the world, His promise is permanent, peaceful and everlasting. At the very conclusion of His ministry, virtually the last thing He ever said to His disciples before entering the loneliness of Gethsemane and carrying His cross to Calvary was, “These things [His teachings, His blessings, His promises, His doctrine] I have spoken unto you, that in me ye might have peace. In the world ye shall have tribulation: but be of good cheer; I have overcome the world.”[iii] He is the sure way and the secure path. He is “the way, the truth, and the life.”[iv] In asking all to hold “fast,” I also declare that Christ’s Atonement and redemption is the most certain reality in life. To hold fast to Him is to hold fast to true safety, true salvation.”

Great article. One could add even more-how it changes a man's view towards intimacy, and how it breaks up marriages. A grave sin. I was married to a man with undiagnosed Asperger's Syndrome; these men cannot be intimate in any way, and therefore they are prone to watch pornography to try to understand marital intimacy. All I will say, is that it was a very bad experience for me, so I can emphasize with women whose husbands are really addicted.