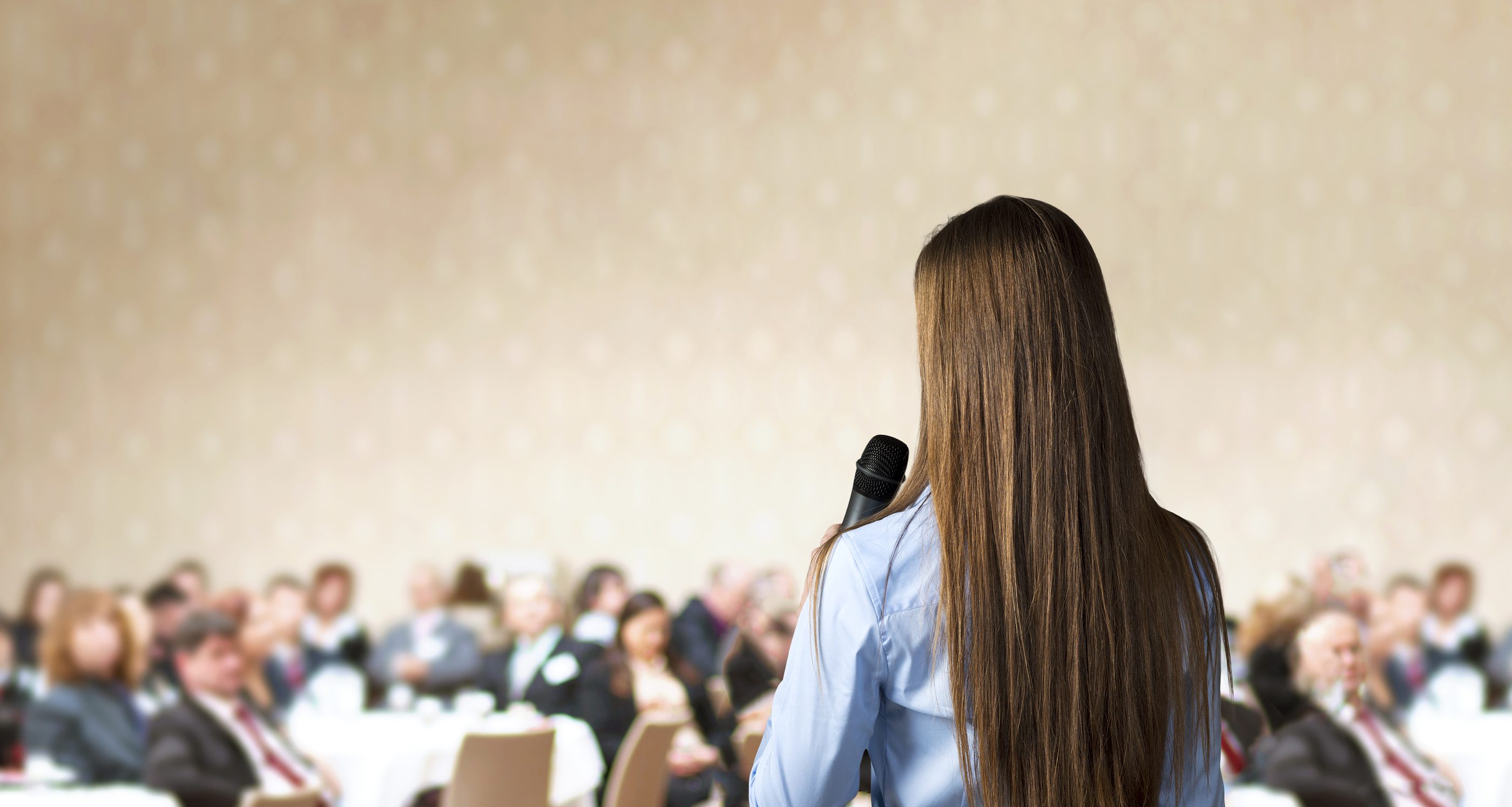 The lifeblood of a speech is the verb.

Knowing that a verb connoisseur with Maxwellian talent would be speaking at Chapman University in Orange, California a week ago last Thursday, my wife Jan and I arrived early. Elder Jeffrey R. Holland, speaking on “Faith, Family, and Religious Freedom” did not disappoint.

After detailing the evidence of a world determined to degrade God-given institutions and descending ever deeper into depravity (40 million abortions a year, 41% of all births in America are to unwed mothers, increased atheism, etc.), he pleaded for action: [Verb emphasis in the following quotes]

“Surely there is a way for people of good will who love God to stand against the forces of sin. In this we have every right to be bold and believing…”

“These issues deserve our interfaith attention and protection, because there is always strength in numbers.”

“[We] must be ever more effective in making the persuasive case for why both religious belief and institutional identity are more relevant than ever and deserve continued consideration and privilege within our society.”

“[W]e should be declaring boldly that inherent in the very act of creation is, for both parents, a life-long commitment to and responsibility for the child they created.”

“So rather than redefining marriage and family as we see increasing numbers around us trying to do, our age ought to be reinforcing and exalting that which has been the backbone of civilization since the dawn of it.”

“To counter these trends, every citizen should insist on his or her constitutional right to exercise one’s belief and to voice one’s conscience on issues not only in the privacy of the home or the sanctity of the pulpit, but also in the public square and in the halls of justice.”

“I believe the young people at universities like Chapman and my alma mater, Brigham Young, and scores of other institutions, are among the finest and best trained believers we have ever had to defend, to advocate and to plead for the great faith, the strong families, and the religious freedom for which, and upon which, the future of a democratic society is dedicated.”

For the Strength of the Verbs

Note the power verbs Elder Holland used to tell us what we must do:

These aren’t marching orders for wimps.

We have always had such options as writing letters, making phone calls, and sending emails to our elected representatives. Social media have accelerated this. But as the battles intensify, we will need to project a more robust and visible public presence. Are we willing to …

When it comes to more visible actions, might these include …

And will there be times when we might need rallies, demonstrations, counter-balancing protests, a grassroots street presence? Should these be in our toolbox?

After all, faith without verbs is dead.

Such questions must be decided by each of us as individuals endowed with agency. As the Lord said in D&C 58: “For behold, it is not meet that I should command in all things….” But whatever we do decide must be infused with civility, respect, and love for those in opposite ranks, as emphasized by Elders Oaks, Holland, and Christofferson in a recent news conference.

Clearly Elder Holland has issued a call to action by members and those of other faiths working together. But as we act, we do so as individuals and we do not have the right to claim we are officially acting in the name of the Church.

When things get worse, and I believe they will, there may come a time when the Church will place such activities under priesthood direction, just as it did with California’s Proposition 22 in January 2000 and Proposition 8 in June 2008. But until then, it is a time for us to be tested – “…men should be anxiously engaged in a good cause, and do many things of their own free will …” – to see if we will, indeed, stand up and be counted in the public square and in the halls of justice.

Even if it means standing alone or in small numbers.

Gary Lawrence, pollster and author, directed LDS grassroots efforts in California’s “Yes on Proposition 8” campaign. His recent book “The War in Heaven Continues” is available at Deseret Book, Ensign Books and Amazon, and also on Kindle.

I love it! Thanks for posting.