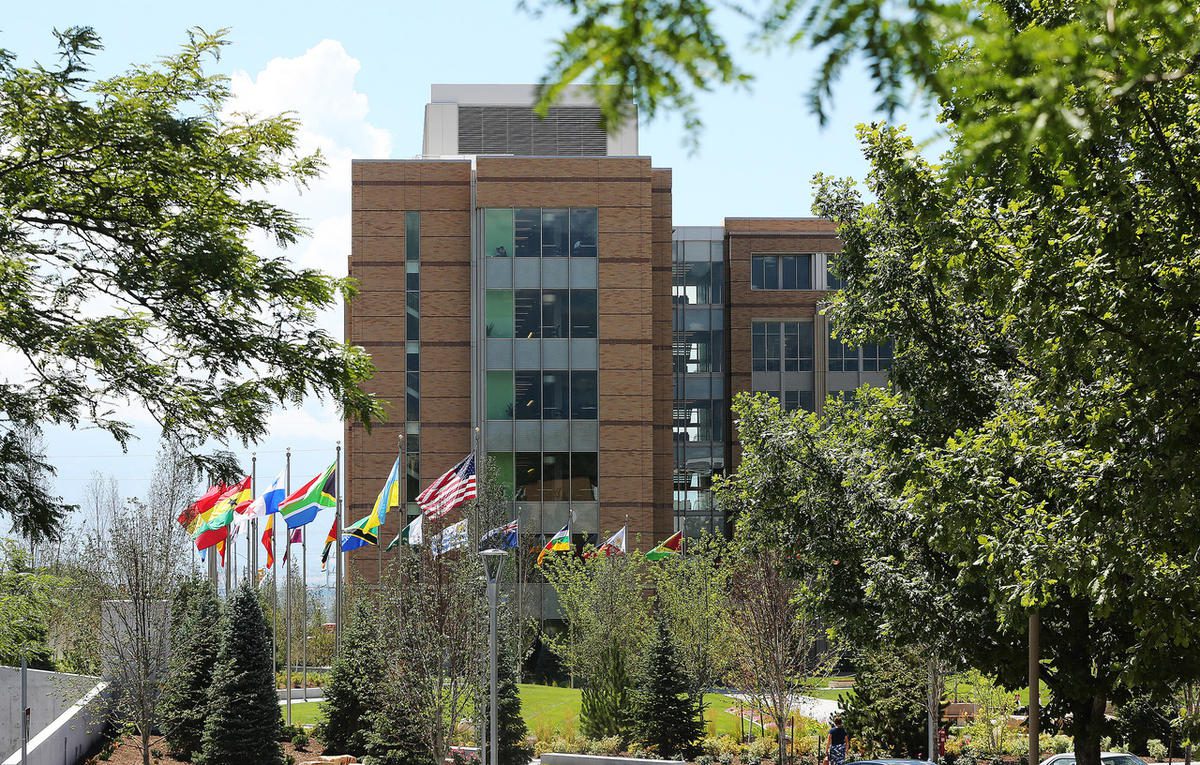 The story referred to in this article was excerpted on Meridian not long ago. We thought it was important to run this update and we admire the integrity involved in officially retracting a story once the true specifics of the story were brought to Elder Holland’s attention.

Despite the facts being different than he first believed, Elder Holland was still able to articulate important lessons from what happened in the life of this man estranged from the Church and his family.

A story of spiritual rescue that gained broad attention after it was shared with Mormon mission presidents last month is inaccurate and the LDS leader who presented it withdrew it on Monday.

Elder Jeffrey R. Holland of the Quorum of the Twelve Apostles of The Church of Jesus Christ of Latter-day Saints shared the story of a missionary rescue during the Mission Presidents Seminar on June 27 at the Missionary Training Center in Provo.

The church-owned Church News published the story, which spread through social media and other links and has now been read and retold thousands of times. Elder Holland withdrew it Monday and said in a statement that he had learned from the family that the story contained inaccuracies.

People who had heard the story from the family members had told it to church leaders. The story was that a man who had been estranged from his Idaho family for 20 years was found by a brother he didn’t know he had while the brother was serving a mission in California. The story of rescue was complete when the estranged brother returned to both his family and the church.

To read the official statement from Elder Holland, click here.