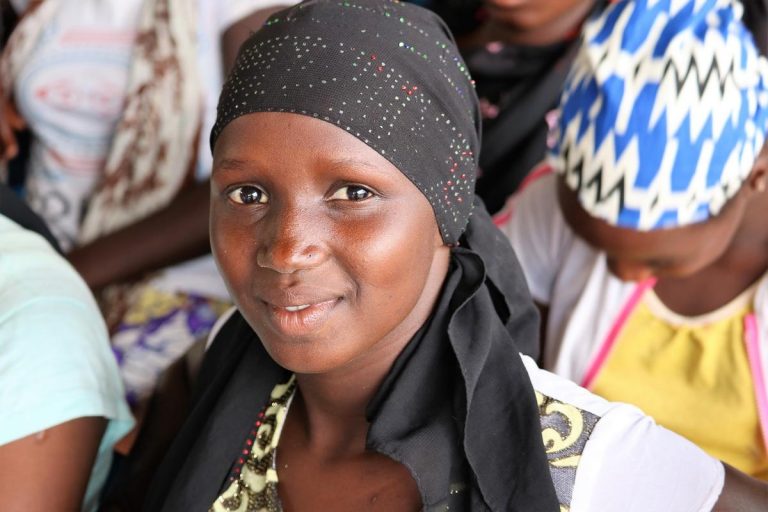 Elder Bednar Dedicates Senegal for the Preaching of the Gospel

Just before dawn at the base of the “Phare des Mamelles” lighthouse on a hill overlooking Senegal, Elder David A. Bednar offered a dedicatory prayer on May 22 on the people and land of the West African nation.

Elder Bednar of the Quorum of the Twelve Apostles and other leaders began the prayer in the dark, “with only the lighthouse still lit and showing the way,” said Elder Terence M. Vinson, Africa West Area president.

But as he completed the prayer, “the ocean, shoreline and city were bathed in the clear, morning light of the risen sun,” said Elder Marcus B. Nash of the Africa West Area presidency.

The experience, said Elder Vinson, reflected the “symbolism of the gospel bringing Senegal out of darkness into the dawning of a new day.”

The visit was a new beginning for the nation, said Elder Gary M. Parke, who serves in Senegal as a missionary with his wife, Sister Helen Parke.

When Elder Bednar opened his eyes following the prayer and saw light — not darkness — he thought, “The morning breaks, the shadows flee; Lo, Zion’s standard is unfurled!”

Elder Bednar and his wife, Sister Susan Bednar, traveled to West Africa May 19-28, visiting Latter-day Saints in Senegal, Guinea and Mali — nations not previously visited by an Apostle of the Lord — as well as Nigeria and Ghana. Elder Bednar, accompanied by Elder Lynn G. Robbins of the Presidency of the Seventy and his wife, Sister Jan Robbins, also conducted a review of the Church’s Africa West Area.

Elder Bednar said the trip was an opportunity to see the gospel “in its ultimate simplicity.”