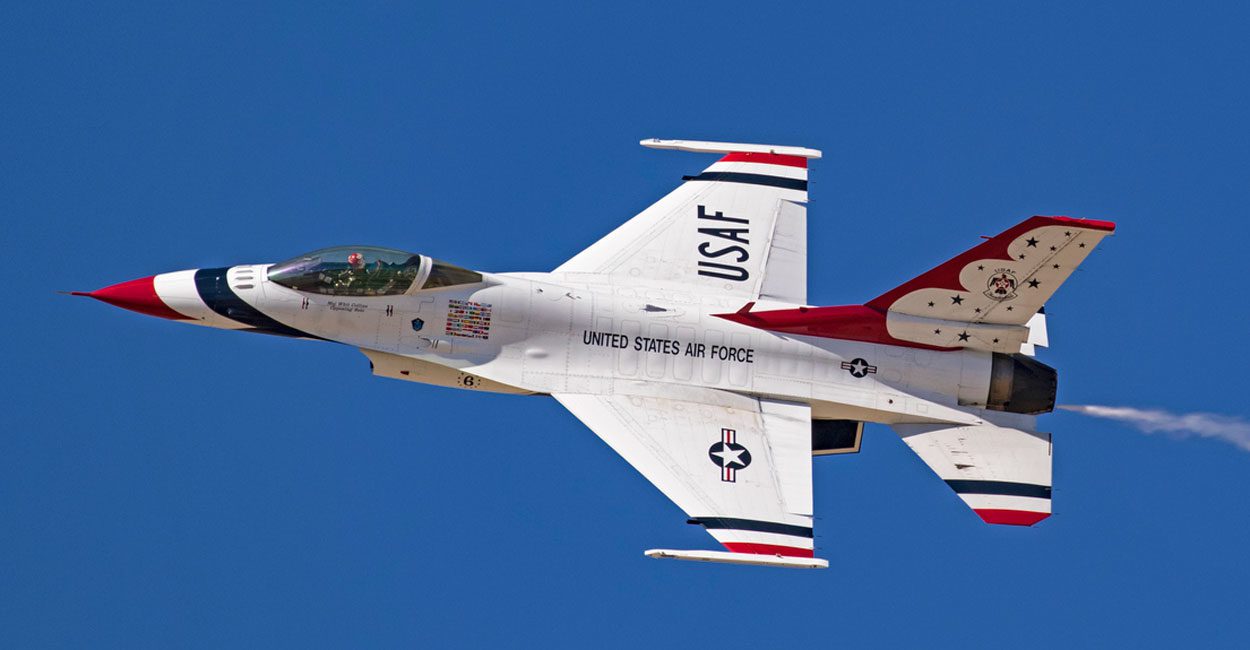 The following was written by Tony Perkins for the Daily Signal. To read the full article, click here.

Air Force Col. Leland Bohannon needed reinforcements—and thanks to eight senators, he got them.

The Christian combat pilot has been grounded since spring, when his superiors decided that the colonel’s decision not to sign a “certificate of appreciation” for a same-sex spouse was enough to suspend him from duty.

For Bohannon, a 20-year veteran with a distinguished record, it was a stunning blow. After all, Bohannon, who’d sought the counsel of a command chaplain and staff judge advocate, had asked for a religious accommodation. He got a poor performance appraisal instead. On track to lose his standing and any hopes of promotion, Bohannon reached out to First Liberty Institute for help. Knowing “his career is likely over” if nothing’s done, conservatives everywhere have teamed up to raise the colonel’s case.

“Col. Bohannon has suffered severely on account of the [Equal Opportunity] investigator’s mishandling of his religious liberty rights,” the senators wrote.

Spouse means the individual to whom you are legally and lawfully married--period. That definition, as is true of most definitions, is not affected by one's conservative or liberal views. And, incidentally, is someone trying to imply that political liberals cannot be Christians? If true, that would be odd. Jesus would qualify as a "liberal" as certainly would Joseph Smith.

"Spouse" means a person's "husband" or "wife". To a Christian who isn't buying into Liberals trying to redefine a God-given term such as "marriage", a same-sex friend cannot be a "spouse" any more than a shacked-up girlfriend can be a "spouse". Since the commendation is for a "spouse"--not a "sex partner"--the person doesn't qualify.