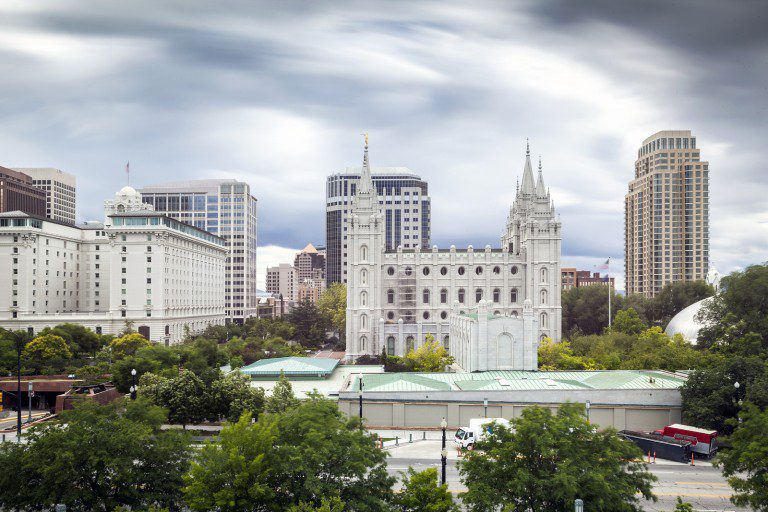 Does Excommunication Make Any Sense?

The following was written by Christopher D. Cunningham and is excerpted from his blog on Patheos. To read the full article, CLICK HERE.

This weekend some numbers from the upcoming “Next Mormons Survey” broke suggesting large numbers of Latter-day Saints are bothered by high profile excommunications.

Being Troubled By Excommunication Makes Sense

The vast majority of excommunications happen for pretty ugly behaviors. These tend not to be advertised. And they don’t generate much outrage or troubled feelings.

The “high profile” excommunications, on the other hand, are people who first appeared in public because they were criticizing the church.

These aren’t adulterers, or predators, or criminals. These are people who talked, and at some point, you may have even nodded along.

These are all reasonable concerns. So I understand why so many might describe themselves as troubled.

The word “excommunication” does not appear anywhere in the New Testament. And the word is weighed down with the baggage of religious debates about whether or not excommunication should include shunning.

The word “ex” “communication” comes from roots meaning that they should no longer participate in the sacraments of the religion. But combined with the shunning baggage, the word suggests that we should no longer communicate with that person.

But this is simply not the reality in the Church of Jesus Christ. Those who are excommunicated are welcome in our homes, buildings, meetings.

And a significant number of those who are excommunicated rejoin the church.

So if excommunication isn’t the right word, what is?

Church doctrine is not decided by "surveys," member "concerns," or popular opinion. I also consider the words of living Prophets to be just as authoritative as scripture. I leave the decisions of excommunication (and, yes, that is what our Prophet calls it) in the hands of those who hold the Priesthood authority to do so. The only responsibility members of the church have regarding excommunication is to pray for those who have left the church (Yes, they made the choice), and to treat them with love. As brothers and sisters, we should yearn for and encourage their return.

The way it was explained to me years ago by a bishopric counselor, was that if people are breaking their covenants, they are living in sin. To excommunicate them means they would be released from their covenants and therefore not having the umbrella of the covenant over them while they sin. It's for their spiritual protection. If they are released from their covenants, it's better for them. I agree another word needs to be used. Excommunication is an other-religion word. Perhaps "covenant release" would be a better way of stating it. I think non-members might not be so up in arms or insulted by another word as well. You can be excommunicated--release from covenants--for your public opinions if they go against The Church's principles and dogma. These opinions might sway others to also think negatively about The Church and cause them to leave the church. This is being an apostate--a very serious sin.