Doctrine and Covenants 130:2 and the Eternal Table | Meridian Magazine 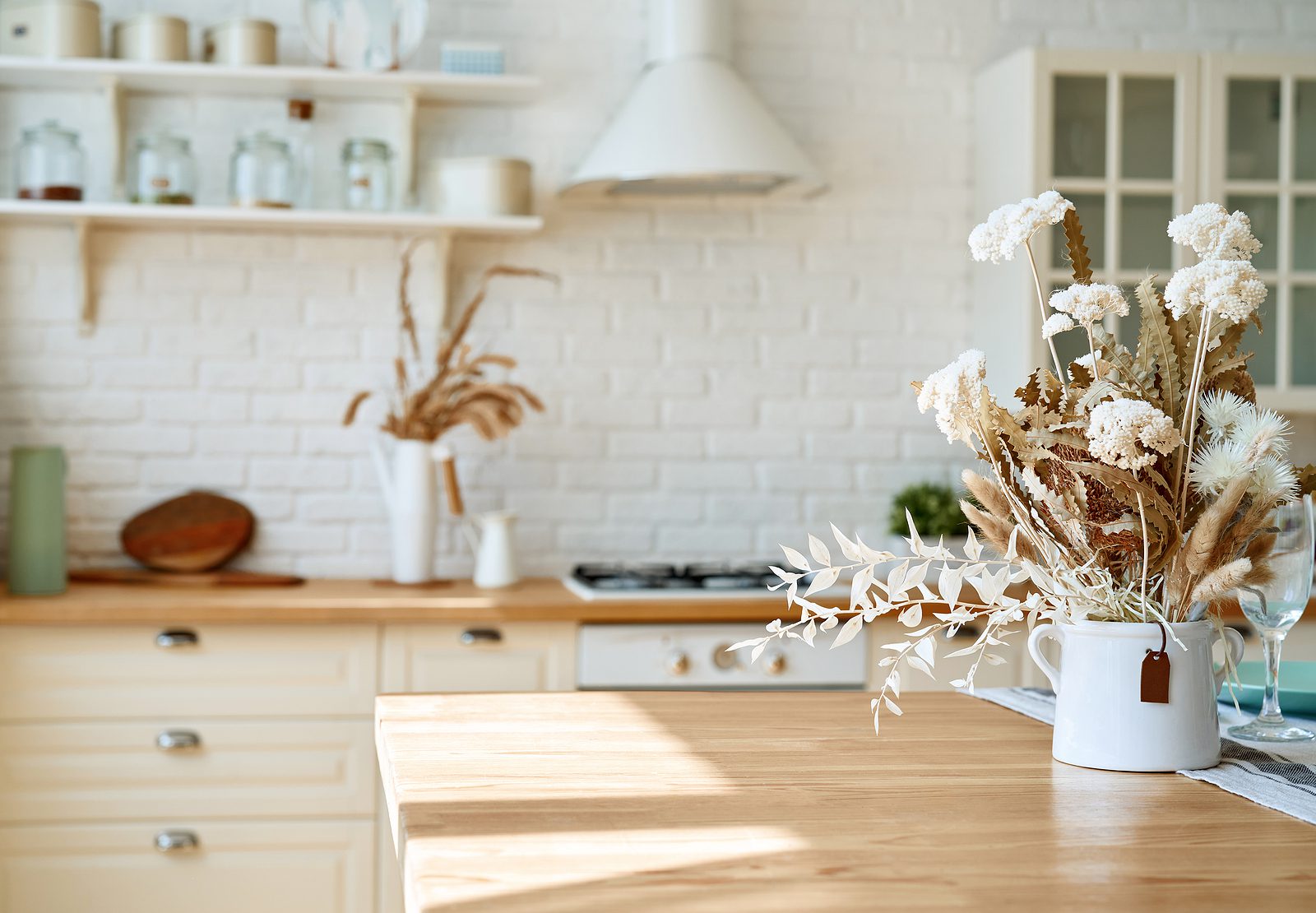 Doctrine and Covenants 130:2 and the Eternal Table

And that same sociality which exists among us here will exist among us there, only it will be coupled with eternal glory, which glory we do not now enjoy. (D&C 130:2)

A short time ago, a media personality of erudite view publicly expressed her disdain for anything to do with the kitchen. The kitchen represented an antiquated servitude and was beneath her liberation status.

I was struck by the unhappy deception of this liberation, and how vital the kitchen is to the plan of salvation. There is, in fact, an eternal doctrine of the kitchen, or perhaps more specifically a doctrine of the table there around which we gather, and which is essential to the workings of heaven’s plan.

I am very conscious of the beauty in seeing my mother take the bread from the oven, and the soup from the stove, and ministering at the table. There is almost a golden hue over this sweet memory.  I grew up sitting at a remarkable table. While my mother served us my father advised us who not to marry, and sang entertaining and silly songs to amuse us though he could not carry a tune. Mother laughed with the rest of us, but saved singing for the piano.

Father’s favorite meal was bread and milk because he said that prophets ate it. He named all the presidents of the Church and all of the brethren who had ever eaten bread and milk. He not only knew what they ate, but with whom they ate it, and what was spoken at the table. He told us of Sabbath meals with the Lord in Peter’s home in Capernaum, and with the Prophet Joseph between conference sessions in Ramus, Illinois. I learned a great deal at that table. These experiences at the table were surely among the most formative of my life.

It was, in reality, a covenant table organized some few years before in a marriage ceremony in the Lord’s holy house. The meal was opened with an invitation for the Lord to be there.  That table was a place of love, patience, instruction, counsel, encouragement, jokes and stories. There was an emphasis on civility and kindness, selflessness, and on not pursuing wasteful behavior or foolish things.

Mother raised and preserved the fruits that came to that table, and her children assisted her. She was a wise and prudent mother, inheriting the common sense gene from the proverbial pioneer stock behind her. She was the woman of Proverbs 31, and the works of her hands prospered, the heart of her husband safely trusted in her and her children came to bless her name. Father was the beguiling mentor that presided over the table she served. These things which may be viewed by some as menial or ordinary were, in reality, extraordinary and foundational, even ordained, and in a very real sense holy.

In April of 1843, while seated at his sister Sophronia’s table between conference sessions in Ramus, Illinois, the Prophet Joseph Smith taught “That same sociality which exists among us here will exist among us there, only it will be coupled with eternal glory, which glory we do not now enjoy.” (D&C 130: 2) The minutes of that dinner conversation were taken by his clerk, William Clayton, and are now in the Doctrine and Covenants as section 130.

The discussion at that meal ranged from the sermons delivered that morning in conference—and for Elder Hyde, the corrections thereon– to the planet upon which God resides, to a prediction of a coming Civil War beginning in South Carolina, and more. To have participated in that meal with the Prophet Joseph, where the spirit was so abundant and the understanding that poured from his discourse was one thing. To contemplate the full circle of his reasoning on our eternal position at the table was stunning.

The Prophet in substance taught that we will find ourselves together again at a celestial table where we will be cleansed, perfected and clothed in glory, that our sacred association here is a type or a microcosm of what is to come, and, by implication, that the celestial table is representative of that family circle where we first came into being.

It was at this first table with an Eternal Father and Eternal Mother that we were first instructed in truth, and learned to love it. It was at that first table that we first began to make the associations that would resume here in that same pattern and become, by ordinance, eternal.

The marvel of this full circle is the realization that our lives have been entwined from the pre-mortal sphere to the present, and that our work now is only in preparation for that next familial scene. It is the table at which we now sit that causes us to realize that in truth we have never quite lost that trailing glory which Wordsworth declared comes “from God who is our home.” In truth, it has always been present in some degree.

How have these blessings come? We understand that on the eve of our Savior’s atonement, he gathered his disciples at the table of his Last Supper, a meal that was appointed down to its last provisions before the foundations of this earth. Every detail of it had been outlined by revelation. There the Lord said to those eleven who remained at the table, “With desire I have desired to eat this passover with you.” (Luke 22:15) He then administered, and they then partook, of the sacred emblems of his coming sacrifice.

When they grieved that he would no longer be with them in the flesh, he told them he would send them another Comforter “which is the Holy Ghost.” (John 14:26) He promised them that that if they loved him and kept his commandments, he and his Father would come unto them and make their abode with them. (John 14:23)

It is in our further interest to note that the manifestation of his resurrection came at the Emmaus table and again at the supper in the upper room. It was the Prophet Joseph who gave us vision of what our own resurrection shall be. We shall rise from the tomb …. embrace one another, he said, and “renew our conversation.”* We shall be immersed in that same sociality, that same… intermingling, which we enjoyed here, coupled with eternal glory.

We shall be at the table with those whose lives have been forever entwined with ours. This is the doctrine of the kitchen, the eternal doctrine of the table. It is sweet and it is kind, and forever.

Thanks Vivian for the reminder and the subtlety of how God's plan unfolds by the small and simple things that the world holds in contempt.

Vivian, thanks ever so much for weaving our kitchen tables with many of our most effective learnings. I have fought for the dinner hour, because rarely do families eat meals together in our face-paced society. You say it so well and as I listen to your children teach and expound, I know you and Carlos provided what you have described above. You've passed the baton and the race will be won!