Do You Have the Right Stuff to Be a CEO? | Meridian Magazine 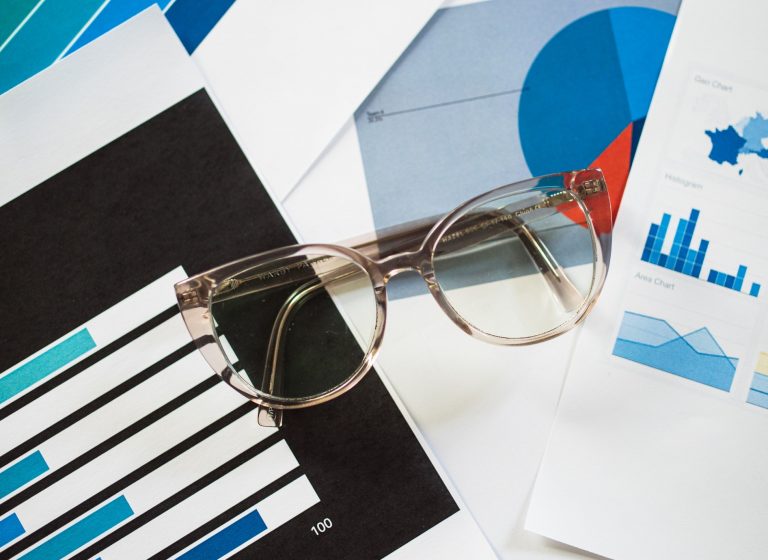 Do You Have the Right Stuff to Be a CEO?

In my four decades of leadership consulting and coaching, I’ve come across a wide range of CEOs.

At one end of the spectrum are those with a wonderful blend of people smarts, business savvy, and a knack for building a make-a-difference business. At the other end are misfits who are CEOs in title only. Some of them can talk a pretty good game, and they might have even been successful in previous roles. But they crash and burn. That’s why the average shelf life of CEOs is only about five years.

Joel Trammell, who has successfully led a number of companies, including network services provider Black Box Corporation, is a pioneer in the field of CEO education and training. He’s owner of Texas CEO Magazine that reaches more than 10,000 CEOs across the Lone Star State.

His book is The CEO Tightrope: How to Master the Balancing Act of a Successful CEO.

The key to successful leadership at the CEO level, he says, is relentless focus on five responsibilities:

Rodger Dean Duncan: For many CEOs, a critical challenge is coming to grips with the real essence of the job—what the CEO should do and what should be delegated. You address that challenge by focusing on five specific responsibilities. How did you decide to emphasize those particular five?

Joel Trammell: I wanted to capture the areas that are unique to the CEO role and cannot be readily delegated. These form the essence of being a leader of any organization. While a CEO may do many things to help the business, the five responsibilities provide a guide to doing the job well. While I consulted many books and articles the five responsibilities are mostly based on my experience in the CEO role.

Duncan: What do you see as the key steps to establishing clear vision for a business that people will willingly (even enthusiastically) embrace and champion?

Trammell: You must be able to see the business through the eyes of all your primary stakeholders: employees, customers, and shareholders. Too many leaders only see it through their eyes of one of the stakeholders. The art of creating a great vision is balancing the needs of each group for the benefit of all three.

Duncan: Some executives sugarcoat (or bury) bad news while loudly touting (or even inventing) more positive reports on their business. How can CEOs prepare themselves to be honest shock absorbers for the inevitable ups and down that a business will face?

Trammell: This is probably the most common mistake CEOs make and over time it destroys their credibility. CEOs must try, to the best of their ability to deal with objective reality. This is emotionally difficult as a leader because no one likes to be the bearer of bad news. We want to believe everything will be better but failing to confront bad news destroys your ability to lead people when times are tough.

Duncan: What can CEOs do to ensure that they’re receiving honest, unvarnished feedback from the people they lead?

Trammell: CEOs should engage an outside party for an annual anonymous 360 review process. It may also be helpful to pair this with a CEO coach who can create an action plan based upon the results. Additionally, the organization should have an anonymous hotline capability in place for anyone to express concerns.

Duncan: Bench strength is every bit as important in business as in sports. How do smart CEOs handle recruiting and hiring?

Trammell: Smart CEOs understand that the only way to drive consistent growth in an organization is to master the process of finding, hiring, and making productive talented people. This means recruiting is a continuous process that must be a core function of the organization. Many organizations treat hiring as a necessary evil instead of an opportunity for growth. Companies should look at talent acquisition like an NFL team looks at the draft. They are constantly searching for the best players that will make their team better.

Duncan: What do you see as the CEO’s role in establishing and maintaining a high-performance culture?

Trammell: The CEOs role in culture depends upon the size and stage of the company. In a startup the culture will directly reflect the values of the founder. It doesn’t make much sense to talk about the culture when there are only twenty employees because everyone will observe the behavior of the CEO and we all know actions speak louder than words. As organizations get larger and employees have fewer direct interactions with the CEO then it is critical for the CEO to start documenting and communicating the culture across the organization. When taking over larger organizations with an established culture CEOs must act like a detective to uncover the culture and try to improve and mold it to their vision.

Duncan: You point out that some CEOs miss opportunities because they are overly cautious in making decisions. What approach do you recommend for making smart decisions?

Trammell: I think it is important for CEOs to understand several key aspects of decision making. First, most decisions you make are not that important. They are decisions that can be easily reversed if you get them wrong and aren’t going to “sink the ship”. For those type of decisions speed is of the essence. Decisions are the fuel of the organizational engine. Withholding decisions causes the engine to sputter. So I encourage CEOs to make quick decisions but be ready to change their decision if new facts become available. There are some decisions that are important and not easily reversed. For example, acquiring a major competitor. A decision like that should go through a formal process with clear criteria established at the outset.

Duncan: You say that, in some ways, being a CEO is similar to being a parent. How so?

Trammell: Both the CEO role and the parenting role require you to be responsible for other people. Learning how people are unique and adapting to treat each person in the way that makes them most successful should be the goal of every parent and CEO. Additionally, we all know how much impact a parent has on their child and often it is not even what is said but what they observe. The same thing is true in the CEO role. Employees pay close attention to the behavior of the CEO and most want positive feedback and guidance from the CEO just like they seek it from their parents.

Duncan: To effectively monitor organizational performance, what kind of metrics should be on a CEO’s dashboard?

Trammell: I think the CEOs main metric should be whether the team is hitting their commitments or not. The primary role of any leader is to set the destination, where are we going and how will we know when we get there. They should then look to their team to commit to various pieces of that journey. It’s the CEO’s job to whole the team accountable to those commitments.

Duncan: What characteristics should you look for or avoid when selecting a CEO?

Trammell: I think two traits that great CEOs share are intellectual curiosity and self-awareness. Most CEOs are obviously smart, but the great ones are constantly asking why things are the way they are and how can we make them better. This leads to a proclivity to drive change in the organization and constantly improve. Building an organization that is biased toward constant improvement and progress is critical for success. Since people are the key asset in most organizations, strong self-awareness allows the CEO to understand how he impacts the rest of the organization and how to use the unique skills of every team member.

Interestingly, a lot of the skills that make someone a strong executive in an organization may not translate as well into the CEO role. There are many strong executors at the executive level who fail in the CEO role because their tactical approach to running a functional area of the business is not effective across the entire organization.