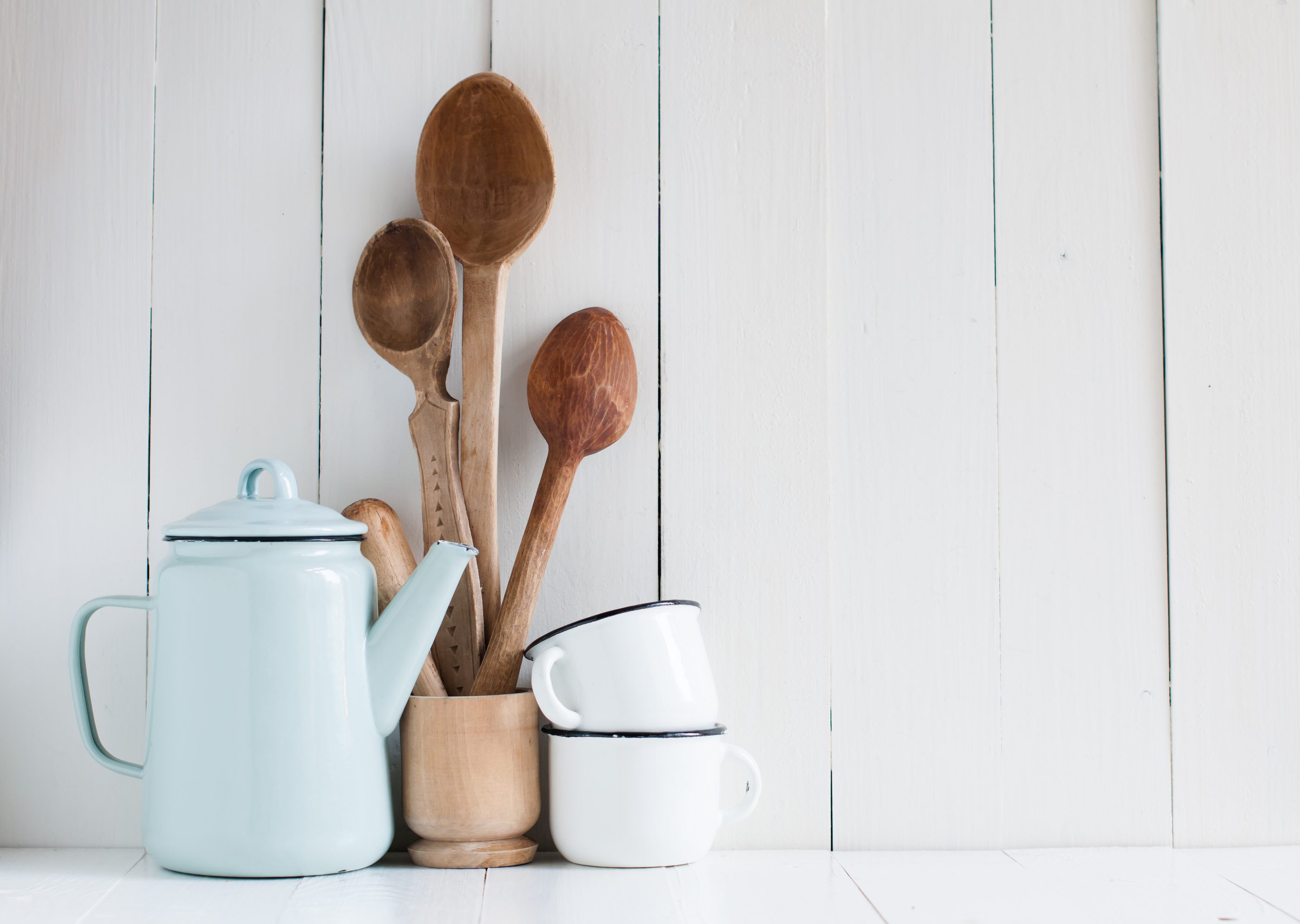 Discovering the Word of Wisdom Pioneers: Elder John A. Widtsoe and Leah Widtsoe

Last week, I completed a series addressing some of the discouraging thoughts that can dissuade us from trying a Word of Wisdom diet. If you missed any of the articles, I’ve linked to them below:

When I published my book on the Word of Wisdom in 2013, I titled it Discovering the Word of Wisdom. Since I was raised in the Church, I have known the Word of Wisdom my entire life, but it was not until I learned about the power of a whole food, plant-based diet that I realized the same truths are in D&C 89; I had just not paid much attention to them. For me, it was a true “discovery.” Of course, I am not the first Latter-day Saint to discover the hidden treasures in the Word of Wisdom. Beginning today, I’ll be sharing some nuggets from some early Word of Wisdom pioneers.

The first major book on the Word of Wisdom, and still the classic work on the topic, is the 1937 The Word of Wisdom: A Modern Interpretation written by Elder John A. Widtsoe and his accomplished wife, Leah D. Widtsoe.* The content of this book was considered important enough that the book was used as the LDS Church Priesthood study course in 1938. A revised edition was later published in 1950. New printings of this classic work are still sold today in LDS bookstores as well as on-line.

Elder Widtsoe was a prominent educator and distinguished scholar in the state of Utah. Having completed advanced degrees at Harvard and the University of Goettingen (Germany) in chemistry and biochemistry, he taught agricultural chemistry at Utah State and Brigham Young University. He was serving as the president of the University of Utah when he was called to serve as an apostle for the LDS Church by President Heber J. Grant in 1921.

Elder Widtsoe’s wife, Leah Widtsoe, was a granddaughter of Brigham Young. She was a pioneering educator and innovator in home economics and founding head of the home economics department at BYU. Trained at a leading Eastern school, she worked tirelessly throughout her long life for the betterment of home and family education, with a focus on improving the lives of homemakers. She had a special interest in using correct diet to prevent sickness and maintain health.

The Word of Wisdom: A Modern Interpretation

Although there is no doubt that much of the science the Widtsoes cite in this book is now outdated, anyone familiar with current nutritional literature might be surprised (as I was) by how modern the Widtsoes’ analysis and advice sounds, even today. Although the book was written almost 80 years ago, the Widtsoes expound on almost every major point made by whole food, plant-based experts today. Here are some highlights:

The Widtsoes’ evaluation of the American diet was clearly not favorable. They concluded that the diet of their day was “not as wholesome as it was two generations ago.” We can compare our situation today, three generations later, with what the Widtsoes describe in the 1930’s:

Too much of the modern food supply comes from tin cans or packages, for often women as well as men work in factories and offices, and the can opener is coming to be the most used kitchen implement. Certain classes of our so-called civilized people, who in this “machine age” are industrially rather than agriculturally minded, have come to subsist in large measure upon a diet of soft, highly refined and concentrated foods . . . A typical modern diet of meat, white bread, refined cereals, potatoes and sweets [is] unquestionably bad. (pp. 15–16)

We may have thought our nutritionally poor American diets are a recent invention, something that developed along with the fast-food revolution of the 1940’s and 50’s, so it is interesting to realize that people have been concerned with the modern diet long before most of us were born!

The Word of Wisdom as the Lord’s Answer

One of the key objectives of the Widtsoes’ book is examining how the Word of Wisdom so aptly responds to the health concerns of our modern period. They go far beyond explaining the importance of abstaining from alcohol, tobacco, coffee, and tea by carefully analyzing the health benefits of consuming fruits and vegetables “in the season thereof,” a sparing amount of meat, and grains as “the staff of life.” Having spent decades studying both the Word of Wisdom and the sciences, the Widtsoes confidently conclude

The Word of Wisdom is not another food fad, of which there have been thousands in the world’s history. It is a simple, rational dietary system conforming to general human experience and to accurate scientific knowledge; and is an important guide to physical welfare.

At the same time, they question why it is that, with all the knowledge about health that we Latter-day Saints possess, we are not a healthier people. They explain:

The answer is obvious: It is evident that people of the Church are not observing fully all the factors of health as given in the Word of Wisdom. . . . One can not say that to refrain from smoking and from drinking tea, coffee or alcohol is to keep fully the Word of Wisdom. . . . The many “do’s” in the inspired document are as important as the “don’t’s.” Unquestionably, the Word of Wisdom is not lived completely or the people would receive a greater fullness of the promised reward—a long life of physical health, while the destroying angel of sickness and death would pass by and not slay them. (pp. 20–21)

Perhaps not much has changed since 1937. While many of us have done an admirable job in improving our diets, too many of us still have the poor dietary habits described by the Widtsoes. As a result, we also have the same chronic diseases and the same need to embrace the wise counsel in the Word of Wisdom.

Like many Latter-days Saints, I am inspired by the wisdom in D&C 89. I am confident we can all agree with the Widtsoes that the convergence of science and the Word of Wisdom is clear and “convincing evidence of the divine inspiration of the Prophet Joseph Smith” (p. 6). We are fortunate to be benefactors of this inspired revelation. I know the Lord is pleased when we take this counsel seriously and make its wisdom an integral part of our lives.

The Widtsoes are often quoted for stating, “The Word of Wisdom is not a vegetarian document.” What exactly did the Widtsoes believe about the role of meat in the human diet? Next week, I’ll examine their approach to using meat sparingly.

[…] luck getting the Saints to pay attention to the dietary counsel. Though some were apostles (like Elder Widtsoe and Elder Merrill) or experts in nutrition (like Leah Widtsoe or Dr. Christopher), the Saints by […]

Cameron: You may be right that many people will never stop eating meat in this life, but many people already have, including some general authorities. But don’t worry: no one will insist that you join us! Forbidding others to eat meat would be an extreme position, as Elder Packer notes. However, there is a big difference between commanding others to give up meat and choosing that path for yourself. The scriptures and our Church leaders do not forbid anyone from choosing to abstain from meat, and you might want to try it to see if you don’t feel better, physically and spiritually. If you are interested, you’ll find plenty of encouragement in the scriptures to give this a try. I hope you’ll consider it.