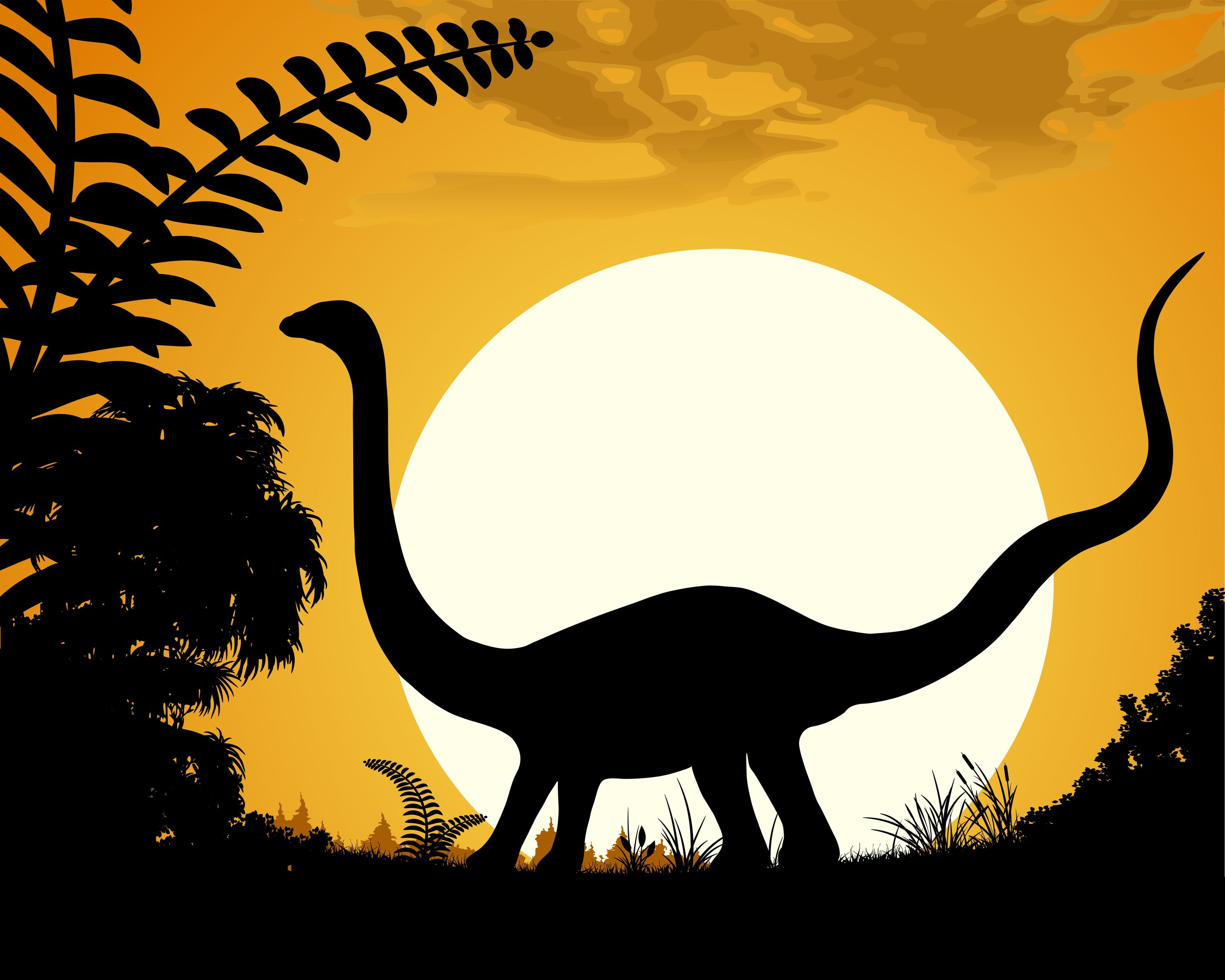 Dinosaur books simply captivate the imagination of youngsters. I’ve gathered together some great picture books on the subject and have also included another large and wild beast: the dragon. All but the last book are picture books and are good for ages three through eight.

The Great Big Dinosaur Treasury (Tales of Adventures and Discovery), published by Houghton Mifflin Harcourt, is a collection of eight picture books that will delight kids, especially when getting ready to go to bed. This over-sized book includes “Curious George’s Dinosaur Discovery” by Margret and H. A. Rey and “Good Night, Dinosaurs”, by Judy Sierra and illustrated by Victoria Chess. This collection of stories would be perfect to take on a family trip.

Rex Wrecks It!, by Ben Clanton, is filled with a flurry of alliteration. Rex is a dinosaur who seems to disrupt other’s towers of blocks by smashing and wrecking havoc every time. Wild is a furry animal who looks at his display of blocks with pride. But “Wild’s Wooden Wonder of Wowdom”.….is turned into a mess when “Rex wrecks it!” But Rex soon learns a gratifying feeling when he cooperates. Clanton has used an expose of ink, pencil and watercolor, along with utilizing white space for the background. Important lessons are learned with the value of cooperation.

If I Had a Triceratops, by George O’Connor, showcases a little boy who imagines life with a giant dinosaur as a pet. This large triceratops has many of the attributes of a dog. It wags its tail, plays fetch and is absolutely adorable. O’Connor has drawn these two characters with much exuberance and life by using pencil and watercolor. This book is a great companion to his first book, If I Had a Raptor, which also explores the possibilities if a young girl could have a bird-like dinosaur as a pet.

Have You Seen My Dragon?, by Steve Light, is a clever counting book in which Mr. Light has mostly drawn in black and white with a fountain pen. The particular items that highlight the corresponding numbers are in color. The entire book centers on a city and with the colored items standing out, counting them becomes easy. Counting has never been so fun! The end-pages showcase a map of the locations throughout the city of each item counted.

Gigantosaurus, by Jonny Duddle, is similar to Aesop’s fable: “The Boy Who Cried Wolf”, only this story could be titled “The Ankylosaurus Who Cried Wolf”. Rhyming text is found throughout when a little dinosaur cries “Gigantosaurus”, and it’s really only a triceratops. When the real Gigantosaurus comes, no one pays any attention. The digitally created pictures completely cover the open spread. Be sure to check out the end-pages.

My Dinosaurs! A Read and Play Book!, by Betty Schwartz and Lynn Seresin, and brightly illustrated by John Bendall-Brunello, is a smallish-size board book with an innovative twist. The cover features four vivid dinosaurs with ribbons attached so they don’t get lost. Each page has a puzzle shape that matches and fits one of the dinosaurs. This book is clever and youngsters will have an interactive experience while learning about each dinosaur.

I’m a Dirty Dinosaur, by Janeen Brian, and delightfully illustrated by Ann James, is a cleverly told story about a dinosaur who likes mud. The illustrations were cleverly created with mud as part of the medium, along with magic pencil and watercolor. As he becomes more muddy, the color of mud becomes more apparent on his body. Fortunately, he sees a swamp and cleans off the mud. The rhyming text is fun to read out loud with onomatopoeias found throughout.

Camp Rex, by Molly Idle, is a delightful and humorous guide for camping. A young girl goes camping with her friends, who happen to be dinosaurs. As she pitches her tent, takes note of the surrounding foliage and builds a fire to roast marshmallows, her dinosaur friends build their tents by merely placing hankies over their heads and one dinosaur places a tree trunk over the fire to roast his marshmallows. The pictures are painted with soft muted colors and fill every page.

Tiara Saurus Rex, by Brianna Caplan Sayres, and brightly illustrated by Mile Boldt, has Tina Saurus Rex competing in the coveted Miss Dinosaur pageant. The other dinosaurs competing realize that Tina will have a temper problem if she doesn’t win. The lesson of friendship can be discussed after reading this book. The different types of dinosaurs are shown by the sash they are wearing as they compete. A rhyming text makes this fun to read out loud.

Prehistoric: Follow the Dinosaurs, by John Owen, has a unique hook to get kids excited to read and learn about dinosaurs by using modern technological language that kids can identify. Through using hash tag highlights, the book is easy to decipher and grasp the many types of dinosaurs. Information about each dinosaur has hash tag bullets, includes their official name, the period they lived, and their diet. The illustrations are kid friendly and map locations of each prehistoric beast are included. The smallish handbook size is perfect for backpacks and on-the-go places.

How Do Dinosaurs Stay Safe?, by Jane Yolen, and wonderfully illustrated by Mark Teague, continues this celebrated series with another over-sized book about dinosaurs in everyday life as if they are actually youngsters. In this rhyming tale, Yolen asks great questions such as riding your bike without a helmet and knowing how to dial 911 when there’s an emergency. A variety of dinosaurs replaces youngsters and teaches important life lessons. Be sure to check out the end-pages of the labeled dinosaurs.

Wings of Fire series, by Tui T. Sutherland, is a most fantastic fantasy series about dragons. The first book sets the stage about five young dragons trying to end a war that’s been raging for years. The sixth book has just been published and is every bit as exciting as the rest. Here is a page-turner that kids, ages 8 through 13, will not be able to put down!