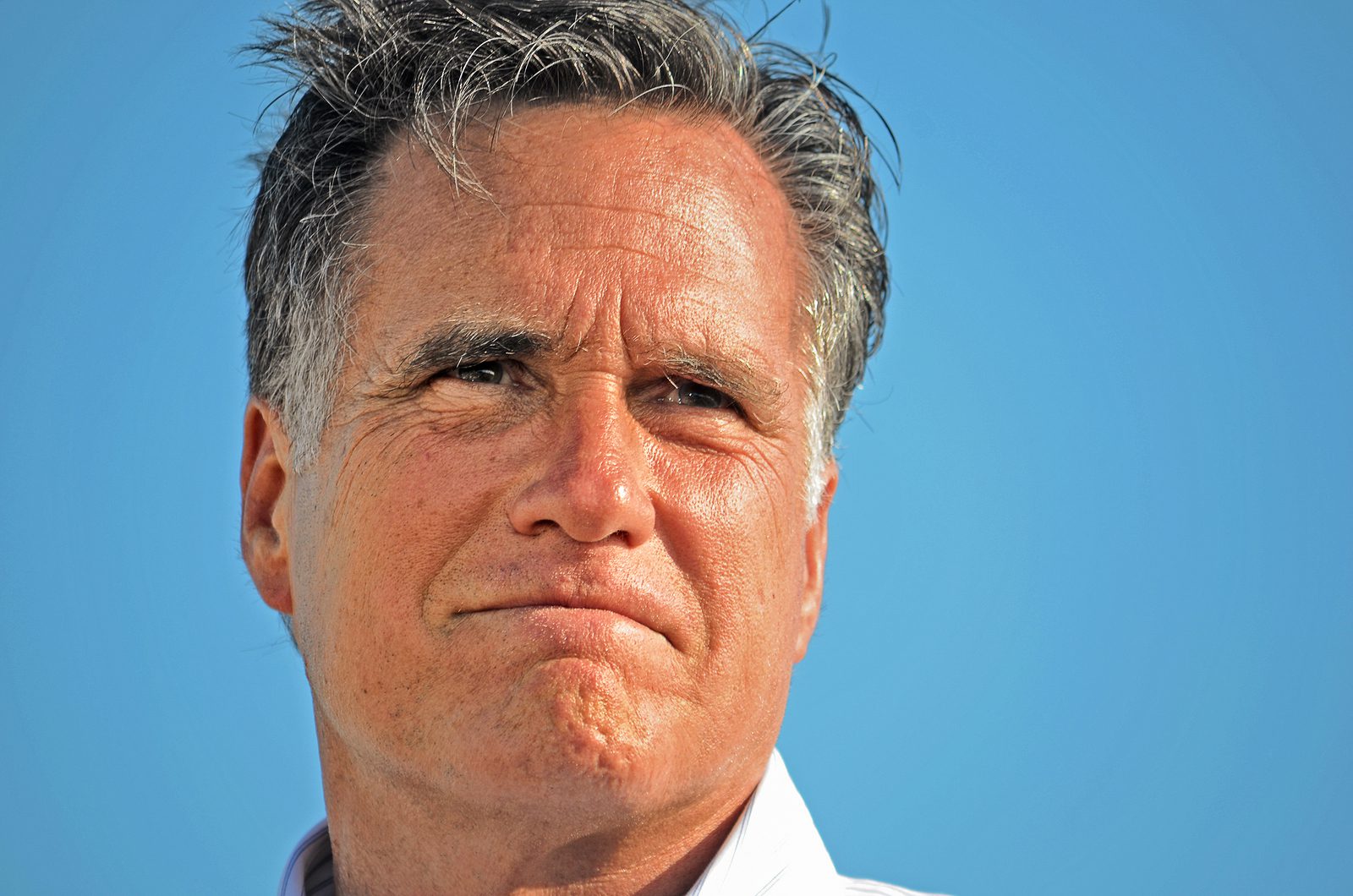 The fallout after Sen. Mitt Romney’s vote on Wednesday to convict the president on the charge he abused his power in the Ukraine scandal uncovered a disappointing political paradox: An electorate that craves political courage is frustrated by politicians who exhibit just that.

When asked what’s wrong with Washington, 72% of Americans — in equal amounts of Democrats and Republicans — say politicians are more concerned with reelection than they are with making the best decisions, according to a recent Public Affairs Council poll.

We’re certain Romney was not banking on reelection when he became the only senator in U.S. history to vote to convict a president of his own party. Romney’s choice evidently sprang from a mixture of personal study and spiritual conviction. He told Deseret News reporter Matthew Brown that swearing an oath before God to “do impartial justice” is something he takes “very seriously.”

In the end, his convictions led him to make “the most difficult decision” that he has faced across his years in government.

@Frank Pierce, if you click through and read the rest of the article, it DOES say that Mike Lee's vote was also courageous. That's kind of the point of the whole thing.

If Romney's vote was courageous, was Mike Lee's vote cowardice? Lee is an expert on the Constitution, and is supposedly just as good a member of the Church as Romney. He has a better conservative record. I suspect that Albert Caldwell has a good point. In the end, who would you rather have for president: Trump or Hillary?