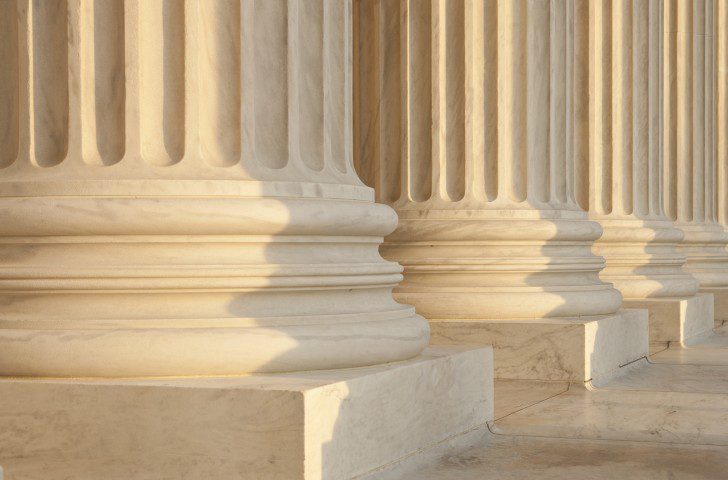 The following is from the editorial board of the Deseret News.

On Tuesday, the U.S. Supreme Court will hear arguments in four cases that could have profound and lasting impacts on the nation’s cherished foundational support for religious freedom and tolerance.

Should a majority of the court agree with the plaintiffs that laws defining marriage as between a man and a woman are grounded in animus, or hostility, toward gays and lesbians, or that they are evidence of prejudice, ignorance or bigotry, many religious believers would find themselves turned into second-class citizens.

An amicus brief filed by several churches, including The Church of Jesus Christ of Latter-day Saints, which owns this newspaper, asserts, “It is a small step from declaring beliefs constitutionally illegitimate to treating those who hold such beliefs as morally and intellectually deficient.”

That step would be a sad one for America, and for the constitutional tradition that has kept the state and religion separate without inhibiting religion’s place in society. The future of same-sex marriage ought to belong to the states, where a democratic process can grapple with conflicts through compromises.

The speed with which the acceptance of gay marriage has swept the nation — often spurred only by judicial fiat — is stunning. So is the speed with which an attitude of intolerance has grown toward any who believe in preserving the long-held and time-tested definition of marriage.

Only three years ago, same-sex marriage was legal in just six states. Today, it is legal in 36 states and the District of Columbia.