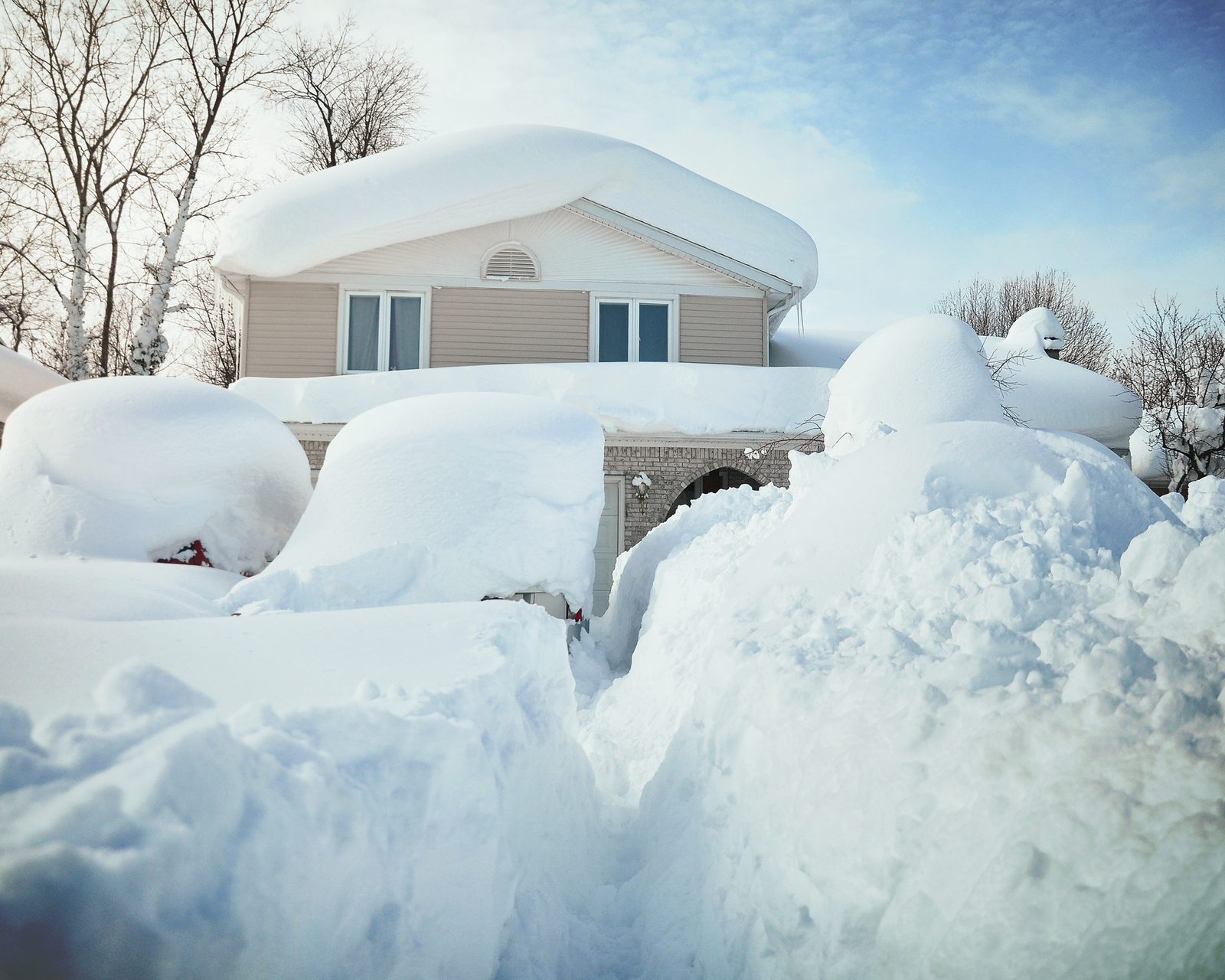 A friend of mine, David, has a job filling propane tanks around the valley. In the mountains there are a lot of very expensive homes which wealthy people call their summer cabins. The snow up there will often reach ten feet or more in depth.

Quite often, a call will come in from the owners, who are away for the winter, to fill the propane tanks for their homes. If the tanks go empty, the heat in the homes will shut off and the water pipes will freeze and crack. The problem is that the deep snow often conceals the tanks.

Homeowners that are smart will set a tall flag so that the tanks can be found. But some don’t. In that case, David had to either rely on a map of the property, or he had to make calls to the homeowner and rely on the owner’s memory.

If the map or the directions are not good, David might dig down the ten-foot depth only to find that the tank isn’t there. He then expands the circle, digging wider and wider. Though the homeowner must pay extra for David’s time, it can be tiring work.

One day, David came to fill our tank. He looked cold and exhausted.

He sighed wearily. “I’m beat. For the first house I went to, the homeowner said he had a flag on his tank. When I arrived, I could see two small red flags, each sticking up about a foot above the snow.”

“I thought he might,” David replied, “but usually the tanks would be side by side with one flag between them. I didn’t know what else to do, so I went to one of the flags and started digging. I dug down nearly ten feet, and it took about an hour. Finally, I hit something solid, but it wasn’t the tank. It was a four-wheeler someone had forgotten to park in the garage, and it had one of those tall flags on it that people put on them so they can be seen over hills while they are riding.

“I was tired and unhappy, but I went to the other flag and started digging. I dug down to that one and found another stupid four-wheeler. I climbed out of that hole and looked around, and far off by the shop I saw another flag I hadn’t seen previously. I dug down to it and hit a trampoline frame.”

“I think I would have called the owner and told him to dig out his own tank,” I said.

“I felt like it,” David replied, “but he buys thousands of gallons each year, so my boss would have been mad. I did call the homeowner three times. He couldn’t remember where the tank was, so he guessed. Twice more I dug in the wrong place. Finally, the third time I called him, he suddenly remembered that he had put the trampoline frame over his tanks. The hole I had dug by the shed was where they were. I just had to go down further. I was so mad I could spit, but my spit probably would have just frozen in my mouth.”

“I hope your other stops went better,” I said.

David shook his head. “I only had time for one more before coming here. For that one I had a map. I estimated by the map, dug the first hole, and hit a picnic table. It took me three phone calls and three more tries to find the tanks.”

“What would you have done?” he asked.

“I think after I dug the first hole, I would have hauled my propane hose in there, filled the picnic table, and been on my way.”