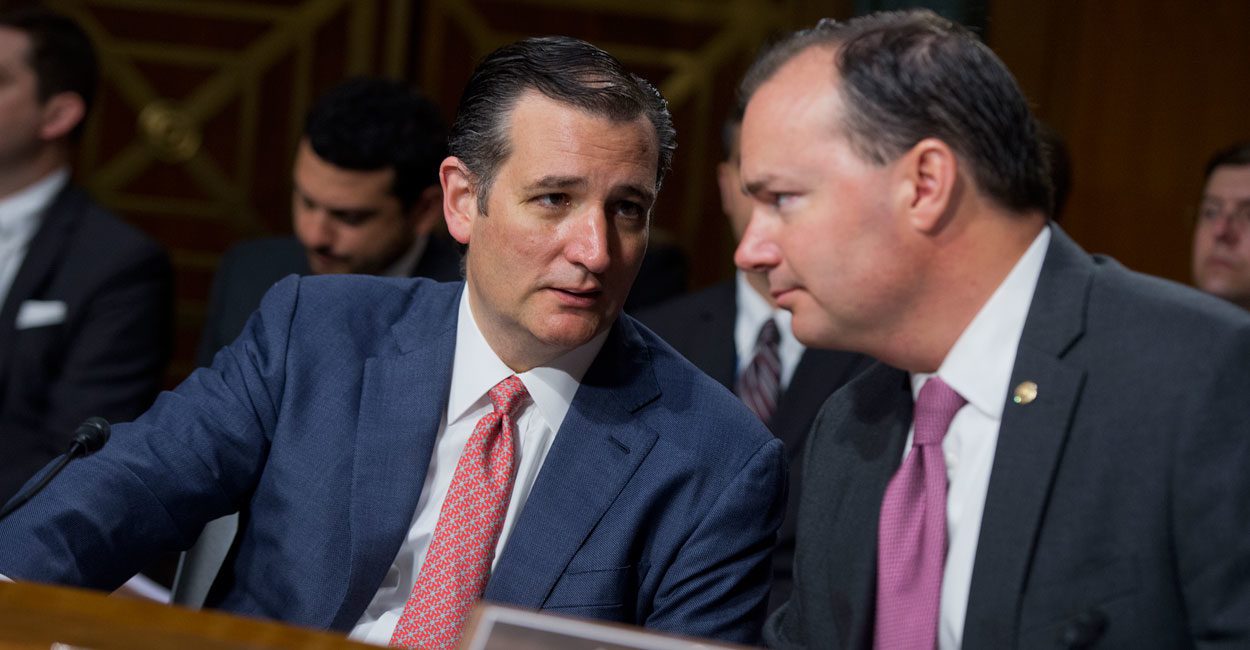 Sens. Ted Cruz of Texas and Mike Lee of Utah are pressing their case that the Department of Justice favors abortion clinics over churches, demanding that the law enforcement agency take steps to ensure “the rights of all American citizens”—not just some—are protected.

In a letter sent Tuesday, obtained first by The Daily Signal, Cruz and Lee criticize the Justice Department’s enforcement of a 1994 law. The intent of the law was to prohibit the use or threat of force and physical obstruction outside abortion clinics, guaranteeing safe access to such facilities.

Before passing the legislation, called the Freedom of Access to Clinic Entrances (FACE) Act, lawmakers extended the protections to apply to places of worship.

In their letter, addressed to Attorney General Loretta Lynch, Cruz and Lee accuse the Justice Department of a double standard in enforcing the law. They argue that while the agency has pursued more than two dozen cases involving actions to safeguard access to abortion clinics, the agency hasn’t pursued a single case involving churches and other places of worship.

This is the second letter Cruz and Lee have sent to the Justice Department concerning the FACE Act. They sent the first March 16.