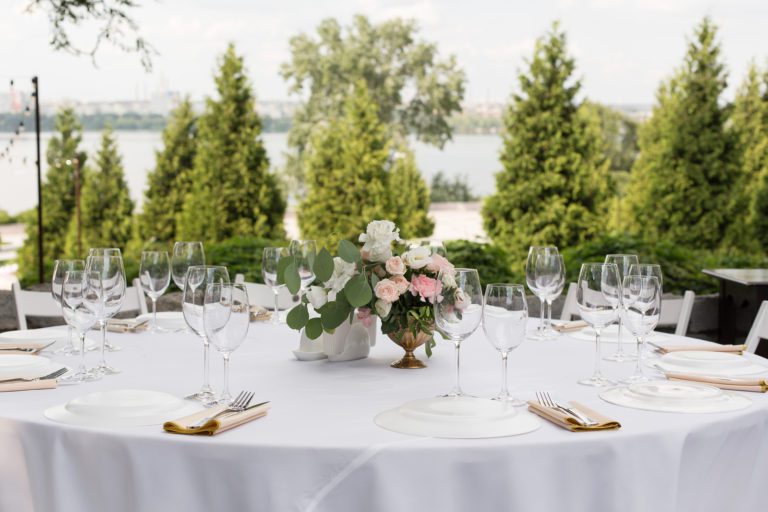 Creativity: Beauty and the Feast

Ever heard of Harmenszoon van Rijn?

A child of the early 1600s, he led a roller-coaster life – the whole gamut from spectacular success, wealth and fame to financial collapse, bankruptcy and poverty, and the deaths of three children.  He mingled with royalty and the elite of his day, but also had a lifelong habit of studying beggars and the homeless.[1]  How could such a scope of emotions and observations of others not influence his creative process?

It did.  The world knows him by one name only … Rembrandt.

As with all progress in mortality, creativity begins with agency:

In varying degrees, we carry all emotions within us and they are brought to the surface by stimuli of the moment.  A gunshot, for example, may trigger (sorry ‘bout that) fear; name-calling may cause anger; a full moon, romance.  As thoughts activate emotions and emotions intensify thoughts, brain and heart work together and we feel our thoughts.  The higher the intensity of this feeling, the longer the thought will be remembered and tinkered with.

Musicians and artists of all stripes are known for their deeper, intense emotions and their ability to remember.  Thus thought-emotion pairings do more than seep into and infuse their work; they become their work as put to paper, paint, and the vibrations we call music.

One expert maintains that images and memories “pass colorfully and plastically through the souls of the artists” and the “early awakening of strong emotions in childhood is proven among many composers.”  Further:

[An artist] “without extreme strength of memory for such recollections is just as unthinkable as the artist without an imagination that is capable of employing such recollections in new associations.  …  In the [ever-active] fantasy of the musician, emotions are preserved with the most minute gradations of color and rhythm.” [2]

Naturally, we see positive emotions more often with robust agency because of freedom and power to act, and we appreciate a Mozart known for his playful mood, jokes and puns.  But adversity with its negative emotions can also trigger creativity as one struggles with opposition, friction being a necessary component of agency and progress.  Beethoven, for example, was grave and sullen, a bi-polar introvert and gloomy as a child.  Many of his works reflect bipolar emotions.  His Ninth Symphony ranges from somber to joyful, and his Egmont Overture is brooding and somber for ten of its eleven minutes and then in the final minute becomes one of the best examples of triumphal music.

Mozart, who this day certainly continues his craft, left us this great glimpse before going there:

“I have never written the music that was in my heart to write; perhaps I never shall with this brain and these fingers, but I know that hereafter it will be written; when instead of these few inlets of the senses through which we now secure impressions from without, there shall be a flood of impressions from all sides; and instead of these few tones of our little octave, there shall be an infinite scale of harmonies – for I feel it – I am sure of it.  This world of music, whose borders even now I have scarcely entered, is a reality, is immortal.”[3]

So back to the original question:  If Napoleon had not invaded Russia, would Tchaikovsky still have written the 1812 Overture?  I believe he would.  It may have appeared in a slightly different form, but that music was in him.

It only would have required a different grain of Russian-history sand in his oyster.

First let me inject, if Gary Lawrence is speaking you will be rewarded if you pay attention. I’ve known Gary, going on 55 years (so long ago that neither of us can remember), he has the ability to see and explain in a way few can. Check out one of his other books, “Mormons Believe... What?!” and you will understand. Regarding “Gift” of Agency. I’ve often pondered the concept of the “gift” of agency. Being given a gift implies that one did not have that gift previously. That is sort of easy it’s a parent to child relationship. The granting of a “gift” requires a giver and a receiver; which implies that the recipient of the gift may reject, abuse, or abandon the gift. I have always wanted to visit with the king-men and explore with them, “why do you want to give up your agency?” Oh sure for a few it was about attaining dominion over everyone else. But, why would someone go to war and risk being killed for someone who wanted to make them a slave. I may not get my wish to quiz the king-men in the days of Alma, but today there are a vast number, even Americans, who want to dilute their agency and turn their lives over to the government of man. Please read Gary’s book and re-read the Book of Mormon. It was specifically written for us today. The Gadianton Robbers are alive and thieving today.