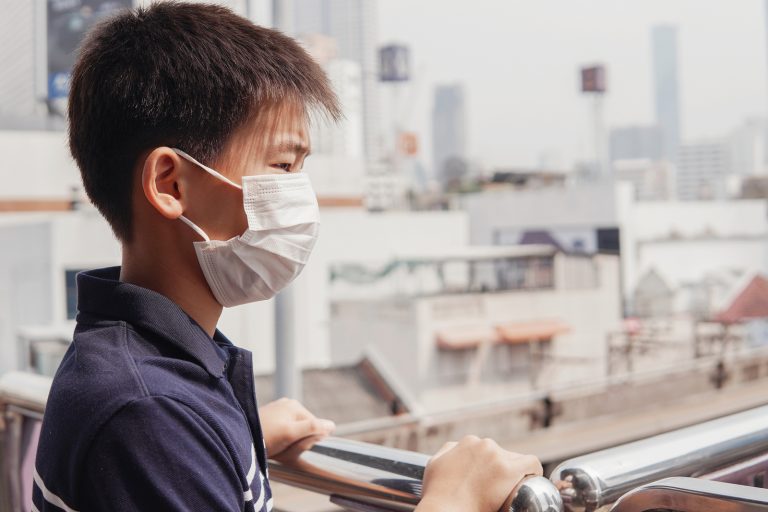 Authors note: I am writing this on Sunday night to make a Tuesday edition so please understand any numbers in this article are the statistics as of Sunday February 2nd. For more time sensitive updates please visit the Totally Ready Facebook page.

When a disease is new, as is this Coronavirus, it simply means our immune systems have not experienced the organism before and are unprepared to deal with it. The disease will then cause serious illness or death. It will spread too quickly to be contained and will continue to spread because there is no effective treatment.

Since the Coronavirus first came to our attention, there have been many questions. Some have been concerned and used this as an opportunity to review their preparations for a medical disaster. Others call it much ado about nothing. To clear up some of the questions surrounding the virus, let me answer a few of the questions I have received.

What is the Coronavirus?

Coronaviruses are a family of viruses known for containing strains that cause potentially deadly diseases in mammals and birds. In humans they are typically spread via airborne droplets of fluid from individuals infected.

Researchers estimate that birds and mammals harbor anywhere from 631,000 to 827,000 unknown viruses that could potentially leap into humans.

How are these viruses and especially the Wuhan or Novel Coronavirus, nCoV, different from the common flu?

The common flu has a predictable life span. The flu typically begins in October and lasts thru March and is not present during the summer months. Illnesses that have never been previously identified do not follow this pattern and can last until vaccines and medications are formulated to fight back.

The Influenza Pandemic of 1918-1919 followed the typical timeline for new diseases. This strain of the flu was first diagnosed in the United States in March of 1918 and was not considered over until April of 1919. The pandemic seemed to ease twice but as fears subsided it would reappear.

The Pandemic in Europe, with new cases emerging, lasted even longer.

The H1N1 Pandemic lasted from April 2009 until January 2010. Again, this flu came in waves, everything seemed to be getting better and new cases increased dramatically a second and third time.

The second reason they are different as you may have guessed, is there is no vaccine, no known cure, an unknown incubation period, and unknown means of infection. Those infected by the Wuhan have tested positive for the virus and three days later tested negative but a few days later tested positive again. As of this moment, experts are guessing the virus has a two-week incubation period. They have now determined the virus can be transmitted human to human even when symptoms are not present. As of now, the only treatment is to treat the symptoms, fever and respiratory congestion and to force fluids.

What are the symptoms?

There are still many unknowns concerning this virus. Symptoms associated with coronaviruses can vary but may include symptoms similar to a common cold, such as fever, cough, sore throat, and feeling unwell. They also include respiratory symptoms such as cough and shortness of breath. The disease can progress to pneumonia and can be fatal.

If you suspect you have the virus what should you do?

Do not go to the doctor or hospital without calling first. They will then prepare for you to protect the staff and other patients from becoming infected. If you have an N95 mask wear it when going for medical help.

What is the government doing to prevent the spread?

Governments throughout the world are taking measures to mitigate infection. As of today, 34 countries have curtailed or suspended flights to and from China. Many have imposed a mandatory quarantine on anyone coming in to their country from China, regardless of citizenship.

The United States is temporarily barring entry to foreign nationals who have visited China and pose a risk of spreading the illness, unless they are immediate relatives of Untied States citizens or permanent residents. Non- citizens will be quarantined for two weeks. Residents and citizens who test positive when entering the country will be required to self-quarantine at home for two weeks. Flights from China will be funneled through just seven U.S. airports.

Late Friday, the United States declared the coronavirus a public health emergency in the United States. The State Department issued its highest level do-not-travel advisory for China. “Travelers should be prepared for travel restrictions to be put into effect with little or no advance notice, those currently in China should consider departing using commercial means.”

Should I be wearing a mask?

I do hope you have included N95 masks in your self-reliance emergency preparedness plan. We were recently asked by a customer we export to in Japan to find an ocean container of N95 masks to ship to Hong Kong where masks are no longer available. What we discovered was that masks will not be available to wholesalers, pharmacies, big box stores, etc. for 6-7 months. The government and hospitals are buying everything available. For those of you who believe the Church will take care of you – take note that the Church will not be able to replace the masks they have already distributed for about that long as well.

If there is a widespread outbreak in the United States how long would a city quarantine be in place?

The length of a quarantine would depend on the severity of the outbreak. During the 1918-1919 Pandemic, several places self-quarantined and avoided deaths. Yerba Buena Island in San Francisco Bay self-quarantined for two months, Gunnison Colorado for three months, but neither was long enough. As mentioned before there are waves of infection during a pandemic and so both communities suffered deaths as another wave arrived, but they were spared as long as they maintained isolation.

As of tonight, the Novel Coronavirus (2019-nCoV) originating from Wuhan, China, has now spread to 27 countries and territories worldwide, with 17,387 confirmed cases, 2,825 new cases todayand 362 deaths, 57 today. A ninth case of the virus was discovered in the United States, in California. The first death outside China occurred in the Philippines. China has shut down another major city with a population of nine million.

Self-reliance. They took items to sustain themselves. Then Nephi’s bow broke. The Lord did not desert them, they had prepared ahead of time and thus He helped them. But then there was murmuring and they learned the Liahona directed them only when they had faith AND were diligent.

I Nephi 16: 28 And it came to pass that I, Nephi, beheld the pointers which were in the ball, that they did work according to the faith and diligence and heed which we did give unto them.

Are we preparing on our own? Are we diligent? Do we have faith to follow our Liahona, the prophets who have warned us to prepare and to become debt free and self-reliant?

Will the Novel Coronavirus (2019-nCoV) become a pandemic? Only Heavenly Father knows but are we paying attention and preparing for whatever may come?

One thing I read in article (I live in CA) is that there is a 14 day period before symptoms show and is "spreading rapidly" - also that one does not have to be TOUCHED by carrier :(