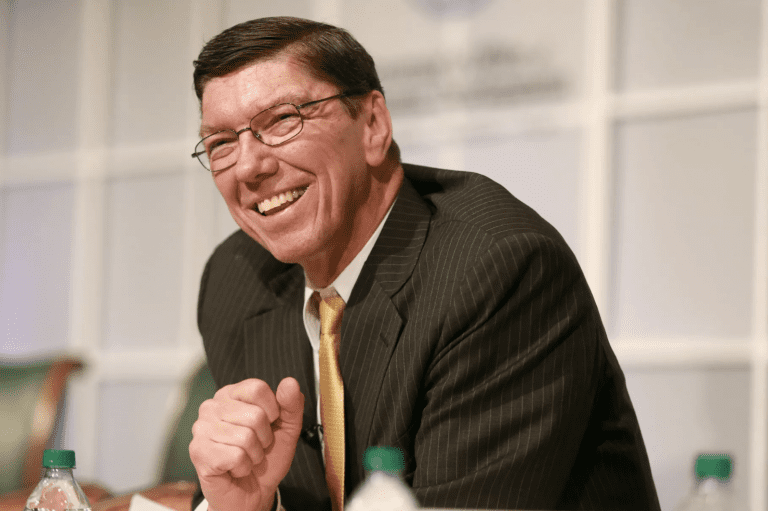 Clayton Christensen, whose theory of disruptive innovation made him a key influence on Silicon Valley powerhouses like Netflix and Intel and twice earned him the title of the world’s most influential living management thinker, died Jan. 23 at age 67.

His brother, Carlton, told the Deseret News that Christensen died Thursday evening of complications from cancer in Boston, Massachusetts, where he had been a notable part of the Latter-day Saint community for over 40 years. He was considered an equally robust spiritual thinker.

Christensen introduced disruptive innovation in the Harvard Business Review in 1995, but the theory and the term burst into the public consciousness in 1997 when he published “The Innovator’s Dilemma: When New Technologies Cause Great Firms to Fail.” Soon afterward, Intel CEO Andy Grove stood up with a copy of the book at COMDEX in Las Vegas and declared it the most important book he’d read in a decade. The two men appeared together on the cover of Forbes magazine in 1999 — and both Christensen and the business world were changed forever.

Christensen initially used the term “disruptive technologies.” Grove dubbed it the “Christensen Effect.” After Christensen altered it to “disruptive innovation,” the term became ubiquitous. Five years ago, the Economist said it had long since entered the zeitgeist.

Though he coined the term, Christensen grew uncomfortable with it as he saw it overused and misapplied.