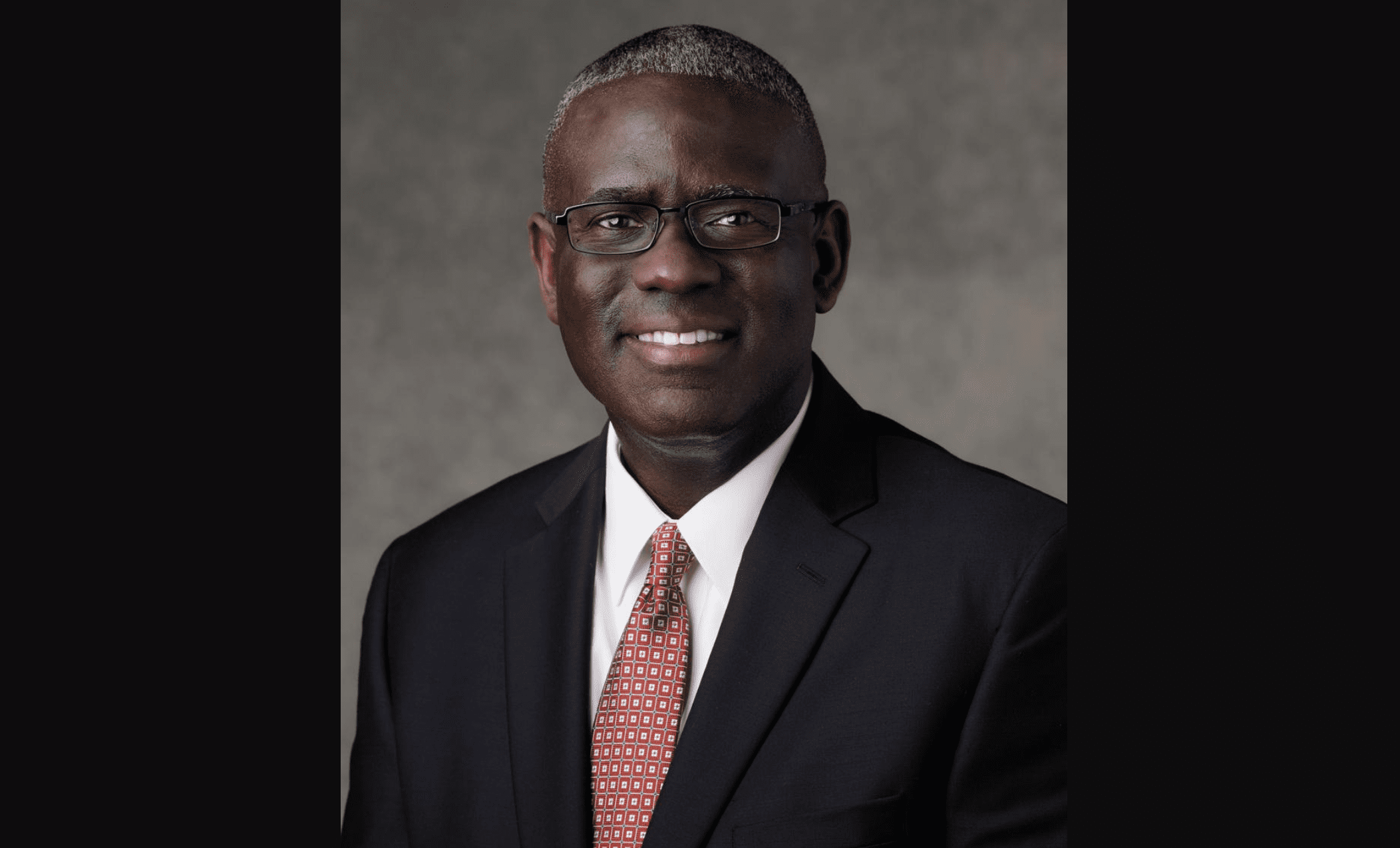 The Church of Jesus Christ of Latter-day Saints called the first African American General Authority in its history during the Saturday afternoon session of General Conference.

Elder Peter M. Johnson was born in New York City and was previously serving as an Area Seventy in the North America Southeast Area. Elder Joseph W. Sitati, who was sustained as a General Authority Seventy during the April 2009 General Conference, was the first black African called as a general authority.

The Church continues to call and sustain leaders from all over the world to minister to a global membership.

Peter Matthew Johnson was born in New York City, New York, on November 29, 1966. He married Stephanie Lyn Chadwick in 1990. They are the parents of four children.

This is Great & exciting news. He looks to be a very humble & kind person. I look forward to hear him speak. 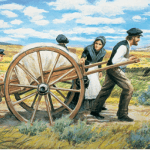 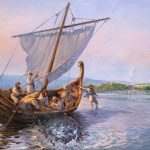