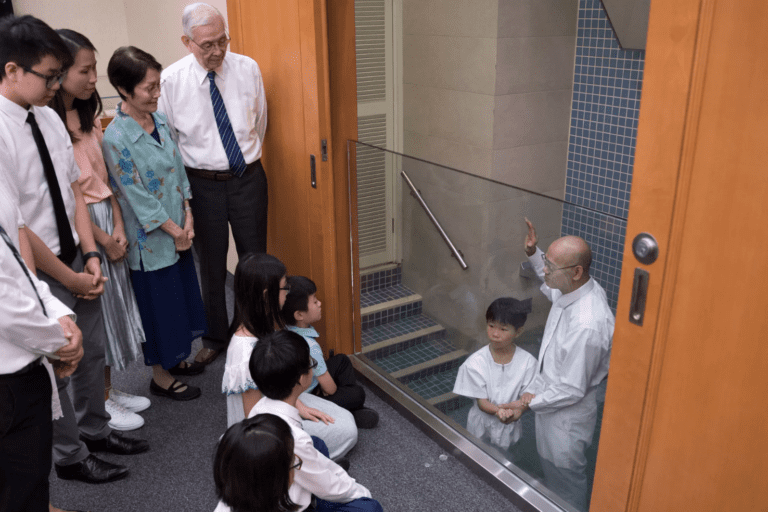 President Russell M. Nelson announced a historic change in policy for women of The Church of Jesus Christ of Latter-day Saints that will enable them to act as witnesses in two of the faith’s core saving ordinances, baptisms and temple sealings, according to a news release issued Wednesday morning.

Baptized children also will be able to serve as witnesses at baptisms and, with a limited-use temple recommend, to temple baptisms, President Nelson told general authorities and general officers of the church during the leadership session of the church’s 189th Semiannual General Conference.

“We are joyful about these changes,” President Russell M. Nelson said. “Imagine a beloved sister serving as a witness to the living baptism of her younger brother. Imagine a mature couple serving as witnesses in the temple baptistry as their grandson baptizes their granddaughter for and in behalf of a dear ancestor.”

Some women and girls in the church have expressed sadness at not being able to participate more in baptisms and temple ordinances. That changes with today’s announcement, the latest in the fast-paced ministry of the church’s 17th president.

President Nelson said adjustments have been made to temple ordinances throughout the church’s history. 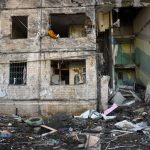