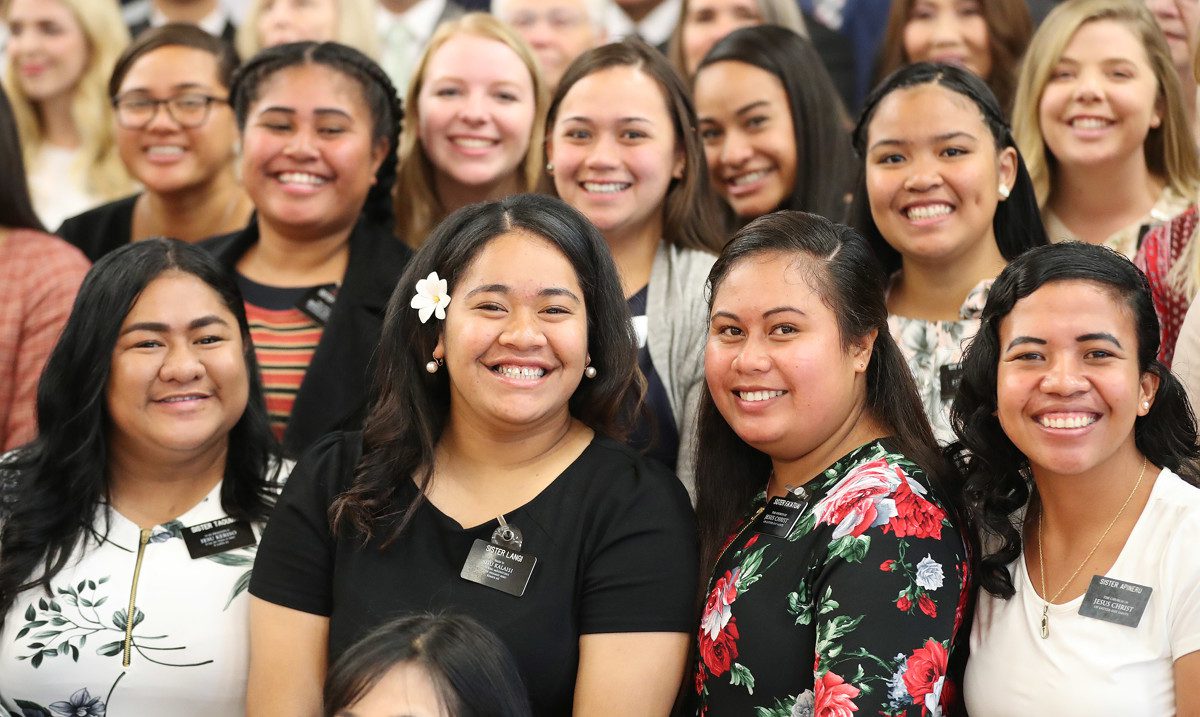 The cost of serving a mission for The Church of Jesus Christ of Latter-day Saints will rise 25 percent next year to $500 a month.

The first increase in missionary living costs since 2003 will be effective July 1, 2020, according to a First Presidency letter sent to the church’s international leaders and local leaders in 18 countries in North America and Europe.

The cost increase applies only to missionaries from those 18 nations, which also include Australia and Japan.

The announcement is a response to rising costs over the past 16 years to chief missionary expenses that include rent, food, clothing and transportation. Some missionaries pay for their own missions. In other cases, parents help or pay all of a mission’s costs. In still others, family or congregation members contribute some or all of the expense.

Church leaders made the decision after what they called “careful consideration,” according to Thursday’s letter, which was signed by the church’s leader, President Russell M. Nelson, and his counselors in the First Presidency, Presidents Dallin H. Oaks and Henry B. Eyring.

In 1991, the church equalized payments for missionary costs to a flat monthly rate of $350 a month to address “a great and growing disparity in the cost of missions in various areas of the world.” Before that, some missionaries were spending as much as $900 a month while serving in expensive countries like Switzerland while others paid less than $50 a month in places such as Micronesia.

A dozen years later, the church raised the monthly cost of a mission to $400. Since that cost update in 2003, the consumer price index has risen 39 percent, according to the Bureau of Labor Statistics’ consumer price index. That means the purchasing power of $400 in 2003 is equal to about $556.72 today.