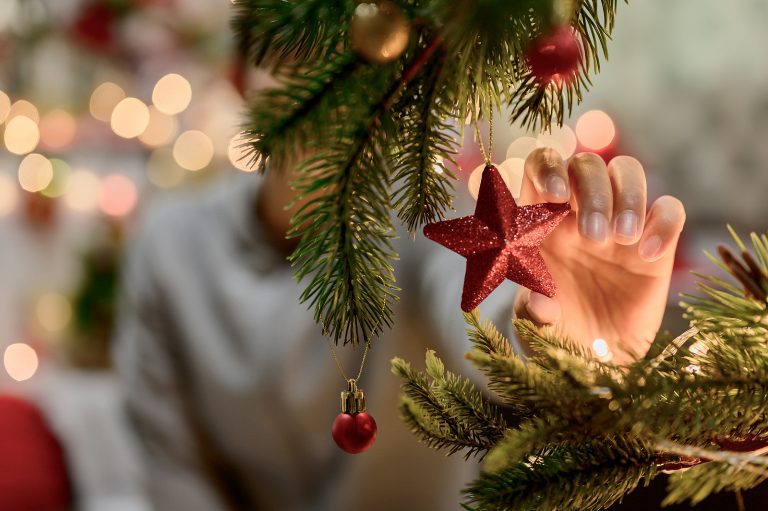 Jane hated Christmas, but it hadn’t always been that way.  When she was young, she looked forward to Christmas and the magic of it.  That didn’t change when she got married.  She had hoped for children, and none came.  But then her only child, Jonathan, was born in the Christmas season.

Jonathan brought added magic to her as she saw the wonder in his bright eyes.  She loved to shop for that special gift for him and see his excitement when he saw it under the tree.  Her husband, Richard, loved Christmas, too.  He put up Christmas lights and helped her decorate the tree.  He made sure they all watched Christmas movies on TV and made apple cider and hot chocolate.

As much as she loved Christmas, it was also a hectic time.  Jonathan always had school Christmas plays and concerts.  Jane always felt a need to get out lots of Christmas cards and bake cookies for all of the neighbors.  And then, of course, there was the shopping.

But now, Christmas only brought back the memory of that Christmas when she had been overstressed.  Jonathan had been away at college and was coming home.  She wanted everything to be just right.  But instead of making it perfect, when Jonathan came home, she seemed to get annoyed at everything.  Just a few days before Christmas, Jonathan did something that made her snap.  She yelled at him, and the more he tried to reason with her, the madder she got.  Finally, he just walked out the door.

When she calmed down, she set about making cookies and trying to make it nice for when he came back so she could apologize.  But he didn’t come back—not that night, not for Christmas, not ever.  It had been eight years.  She hated the Christmas season because it reminded her of Jonathan’s birthday and why he was gone.  She knew that mainly she hated herself.

Richard still decorated and tried to make Christmas nice, but she wanted nothing to do with it.  She knew he was hurting, too, but he never showed it.  He always said, “Christmas is about hope.  If we lose that, we’ve lost everything.  And I hope Jonathan will come home someday.”

Now, here it was Christmas Eve again.  Richard said, “There’s a beautiful Christmas display I read about. I’m going to go see it.  Would you like to come with me?”  Jane didn’t want to go, but she didn’t relish being home alone.

It started snowing as they left, and it was almost an hour’s drive to another town through an isolated area.  The farmlands and trees looked beautiful covered in white, but Jane struggled to find beauty in anything.  The light display was also beautiful, but she pushed Richard to hurry through it, wanting to return home.

On the way back, the storm increased, and in the middle of the farmland, a car was off the road.  Richard wanted to stop and see if the people were okay, but Jane vehemently refused.    She struggled to feel any love in her heart.  “They’re probably just out drinking or something,” she said.  “No decent person would be out in this.”

But after Richard got her safely home, he headed back to the car.  “Where are you going?” Jane asked.

“I feel a strong need to help those people in that car. I’m heading back.”

Jane tried to talk him out of it, saying he would get stuck or something, but he went anyway.  As time went by, she grew more and more worried.  She should have just let him stop on their way home.  She felt relieved when she finally heard Richard’s car pull into the driveway.

Richard stomped off the snow as he came in.  He smiled at her.  “What say we do Christmas tonight? I’ve got something for you.”

Jane sighed.  “Richard, I told you not to buy me anything.”

His smile widened.  “I didn’t.”  He stepped aside and there stood Jonathan.  When Jonathan stepped into the room, following him came a beautiful woman and two small children.

“They had car trouble on the way here,” Richard said.

“I decided Timmy and Lilly needed to meet their grandparents for Christmas,” Jonathan said.

Jane sobbed as she ran to her son.  He hugged his mother and said, “Dad always said Christmas is about hope.  But I’ve learned it’s also about forgiveness.”

That night, as Jane made cookies for her grandchildren, she smiled.  She was so grateful for the Christmas season—a season of hope and forgiveness.