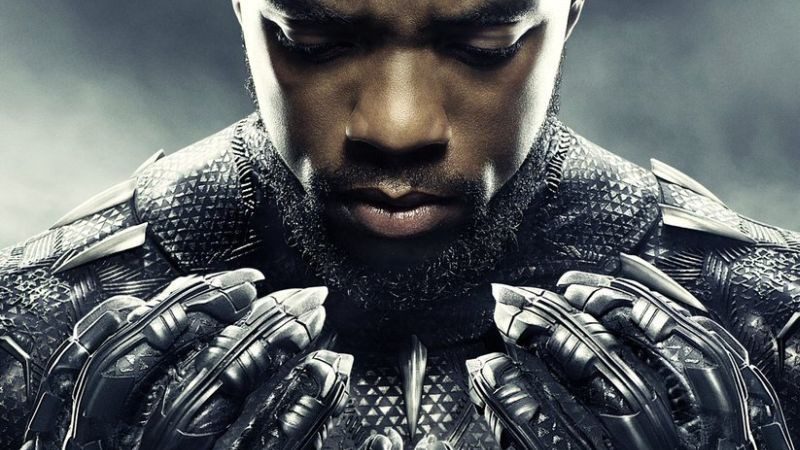 The following was written by Herb Scribner for the Deseret News. To read the full article, click here.

The set of “Black Panther” had something of a religious feel to it, according to at least one person on set.

Sope Aluko, a Christian actress from Nigeria who plays the character Shaman in the hit film, said the set felt “almost like church,” according to Okay Africa.

“During breaks, we shared our testimony of how we got to where (we) did and most of the people were testifying to God’s miracles, it was almost like church,” she told Okay Africa.

Aluko said that the set was also “very familiar and like home.”

“I didn’t feel like I was amongst stars, everyone was so down to earth and normal,” she told Okay Africa.

According to PJ Media, this may be a good sign for Christians who hope Hollywood receives more influence from God.

“It may be encouraging for Christians — often afraid of the secular values of Hollywood — to hear that God’s miracles were discussed on the set of a major motion picture set to release this year,” PJ Media reported.

Interesting article, but this movie is just another super hero shoot-em-up movie. Juvenile script, nothing special. Can't imagine why it is so popular.