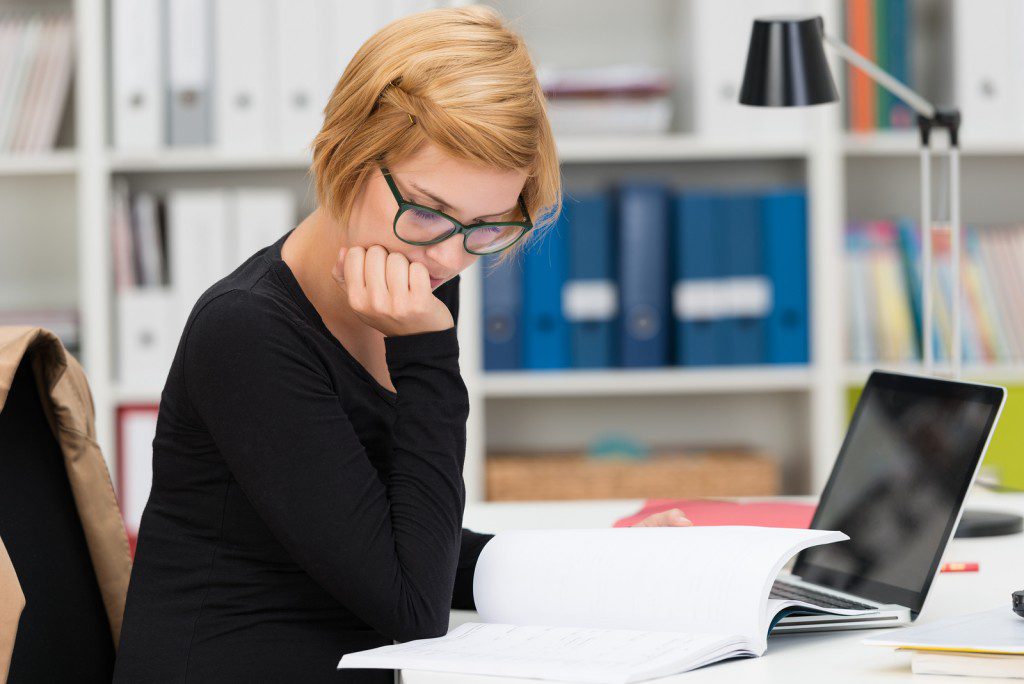 The share of highly educated women who are remaining childless into their mid-40s has fallen significantly over the past two decades, according to a new Pew Research Center analysis of Census Bureau data.
Today, about one-in-five women ages 40 to 44 with a master’s degree or higher (22%) have no children – down from 30% in 1994. The decline is particularly dramatic among women with an M.D. or Ph.D. – fully 35% were childless in 1994, while today the share stands at 20%. Fueled in part by the increases in motherhood among highly educated women, childlessness among all women near the end of their childbearing years in the U.S. is at its lowest point in a decade.
Not only are highly educated women more likely to have children these days, they are also having bigger families than in the past. Among women with at least a master’s degree, six-in-ten have had two or more children, up from 51% in 1994.
While a rising share of highly educated women are now having children, and are having larger families than in the past, they are still more likely to be childless and to have fewer children than women with lower education levels. For instance, just 13% of moms lacking a high school diploma have one child, and fully 26% have four or more; among mothers with a master’s degree or more, 23% have only children, and just 8% have four or more.
Overall, Americans are having smaller families than they did in the past. In 1976, a plurality of women in their early 40s (36%) had given birth to four or more children. By 2014, 35% of all women ages 40 to 44 had two children, while just 12% had four or more. At the same time, one-child families have gained ground – 18% of women at the end of their childbearing years had an only child in 2014, up from 10% in 1976.
Fertility patterns differ significantly by race and ethnicity. Some 17% of white women ages 40 to 44 are childless, compared with 15% of black women in the same age group, 13% of Asian women and just 10% of Hispanic women. Hispanic and black mothers ages 40 to 44 are especially likely to have large families. Fully 20% of Hispanic moms have four or more children, as do 18% of black moms. In comparison, just 11% of white mothers have four or more children, as do 10% of Asian mothers. Since 1988, there has been a dramatic decline in the share of mothers with four or more children among Hispanics, blacks and whites.
These findings are based on newly released data from the U.S. Census Bureau’s June Supplement of the Current Population Survey. The report is for immediate release and is available at https://www.pewsocialtrends.org/2015/05/07/childlessness-falls-family-size-grows-among-highly-educated-women/.
Pew Research Center is a nonpartisan fact tank that informs the public about the issues, attitudes and trends shaping America and the world. It does not take policy positions. The center is a subsidiary of The Pew Charitable Trusts, its primary funder.
1 Comment | Post or read comments

Interesting that the "end of the childbearing years" is defined as 40-44. Two of my four children were born in those years--if I'd been polled at 41, I would have fit in their highly-educated-with-only-2-kids demographic. With the increase in women having children later than the typical 20s and 30s (especially highly educated women), plus the increased use of successful fertility treatments for older women, it seems that it would be wise to wait until age 50 before deeming a woman's childbearing years over--and for a few women, even 50 would be premature.