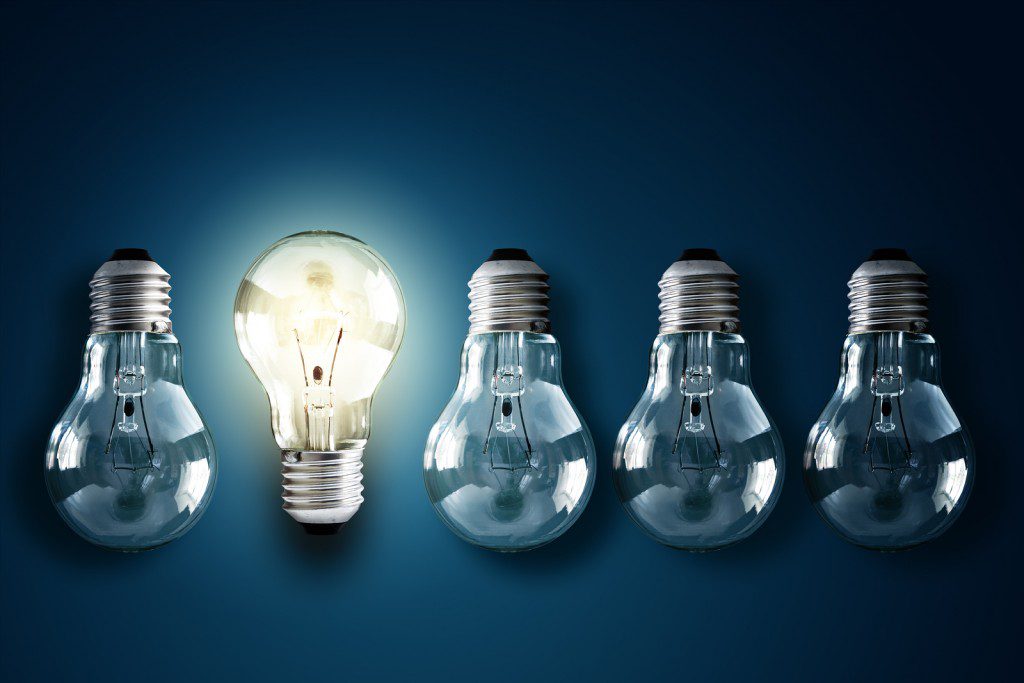 Can you Become More Creative?

I recently participated in a Maker’s Faire in my area. For those who haven’t discovered these yet, they are amazing collections of intense creativity. From robotics and new inventions, to drones and 3D printers, to arts and crafts—they showcase science and the arts, well, on steroids. Kids were going crazy, seeing all the amazing new art cars, lasers, and gizmos. And their parents were going even crazier.

I was there as the YouTube Mom, but I also speak on creativity, so I made a presentation as well, mostly about how to ensure that your child will grow up to be highly creative. I feel this trait gets brushed aside sometimes, yet it can be the critical element in solving problems in marriage, the workplace, and in all relationships.

If you ask a classroom of high school students if anyone is good at making bird sounds, it’s likely no one will raise their hand. Someone in the back might quack to get a laugh, but that’s about it. Conversely, if you ask a room full of kindergarteners this question, every hand will shoot up. In fact, they’ll begin running through their repertoire so enthusiastically you’ll have to work to get them quiet again.

The same will happen if you ask about art ability. Or if anyone can make up a poem. So what happens between kindergarten and 10th grade? A man was once asked when he became a poet, and he said that everyone is born a poet. The question is why did everyone else stop?

Overly critical teachers, parents, and peers have tremendous influence, and not for the better. Years of being corrected and directed soon convince us our efforts aren’t good enough, and many of us give up. A homogenized “average” results, and creativity withers. Most teens want to fit in, not stand out. Soon the joy—and the payoff—of taking artistic risks, evaporates.

Even in non-artistic endeavors, kids are told there’s only one right answer, and are actually punished for daring to try a different route to get there. Conformity is rewarded, ingenuity is not.

Before I offer a few solutions, I want to address this as a Latter-day Saint who likes the commandments. I think we all agree they’re to be followed, and followed with exactness. Every one of us has seen the misery brought about from rebelling against God’s laws. So, yes, conformity in spiritual matters is vital to happiness.

But so much of life falls outside this realm, in arenas where there doesn’t have to be a right way or a wrong way—and yet too many adults stifle children by imposing rules and conventions where they need not exist.

When my daughter was in first grade, I volunteered as a classroom parent. The teacher marched all the children outside to look at the trees, then they came back in and were told to draw one. One little boy was giving his tree brilliant blue leaves. The teacher saw this unconventional choice and quickly went over to tell him leaves are green, not blue. You could almost see the joy evaporate from his face. As I watched her repeat similar instructions to other children, I knew I couldn’t allow someone with that mindset to have thousands of hours of influence over my daughter, and decided to home school her for the rest of that year (and today she is an amazing artist, among other things).

There are probably 30 ways to encourage children to think creatively, but I want to share just a few with you.

First, we need to embrace the fact that Heavenly Father is the ultimate Creator. His creativity, and Christ’s in forming the earth, cannot be matched, not even close. Not only has he made the vast beauty we see every single day on this planet, but intricate systems and complex creations we haven’t even discovered yet. Some are deep within our brains and cells, some lie in the depths of the oceans, some are far below the crust of the earth, others in outer space.

Next time you marvel at a giant redwood, a snowflake, a majestic tiger, or a bee making honey, stop and imagine our Savior filling the world with these wonders. And for whom—somebody else? No; you! He probably imagined your delight, your gasp as a little child, as he placed them here. The world is brimming with creativity, an attribute of diety, and one we inherit as His offspring. For someone to say, “I’m just not creative” is like saying, “I’m just not human.” Everyone possesses creativity; it’s simply developed to different degrees, and can be nurtured and enlarged the same way you can work on any other trait you want to develop.

Once we explain to children that they are meant to be creative, that they have permission to explore and dream, we must give ourselves that same endorsement, that same freedom. Often, by setting the example (trying new foods, going to work a new way, splashing in a puddle, singing a made-up song, ) we show kids how joyful life can be when we try new things and get out of our routine.

When there are problems to be solved or decisions to be made, we can show kids how to brainstorm, how to think forwards, backwards, even vertically, or in a spiral.

We can stop over-booking our children and let them get bored. This is when they come up with their own games, stories, and ideas—many of which are far more challenging than the extracurricular activities you were previously chasing off to.

We can teach them to be less complacent, less satisfied with the status quo. Yes—teach them to be bothered by common problems. Great inventors refuse to accept “this is just how it is” and think of solutions to the difficulties around them. Ask youngsters, “What would be a better/easier/faster way to do this?” That’s when you get inventions like the ball point pen, wheelchairs, contact lenses, can openers (and cans), coat hangers, bifocals, flashlights, adhesive tape, and on and on. We could list thousands of ingenious ideas that solve a problem. Kids should ask, “Why?” “How?” and “What if?” more often.

Christ taught us that “… except ye be converted, and become as little children, ye shall not enter into the kingdom of heaven.” (Matthew 18:3) And that innocence and humility, that “I’m-all-in” level of faith is essential. But part of being childlike is being childlike. When we can appreciate—even revel– in simple things, we actually return our brains to their proper perspective: Intense gratitude for the wonders of God’s hand, and the plain, inner certainty that we are His children and He loves us.

These are just a few ways to unlock a child’s imagination. There’s a ripple effect, too. When kids can follow their dreams, see a world different than the present one, and have the courage to try out their ideas, they feel more confident. They’re happier. Some find it surprising that they work harder (passion will do that to you—Edison spent his birthday in the lab). They become intrinsically motivated. It can even lead to wondrous social reforms. And creative people never accept defeat easily. From snags in relationships to storm clouds at work, the creative adult is last to get discouraged, because his mind is coming up with dozens of ways to address the situation, and find a solution.

What a glorious thing, that God created us to be creative. Just like Him.

Joni, I have spent my life trying to be the best mom I could be to 6 VERY creative children. Today they are artists and musicians as careers, or important hobbies. They also share their love of creativity in many wonderful ways! I love your article and plan to share it. Something I always stuck with was "quiet time". In the afternoons of summer, or with preschoolers at home all friends went home for a couple of hours. Napping was allowed. No TV (there weren't devices then). Puzzles, art, reading, dress-up (making their own costumes if they wanted from paper, cloth, etc.). Most of this was indoors since being out of doors invited all the neighbors back over, although there was PLENTY of outdoor time every day.

Joni, I absolutely love your article! You have done a great job of pointing out the damage done when we are overly critical with children and I believe that your analysis is spot on. I want to share your article with my children for the benefit of my grandchildren.