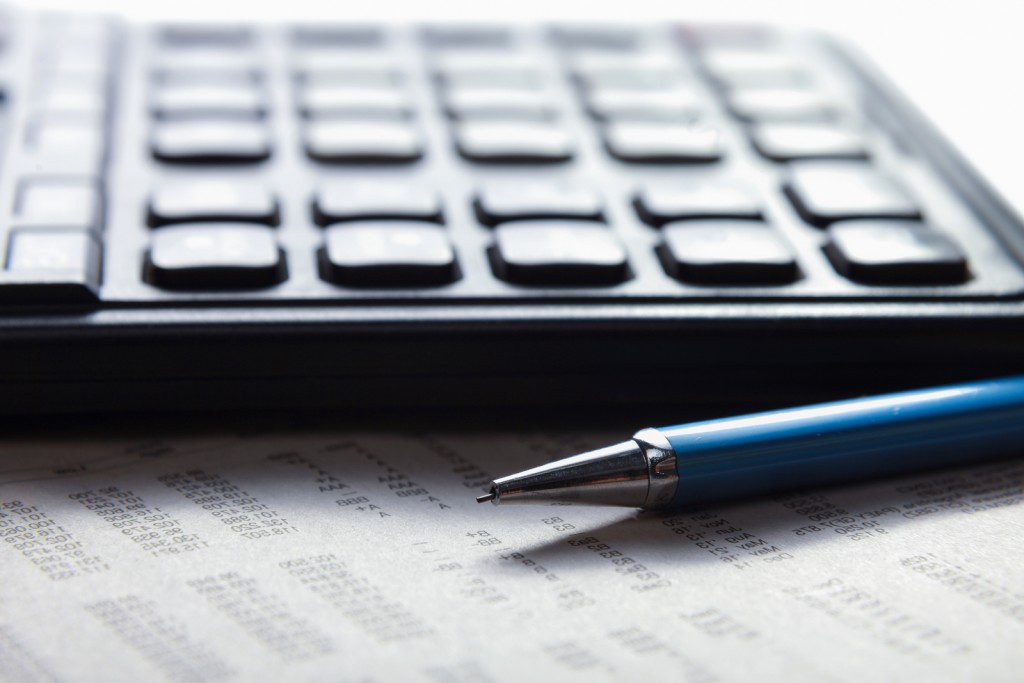 David had shown his incredible skill in programming, but he was facing a problem staying in school. He was running out of money.

We talked about his options. Of course, I first suggested he apply for all of the scholarships he was eligible for. However, even if he was awarded one, it wouldn’t take effect until the next semester, and he needed the money immediately.

“Have you considered using your programming skills?” I asked.

“In what way?” he asked in return.

“I’ve done database programs for financial institutions, network programs for companies, and I’ve also written student tracking programs for schools,” I replied. “You might even be able to use your skills on the calculator to write programs teachers and students can use.”

This last suggestion really intrigued him. “What kind of programs could a person write for the calculator?”

“I’ve written a few that would do financial or scientific calculations,” I told him. “I even wrote one that plays music.”

“Music? The calculator will play music?”

I nodded. “It will, but not very well. It has a very brassy sound, but just to see if I could do it, I wrote a program that plays the 1812 Overture.”

I pulled out my calculator, brought up the program, and hit play. As it played, he laughed. “That’s awesome. Can I have a copy?”

When the song finished, we set our calculators end to end and I beamed the program to him. He grinned as he played it. “This gives me an idea. Thanks for the help.”

David spent the next few days visiting the departments that used the calculators the most. These included mostly science, engineering, and a few like economics and accounting. He got them to share with him the formulas they would allow students to have programmed into their calculators. Once he had these, he set about writing the programs, and he put them into a package that the students could purchase.

But students, as they are prone to do, started sharing copies with each other illegally, even though David had made them sign an agreement that they wouldn’t.

Watching students do this annoyed me, because I knew David needed the money. But he didn’t seem bothered at all. He just grinned when I asked him about it. “When they copy it, it will work, but unless I key a code in for them, certain keystrokes will make the calculator play music and display a cryptic warning reminding them to legally purchase the software.”

“What keystrokes?” I asked.

“I found out which ones are used most often on tests, and those are what triggers the music,” he replied.

A few days later, I was at the testing center working on a program for them to transfer data from one computer system to another. While I was there, I heard and saw something that made me laugh. As different students were taking tests, suddenly their calculators started playing the 1812 Overture. Each time the music started, the student panicked and desperately tried to shut it off. The testing center would then make them relinquish their calculator and lend them a simpler model with which to finish their test.

It didn’t take long for word to get around that a person really needed to pay for the code, and David soon had the money he needed for school.

As for me, every time I hear the 1812 Overture start to play, I still tend to check my calculator.