BYU Study: Couples thrive in relationships when both partners are involved in financial processes « Meridian Magazine 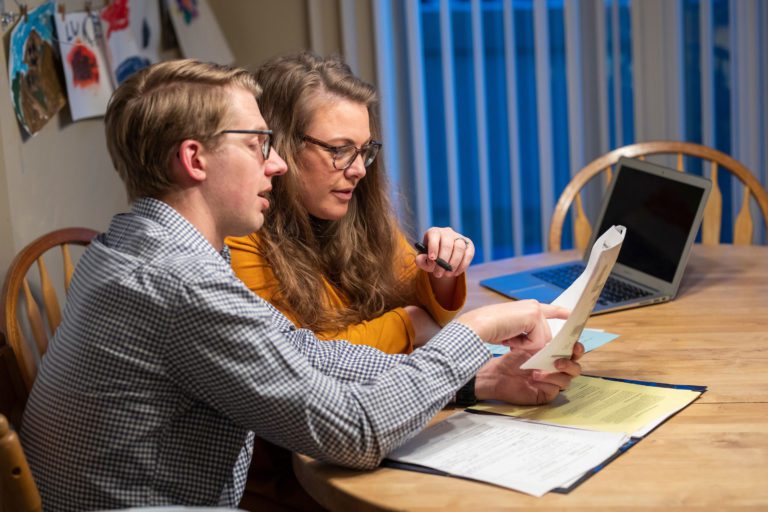 BYU Study: Couples thrive in relationships when both partners are involved in financial processes

When both partners are involved in financial decisions and processes, they’re more empowered, and relationship quality and stability tend to be higher, according to a study from BYU researchers.

The lens through which they studied? Feminism.

Feminism is rarely used as a theoretical framework for couple finance research, and this paper is the first of its kind to explicitly do so.

“From a feminist perspective, money is very closely tied to power in a relationship so it makes sense that having access to money and being included in financial decisions would impact a woman’s feeling of influence,” said Ashley LeBaron, lead author on the paper and recent graduate from BYU. “The best relationships are those where both partners have high relational power.”

Previous studies have already found that egalitarian practices such as joint bank accounts and low financial conflict are associated with better relationship outcomes, but an explanation for why, exactly, that has been the case was lacking.

According to the BYU researchers, it comes down to both partners feeling empowered and exhibiting trust.

“Relationships that thrive are based in trust,” said Jeff Hill, BYU professor of family life and co-author on the study. “So when you relinquish control over something that is near and dear to you — like the money that you work so hard to earn, regardless of gender — and say, ‘this is ours and we are going to have equal access to it,’ that shows trust.”

In their research, the team studied 327 mixed-gender couples with an average age range in the mid-40s, most having been together for 11-20 years. They tested whether both husbands’ and wives’ reports of four financial processes (individual income, whether the couple had a joint bank account, the degree to which they managed money jointly and the frequency of financial conflict) predicted both spouses’ reports of relationship quality and relationship stability. They then tested whether both spouses’ reports of relational power (how much say or influence each partner feels like they have in the relationship) explained the previously mentioned associations.

In other words, they tested which couple financial processes predict relationship outcomes and whether or not relational power explain those associations.

LeBaron said this paper makes the case for equal partnership: “I hope that researchers will use feminism as a driving force to look at gender, finance, and power.”

The team also hopes their study will motivate both spouses to be involved in finances; to have joint bank accounts, to manage money together and to keep financial conflict at a minimum.

“This is why we do the research – to help real families,” Hill said.

The team’s study was published in Sex Roles, a top tier journal in the field of couple feminist research.