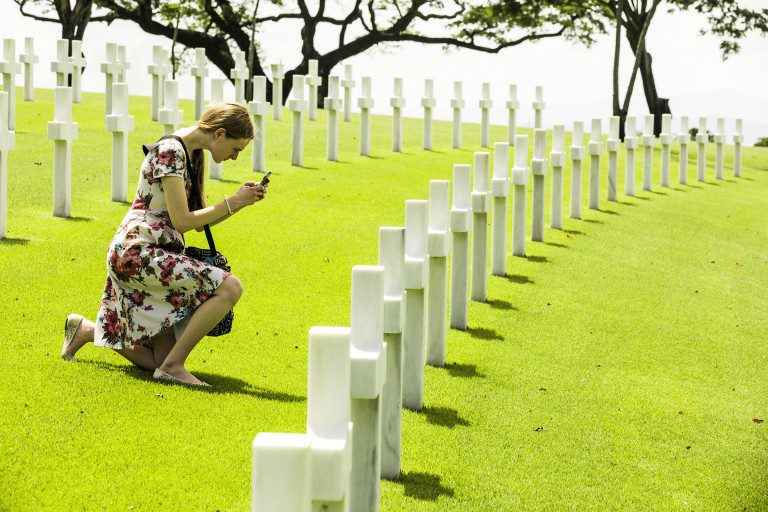 A group of BYU students has answered the Army’s call for genealogical reinforcements.

With more than 82,000 Americans still missing from conflicts dating back to World War II, students at the BYU Center for Family History and Genealogy have been working with the Army and the Defense POW/MIA Accounting Agency to return the remains of missing soldiers to their family members.

“Normally in our family history work, we are going as far back through as many generations as we can,” said Sydney Bjork, one of the students who worked on the project this past year. “But this sort of feels like reverse family history work. We start with a soldier and then look for the closest living relative they have.”

The Army sought help with this project from BYU, which has the only family history degree in the nation. Other partners in this project include historians who research where there might be remains of missing soldiers. Archaeology units take that information and get digging. And it’s BYU’s job to find the relatives.

Since starting on the project, the students have been assigned just more than 65 cases and have finished about 48 of them. After the cases are complete, students submit a report to the Army with the results of their research, the potential DNA donors and the contact information of the soldier’s relatives.

“Family history is something that’s really tender to all of us because it’s about family and we know how much our own families mean to us,” said Professor Jill Crandell, director of BYU’s Center. “We actually become attached to those families and there is a certain amount of inspiration involved when working on these cases.”

For these students, this project is more than names and dates; it’s not just casework, each one is a meaningful story. Here’s a sample of the stories they’ve learned and worked on:

“It’s really fulfilling to see a family that came over and was looking for a new life in America and was willing to give that ultimate sacrifice to preserve that livelihood they had made in America,” said Melanie Torres, who was able to work on the case for the Italian family. “It’s really inspiring to see people who are willing to serve for the freedoms that they enjoy here.”

Torres and some of her fellow students have close family members who have served in the military so this work really hits home for them.

This project has not only had a lasting impact on the family members of soldiers but also on the students and their future plans.

“I didn’t realize this was the kind of work I wanted to be involved in until I was working on this project,” said Savannah Larson, another student involved. “I really love this project for giving me a new set of skills and allowing me to learn and grow in an environment where I could focus on the soldiers who needed what we could do for them.”